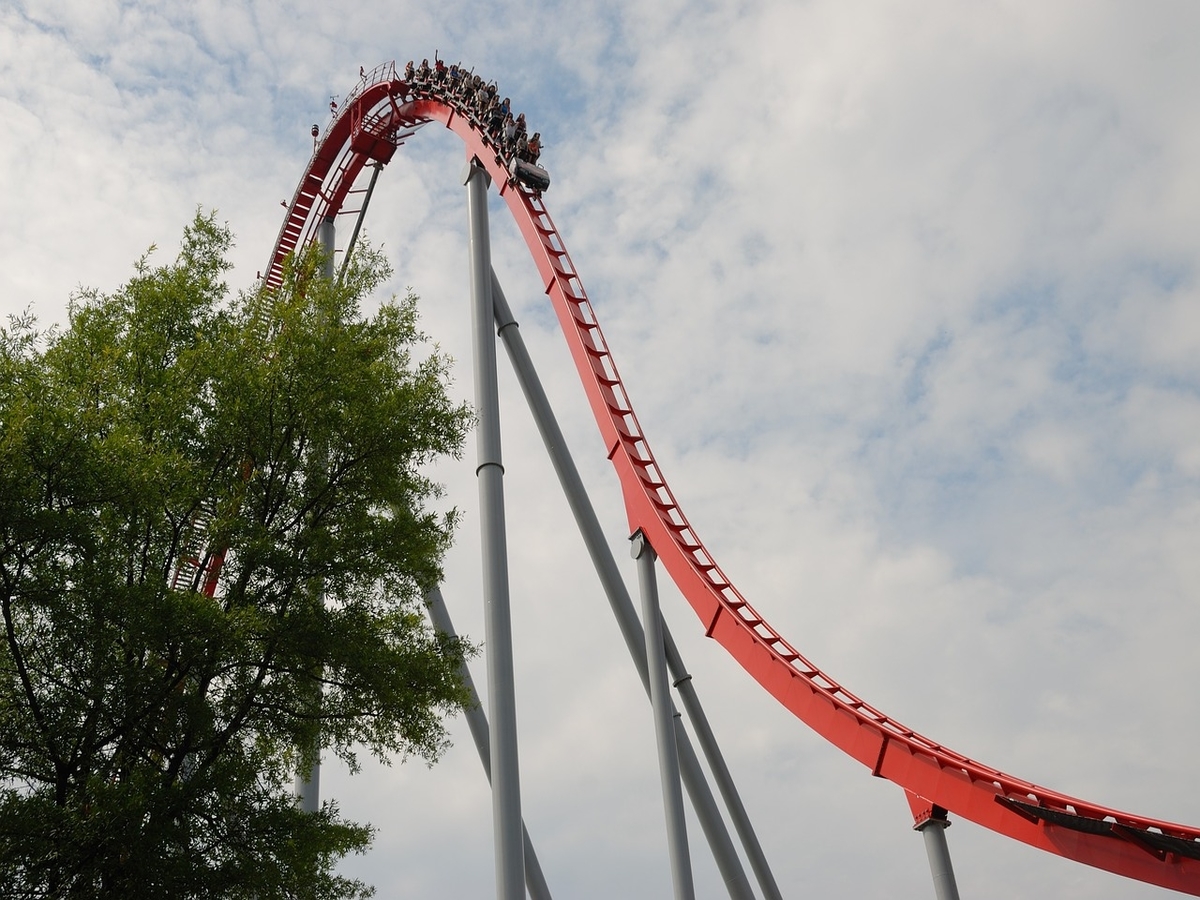 Elon Musk, CEO of Tesla, sent Dogecoin’s price on a roller-coaster ride. In fact, Musk’s appearance on SNL created hype for the meme-coin; however, the coin’s price plunged south that day. Musk humorously called the memecoin a “hustle” on SNL. Right after the show ended, the coin dipped by more than 20 percent, until it reached the 44-cent mark.

Dogecoin’s price, however, started bouncing back on Tuesday morning after Musk asked his 54 million Twitter followers if they wanted his car company, Tesla Motors, to start accepting Dogecoin as a payment method. 78.2% of the 3.9 million people who responded to the poll, opting for “yes”.

Despite its brief 10 percent surge – from 46 cents to 50 cents on Tuesday, the meme-coin was trading well below its ATH, at press time.

“People in their right mind expected Musk to go on SNL and wax rhapsodic for 90 minutes about all the virtues of Dogecoin and push it to ever high prices. That didn’t happen. He made fun of it.”

“Right now Musk needs to do a little bit of “damage control,” I am surprised Doge is falling this much!”

Highlighting the favorable poll result, Paul pointed out that most of the people following Musk were his fans and not the trollers.

Apart from the Tesla poll, Musk also recently unveiled that SpaceX would pay for the Doge-1 satellite mission in Doge. This proclamation helped the coin revive from its lows after SNL’s bloodbath. Musk’s announcement read,

SpaceX launching satellite Doge-1 to the moon next year

According to Paul, even this move by Musk was a part of his ‘damage control.’ However, YTD estimates highlight that the coin’s price has exponentially spiked more than 10,000 percent so far this year. Despite oscillating in the $0.49 range at press time, Doge comfortably occupied the fourth position on CMC’s rankings.

What should traders know about profiting off of Bitcoin, Ethereum’s divergence