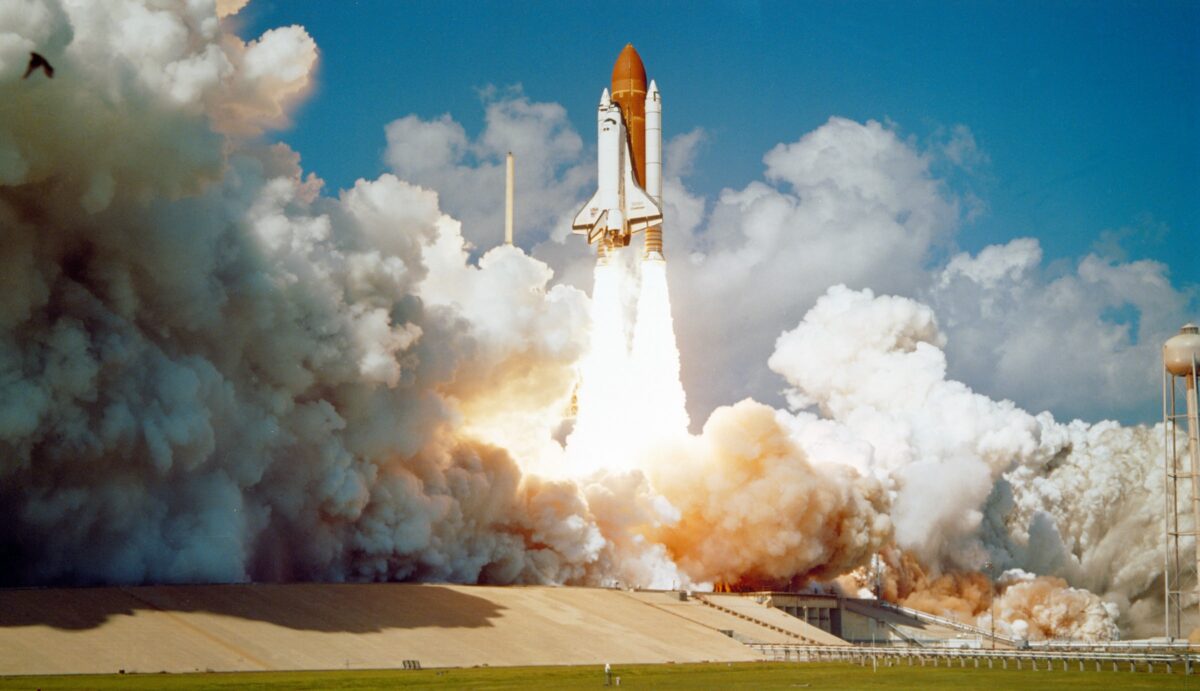 MATIC, the altcoin that has rallied over 20% in the past 24 hours is likely to continue rallying due to recent developments. Today, Infura and Truffle have announced support for the innovative Polygon Proof of Stake (PoS) Ethereum sidechain. In the past 90-days, MATIC has offered an ROI of over 864%. Further, short-term returns are high, based on data from Messari.

Polygon’s exponential growth has led to $4.14 Billion in ETH being locked on the Polygon PoS bridge for moving funds between Ethereum and Polygon PoS. One of the most lucrative features for retail traders is the low average cost for a transaction. Currently, it costs $0.0000371 to transact on Polygon (in MATIC). Thus helping traders save on fees for swapping ERC-20 tokens. The network maintains its own security through MATIC validators. This has led to a bullish sentiment among traders across exchanges.

Additionally, just as ETH reserves across exchanges are dropping, MATIC has also been wiped out of exchanges. Infura is playing a key role in the current rally, as the leading development suite in the ecosystem, providing instant, scalable API access to the Ethereum and IPFS networks.

This is a development that is likely to increase access to ETH, further increasing transactions and trade volume on the MATIC network. Truffle is a testing framework and asset pipeline using the EVM, making it easier for developers to add Polygon Network extension directly in their Infura dashboard.

In simple words, this means using the Polygon Network API is now as easy as using the ETH API and both would utilize the same API credentials. ConsenSys’ Customer Success team will also provide support for developers and consumers building and using applications on Polygon. This ensures that further development occurs on Polygon network, making it profitable for long-term HODLers. At the current price level, 100% of the HODLers are profitable.

“We are excited to work with ConsenSys’ Infura and Truffle teams to bring additional value to the Polygon ecosystem with a Polygon network API and a dedicated Polygon Truffle Box. This will allow dapps to increase reliability and performance and achieve faster time to market in the Polygon ecosystem.” 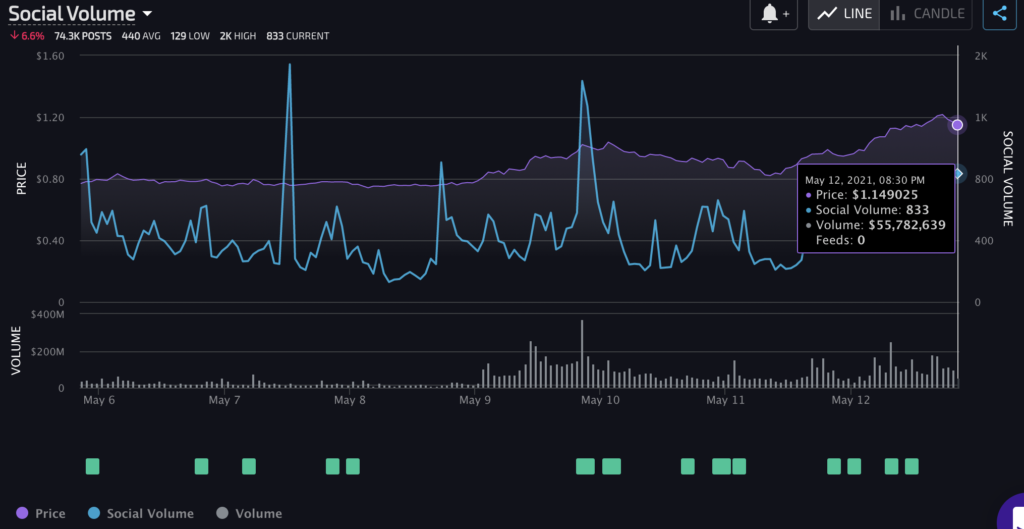 Though MATIC’s social volume has dropped by over 6%, this update is likely to boost the social volume and the trader sentiment in the following weeks. MATIC is in for an extended price rally this alt season with Infura and Truffle’s support, attracting more developers and projects to the MATIC network.

If you bought Dogecoin at the top, what are your options?

What should traders know about profiting off of Bitcoin, Ethereum’s divergence