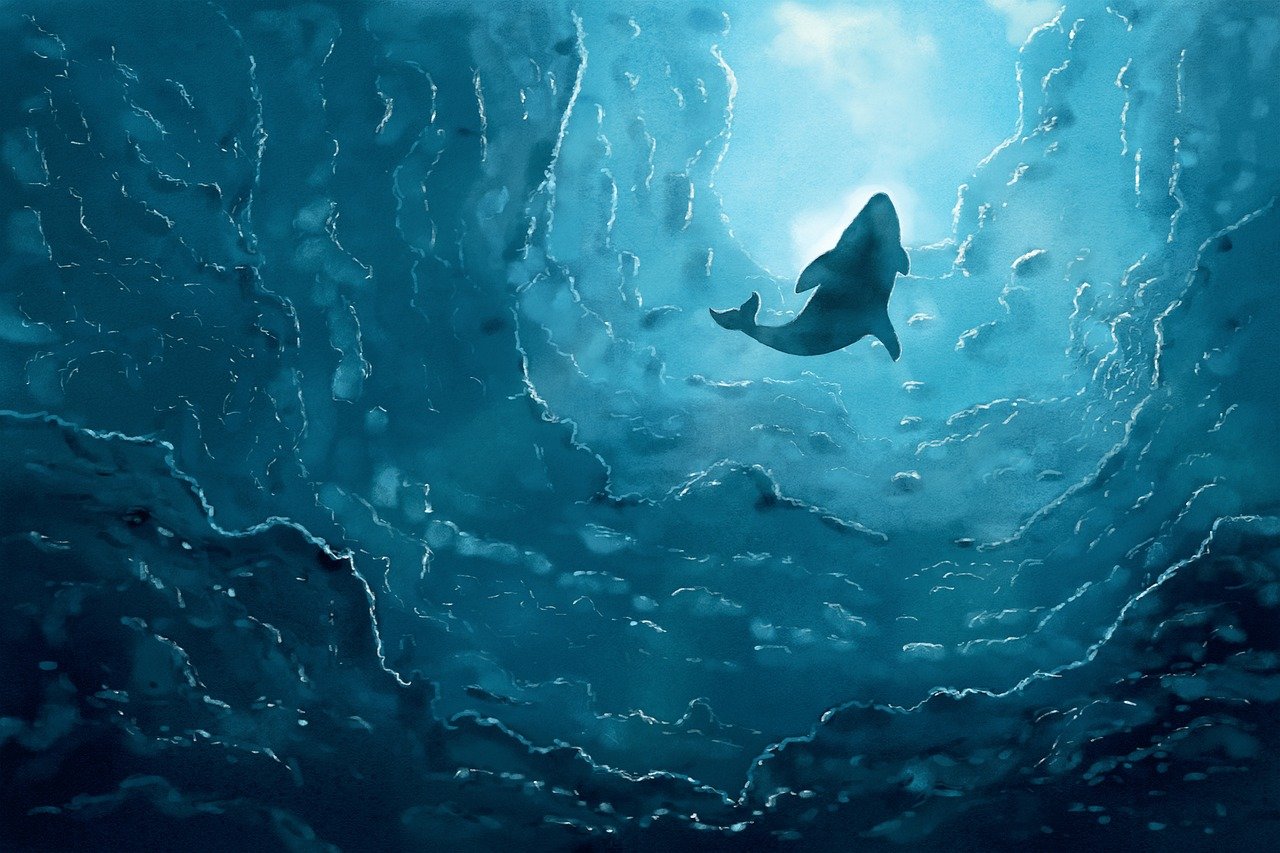 MicroStrategy CEO Michael Saylor today announced his publicly traded firm’s latest million-dollar Bitcoin purchase on Twitter. According to the tweet, MicroStrategy has purchased an additional 205 Bitcoins worth $10 million in fiat, at an average price of approximately $48,888 per BTC.

As of 5 March 2021, the firm holds 91,064 Bitcoins acquired for roughly $2.196 billion. The announcement comes four days after the firm’s last Bitcoin purchase on 1 March 2020. At the time, MicroStrategy spent closer to $15 million to buy additional 328 Bitcoins.

In the last couple of days, Bitcoin has been shuttling between $48,000 and the $50,000 range. Since the firm again bought the crypto asset under the $50,000 mark, it appears that MicroStrategy seems to be have been waiting for the crypto’s price to dip in order to acquire more Bitcoin.

Some Twitter users commented that the firm is in a rush to buy more Bitcoin and that if the company had more money it would spend it all on acquiring the asset.

The speculation is not far from the truth as the chief executive earlier said the company would continue to purchase Bitcoin, which they believe is an asset that can serve as a “dependable store of value.”

Moreover, bulls expect Bitcoin to hit $100,000, and as some crypto enthusiasts noted, MicroStategy could be hoarding the asset in anticipation of another rally.

Bybit to shut down operations in U.K to comply with FCA mandate

What should traders know about the current Bitcoin pullback?