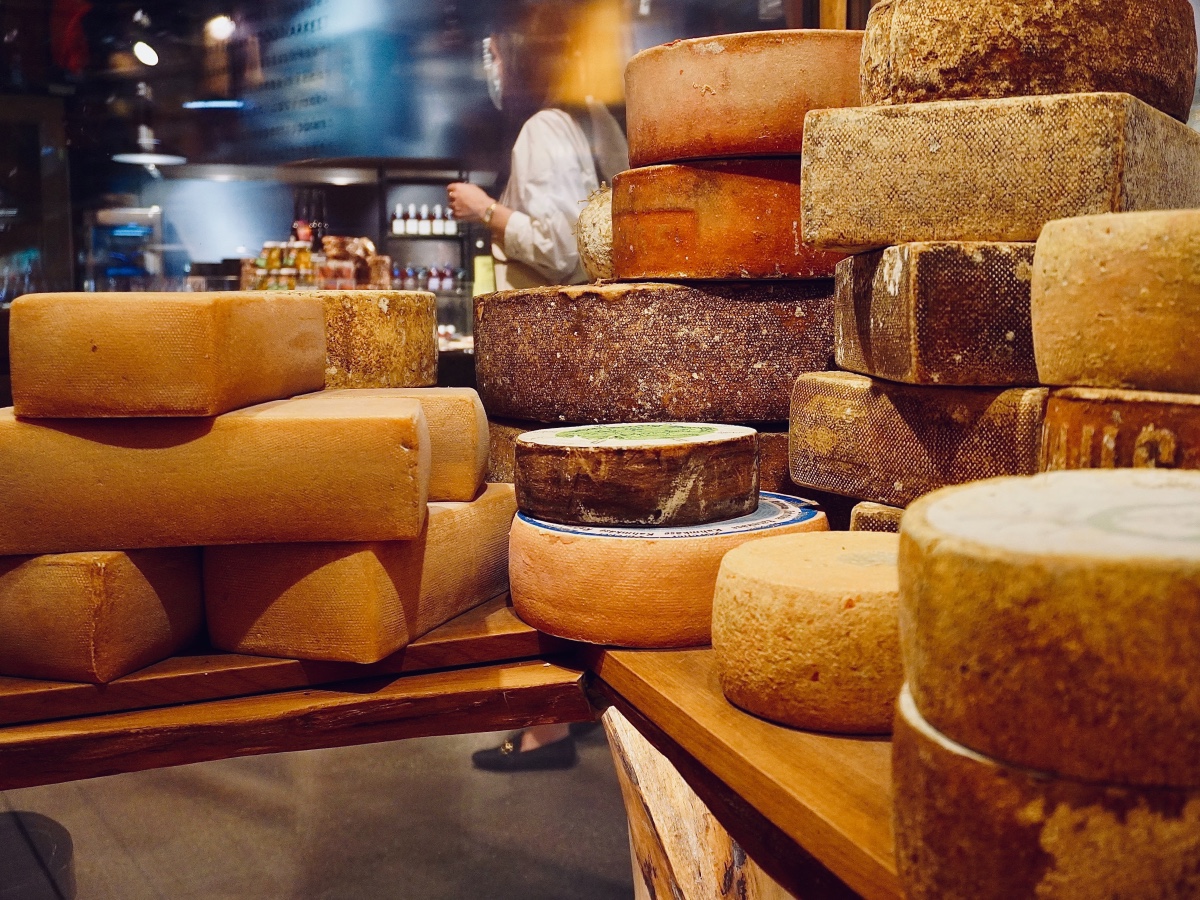 With the global cryptocurrency market cap shooting past $3 trillion, the spotlight is once again on the king coin.

Bitcoin recently hit a new all-time-high of $68,521. Though there was a mild correction later, crypto watchers and proponents had much to say about the development.

It didn’t take long for What Bitcoin Did host Peter McCormack to point out that when compared to fiat currencies, Bitcoin was close to being the 13th largest currency by market cap. Observing that BTC was close to crossing past the Swiss franc, McCormack noted that the franc was considered one of the world’s safest currencies.

#Bitcoin is about to surpass the Swiss Franc (again) as the world 13th largest currency.

The significance: The Swiss Franc is viewed as a safest currency in the world. pic.twitter.com/vQdLTBz01o

By press time, the crossover had taken place. Furthermore, as expected, the market was in a state of extreme greed. The Bitcoin Fear and Greed Index recorded a value of 84. 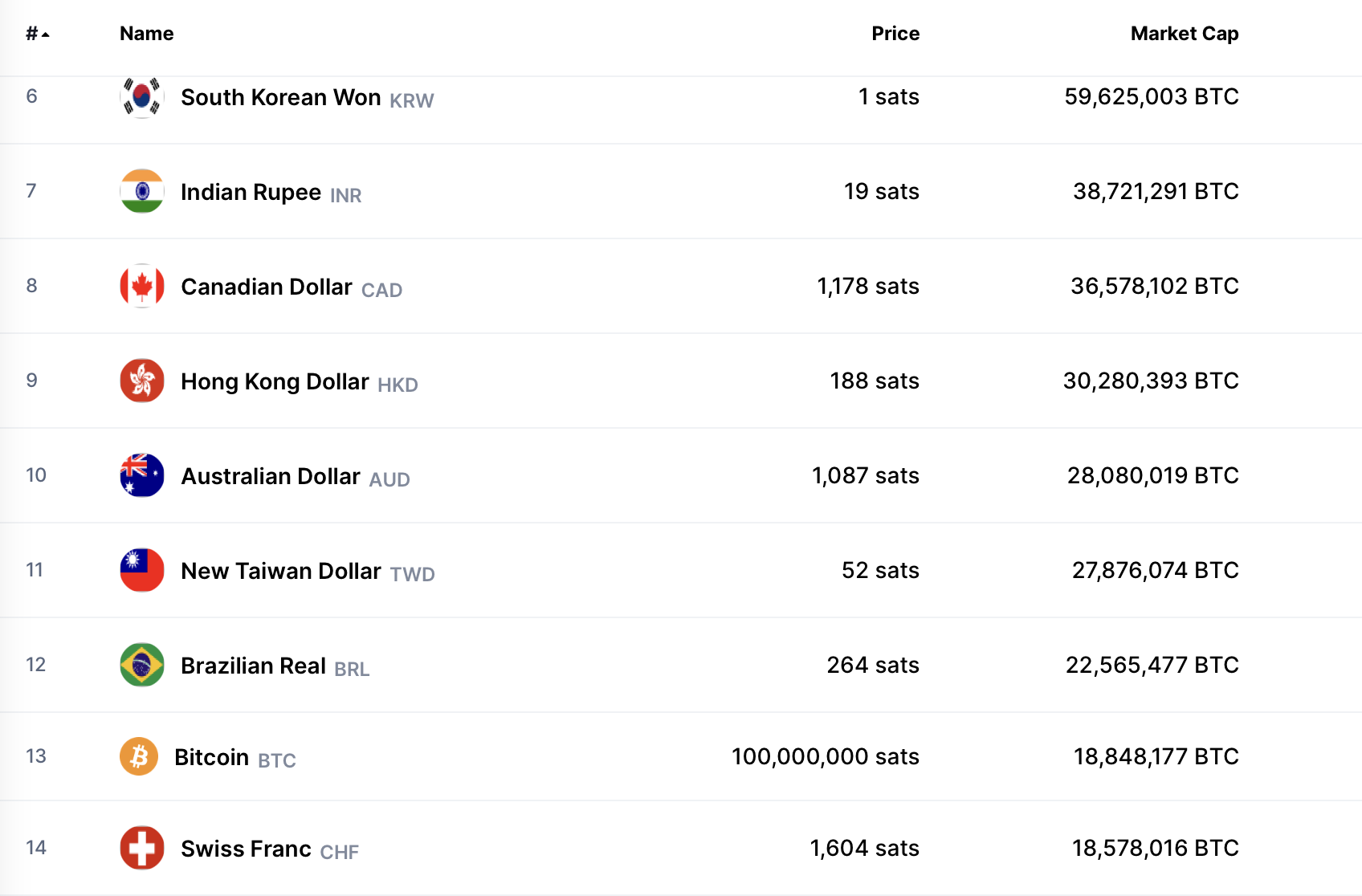 However, what could such a comparison tell an investor about Bitcoin adoption?

Bitcoin and the Swiss franc have been tussling for dominance for some time now. In fact, a previous crossover took place in late October.

However, investors need to keep in mind that the Swiss Franc’s market cap is largely controlled by government policy, while Bitcoin’s market cap of 21 million BTC is meant to stay unchanged. In that sense, “safety” means different things to each currency.

What’s more, market caps may not be the endgame for BTC. During an episode of the What Bitcoin Did podcast, Bitcoin Magazine Editor Pete Rizzo, said,

“Bitcoin, again, has been worth more than a dollar for a decade, okay. Everyone’s [still] walking around using dollars.”

Binance announced that it would support Bitcoin’s Taproot upgrade due to take place on 14 November, or around the mainnet block height of 709,632. The Taproot upgrade is a soft fork which will bring more privacy features to the crypto’s transactions and smart contracts.

“For example, spending Bitcoin using Taproot could make a transaction in a Lightning Network channel, a peer-to-peer transaction, or a sophisticated smart contract become indistinguishable.”