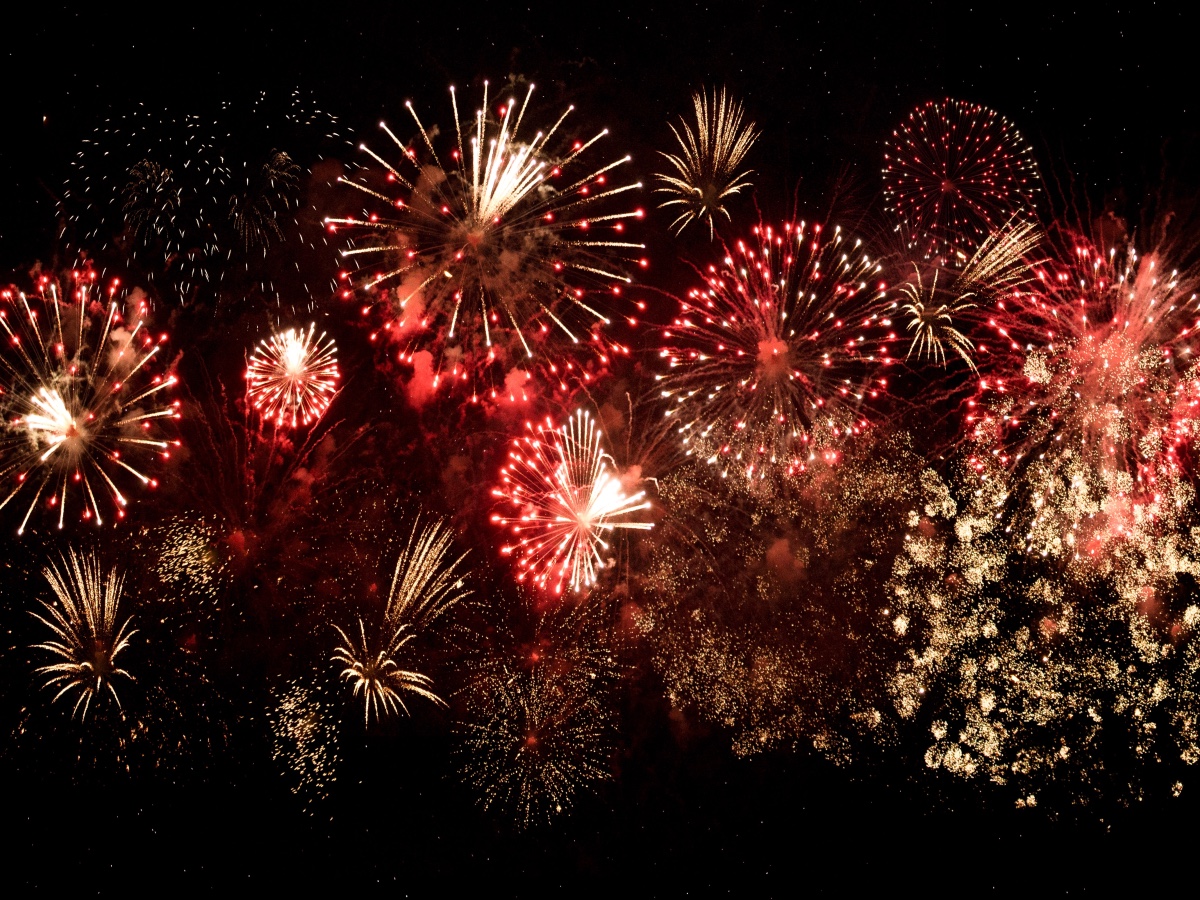 Update: Part of the HD has been corrected after publication

Tron [TRX] is an enigma. The Tron Foundation’s official Twitter bio states it is “dedicated to building the infrastructure for a truly decentralized Internet.”

However, Founder Justin Sun’s name makes it into different parts of the ecosystem.

That being said, of late, the altcoin has been getting quite a lot of attention. Especially after it crossed some high-value milestones.

Tron on the radar

CoinShares’ latest Digital Asset Fund Flows report found that Tron does have several reasons to boast after all.

Volume 54 of the report revealed,

How else is the game-based crypto stepping ahead of competitors? Well, Tron’s active addresses and transaction counts have been higher than those of Ethereum, Cardano, and XRP since early 2021.

Additionally, on 9 November, Tron announced that it had crossed a milestone of 61 million accounts. A few days before that, it also hit more than 2.5 billion transactions.

✅According to #TRONSCAN, TRON's total accounts have reached 61,019,328.
✅#TRON ecosystem has developed rapidly and continues to make efforts to decentralize the web.

🥰Appreciation to all #TRONICS pic.twitter.com/75DbslA0gm

Much to the community’s awe, Tron also reported that its total value locked [TVL] shot past the $13 billion mark.

🤗Developers all over the world are welcome to join #TRON #DeFi Ecosystem. pic.twitter.com/NLKMWn9f0g

However, as previously reported, Tron’s growth has been far from consistent this year. In fact, a crypto-investor in 2021 would have likely been happier with their ROIs on Cardano’s ADA or Ethereum’s ETH, rather than Tron’s TRX.

At press time, the crypto ranked 30th by market cap was changing hands at $0.1112. This came after two days of rallying.

Tron saw some fascinating activity in the early days of November when Whale Alert revealed that one billion USDT had been minted at the Tether Treasury. At the time, a Tether official clarified that this was an “inventory replenish” on the Tron Network.

PSA: 1B USDt inventory replenish on Tron Network. Note this is a authorized but not issued transaction, meaning that this amount will be used as inventory for next period issuance requests and chain swaps.

One billion USDT was also burned on the blockchain. While Tether put out a statement saying that its total supply wouldn’t change during the procedure, there was considerable FUD among users.

A few days later, however, Tron was able to announce a new milestone.

🥳The circulation amount of #TRC20–#USDT issued by #Tether   on #TRON network exceeded 38.9 billion!

Why surpassing the Swiss franc, again, is significant for Bitcoin