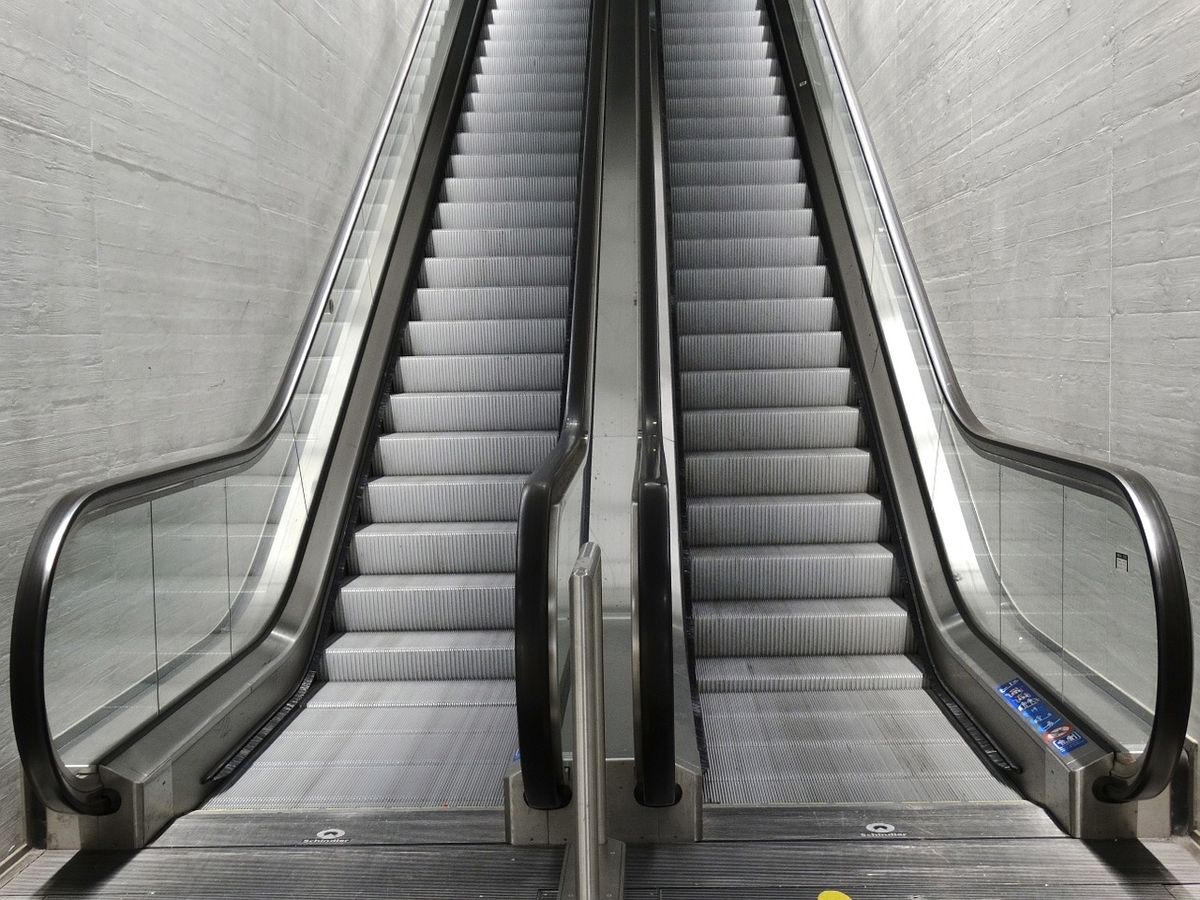 Less-popular altcoins have had a pretty decent run over the past few days, when compared to the market’s large-cap alts. The prices of Cardano, Polkadot, and Solana have more or less dunked by 11% in the aforementioned timeframe. However, altcoins like CRV and ATOM have appreciated by 18% and 27%, respectively.

So, is it worth expecting these coins to continue their upward trajectory? Or is it just a matter of time until they follow the broader market’s footsteps?

The average transaction size, along with the average balance, has witnessed a spike of late for both these tokens. Consider this – On 8 September, an average CRV HODLer’s balance stood at $75.8k. However, the same, at the time of writing, was hovering around $110k.

This finding essentially underlines the buying spree that market participants have been in.

Similarly, on 8 September, the cumulative volume of ATOM had a value of $726.6 million. The same has picked up the pace of late, however, with the same around 3 billion, at the time of writing.

What’s more, exchange net flows too have fallen significantly for both alts, intensifying the buying-fever narrative. As per data from IntoTheBlock, exchanges held an aggregate balance of over 2.4 million CRV tokens during the initial days of September.

However, the same has been hovering in negative territory lately. This highlighted the movement of tokens from exchanges to private wallets and cold storage.

As far as social sentiment is concerned, both alts have again been performing fairly well. As can be seen from the chart attached below, ATOM used to get merely 300-odd mentions during the early days of September on crypto-related social media.

However, people have started becoming more vocal about it on social media and ATOM gets over 1000 mentions easily these days. Its social dominance has also risen from 0.4% to 3% in less than three weeks.

Despite the positive sentiment shared by spot traders, it should be pointed out that the Futures market has been favoring short traders.

The funding rate, for starters, was negative for both ATOM and CRV at the time of writing. Additionally, the long liquidations, by and large, surpassed the short liquidations for both these cryptos.

As far as price targets are concerned, CRV seemed to be facing a fair amount of resistance around $3 and $3.5. If it successfully manages to break about these levels in the coming trading sessions, its door to its April-May $4 highs would open.

A failure to do so would see the alt consolidate in the $2 bracket for a few more days.

ATOM is, as such, in its price discovery phase. It just surpassed its May highs last week. If buying pressure further intensifies in the coming days, then its rally will be almost unstoppable. In fact, popular analyst Michael van de Poppe believes that the alt would easily be able to hit a three-digit valuation soon. In a recent tweet, he said,

Thus, if both these alts manage to navigate the next couple of days successfully, they will be in a position to attain higher highs.