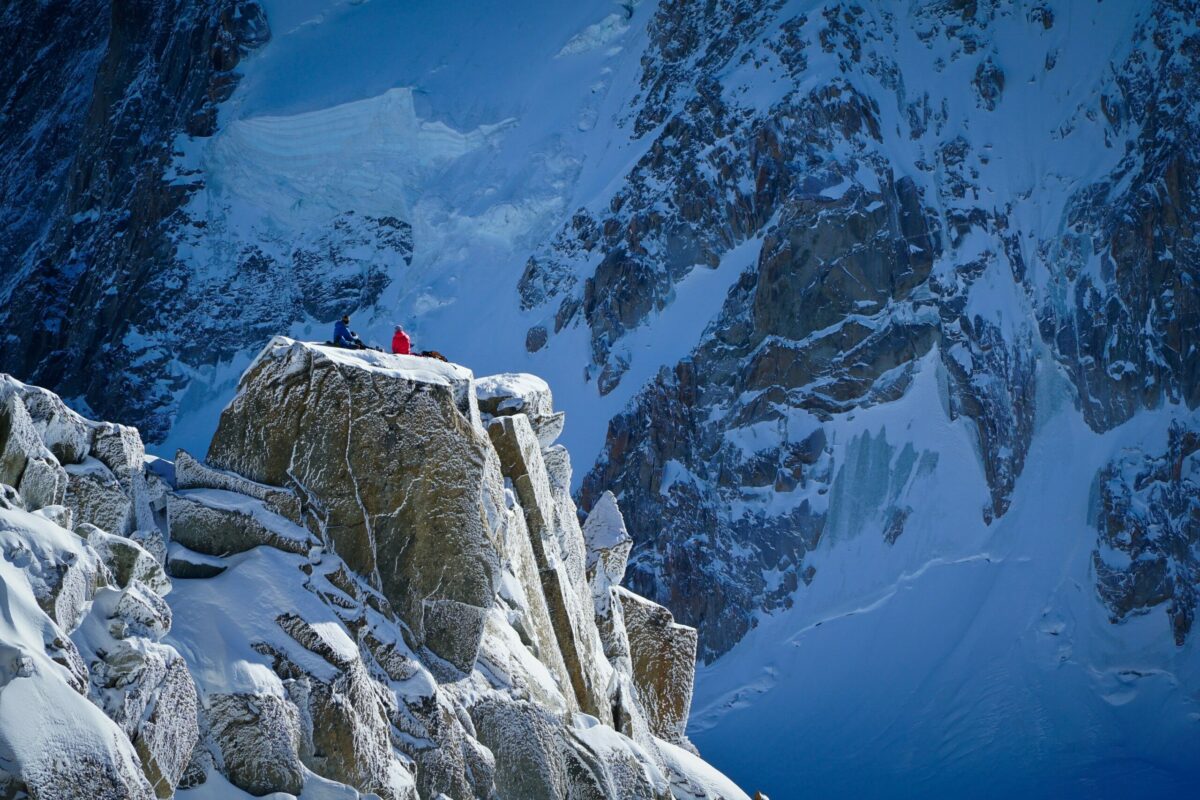 Among the top-ten cryptocurrencies during the recovery period in 2019, Tron has been largely irrelevant over the past couple of years. Its popular proponent and founder, Justin Sun also haven’t been in the news lately, as the popularity of the TRX ecosystem has faded to insignificance. Yet, metrics suggest it is not down and out.

While Tron is currently ranked 30th in the rankings with a market cap of $7.9 billion, certain signs suggest that the asset may recover in the charts.

While a sharp correction was observed recently across the crypto industry, it hardly bothered Tron’s weekly ascent. While the growth has been steady, since 27 September, TRON hasn’t registered a weekly red candle and at press time, a rise in trading volumes can be observed for the altcoin.

Another couple of bullish signs remains its position above both 20-Exponential Moving Average or EMA, and 50-MA. Additionally, the asset has managed position above the incline resistance as well.

Is sentiment and Development still underwhelming?

Now, market structure is one aspect but crowd sentiment and development play a major role as well. According to Santiment, social volumes have maintained a healthy average. However, their levels were not as high as during Q1 and Q2 2021. Similarly, the development activity for TRON has consistently declined as illustrated in the chart. This may indicate that the project does not have a strong technical team behind it as of now.

Now, contradictions do not suggest a bullish or bearish affair but it certainly helps to evaluate both sides of the coin. Yet, with respect to inflows, TRON remained in the green again.

As reported previously, Tron witnessed weekly inflows of $21.9 million, beating the likes of Solana and Cardano over the last week. The aggregated AUM flows for TRON are currently $79 million in the last seven weeks, making it the 8th largest asset by Asset under Management.

Does it guarantee an all-time high re-test? No, but we saw it happen with Solana, as rising AUM flows for SOL kept pushing its valuation to new heights. Tron could be the same as its market structure favors a bullish move to the upside.