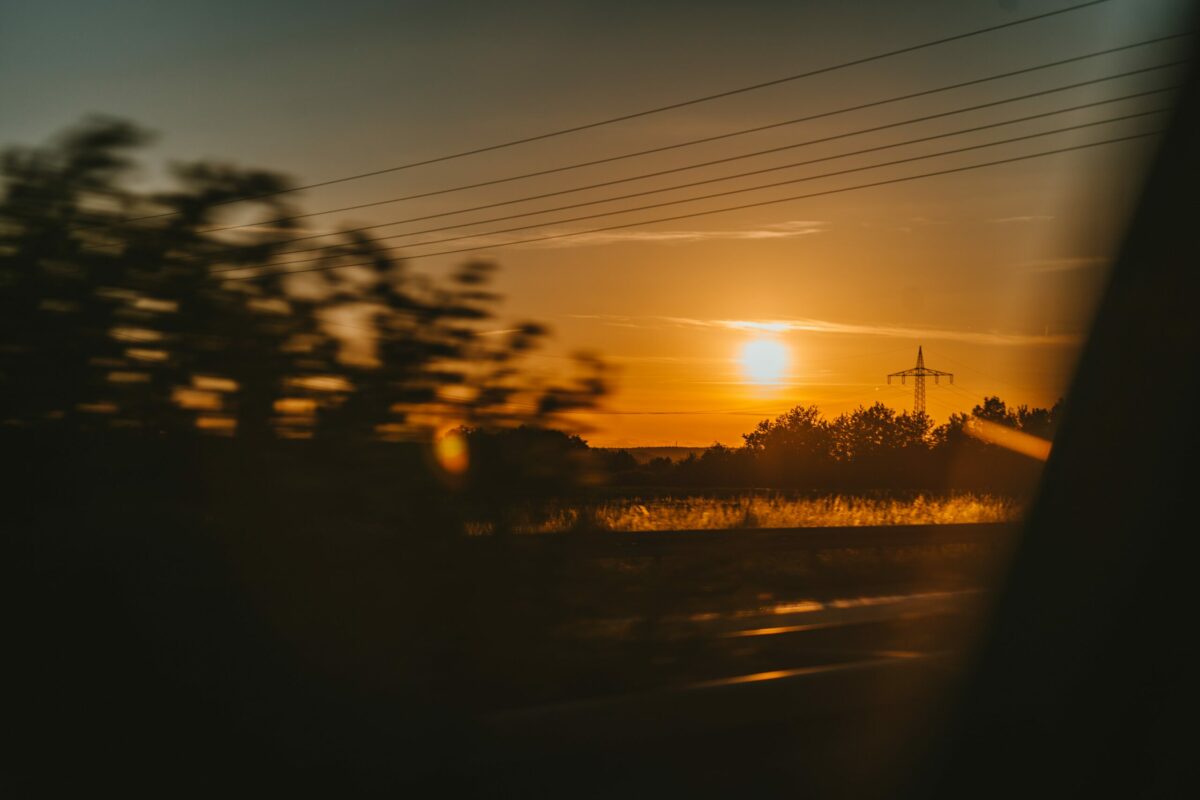 The month of August was exciting for the cryptocurrency industry. Over the past 4 weeks, the market witnessed Bitcoin and Ethereum surge collectively, over major resistance points, whereas top altcoins such as Solana and Cardano were able to muster new all-time highs. As the month reaches a point of conclusion, the momentum has somewhat dried up over the past few days.

However, this month, which has recorded a few price surges over the past few weeks, comes to an end over a weekend this time. This article will look at the possibility of another turnaround over the next 24-hours.

To give larger context, only BTC’s daily chart is analyzed here, since most cryptos follow its movement. Now, during May and June, BTC faced strong corrections over multiple weekends, recording $30,000 in one of the instances. However, this scenario hasn’t really translated into the ongoing bullish comeback phase.

As analyzed in the chart above, most of the weekend trading sessions for Bitcoin, in August, can be considered as a non-event. On 1st August, Sunday, Bitcoin corrected 4% in the charts but other than that, the market has only consolidated during weekends.

While there isn’t a clear logical reasoning behind the current market, the reduction in trading volumes could be assumed to be attributed to decreasing volatility.

Surprisingly, one other pattern observed during August, is that the market reacted strongly before the start of the weekend. Four Fridays in a row have resulted in BTC’s price going up in August. Friday marks the end for most institutional trading and the traditional market closes as well. While there is no direct correlation, BTC’s reactionary traits during Friday could be correlated to the larger financial market.

Can we expect something this week? 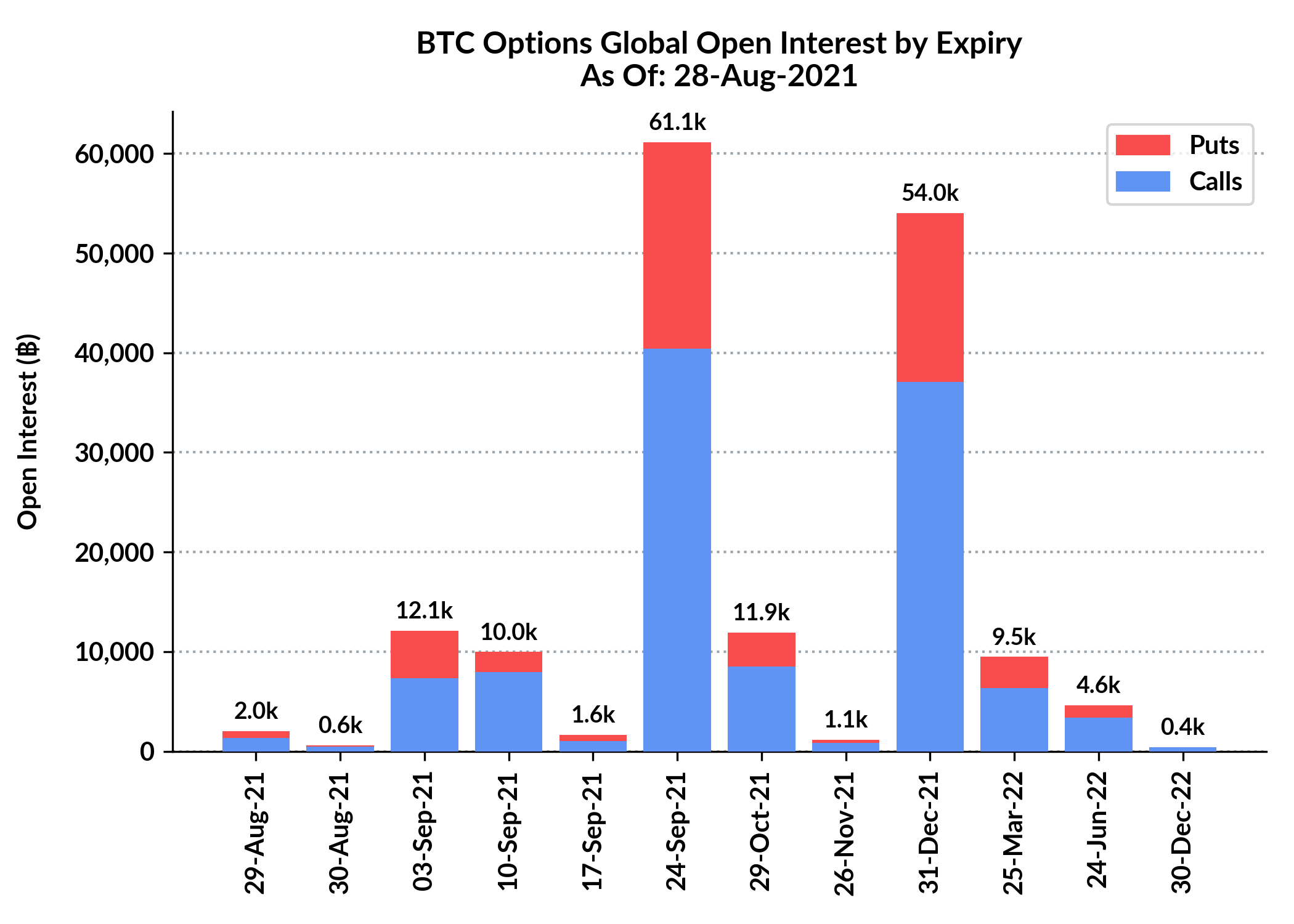 While volatility has been kept under check over the past few days, expecting BTC’s price to move in a certain way can never be predicted accurately. However, from a derivatives point of view as well, there are fewer indications of a market rise or dump. At the moment, only 2k BTC Options are expiring on the weekend, which reduces turbulence from the futures market as well.

However, with BTC closely consolidating near its 20-MA on the daily chart, a transition isn’t far out for the largest digital asset.

Related Topics:BitcoinBTCWeekend Crash
Up Next