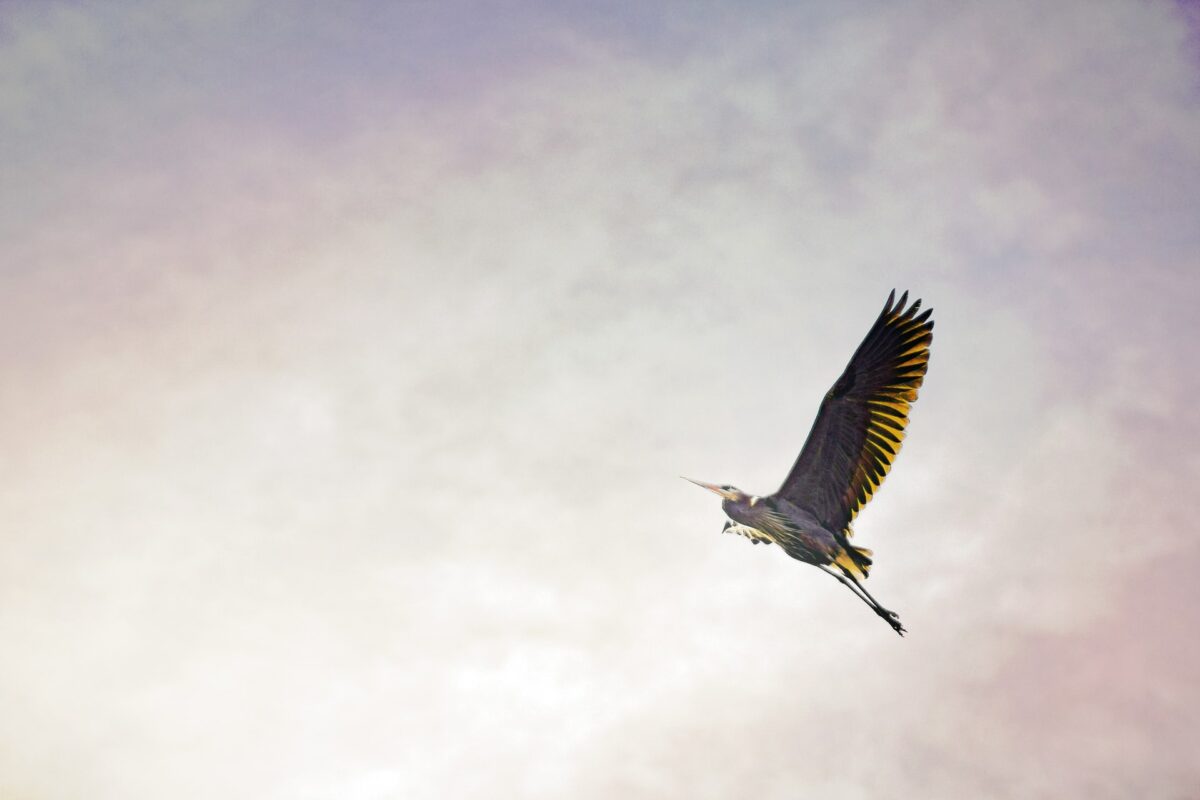 With Bitcoin losing ground sitting at the $46,896 level, altcoins especially Defi tokens like Fantom (FTM) charted their independent trajectories making their way towards previous price all-time high levels. Fantom, was one of the top gainers from the top ten cryptocurrencies by market cap on January 4 as the 28th ranked coin traded at $2.96 noting just over 15% daily and over 30% weekly gains.

The total value locked on the Fantom blockchain had surpassed the $5 billion mark last month and stood at a staggering $5.93 billion with a 7-day rise of +27.23%. Fantom’s growing popularity and TVL in the DeFi space have played a huge part in the four-day rally. 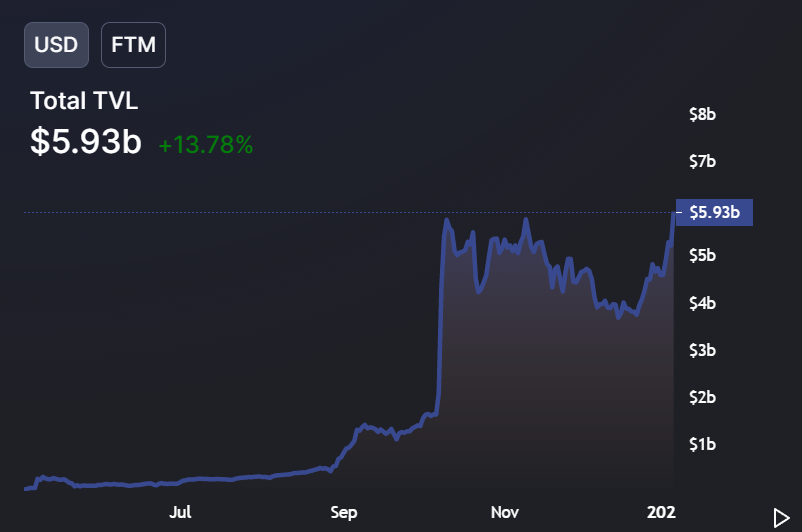 These latest developments and milestones have pushed FTM’s price higher in recent days. In fact, while the larger market’s action looked rather choppy FTM’s close to 14027.95% yearly ROI vs USD made the Defi token stand out.

A previous article spoke about the missing retail FOMO from FTM which could trigger a rally in the near future. The same was seen on January 4 when trade volumes for FTM spiked by 155.60% as per data from Coin Market cap. That said, there were considerable short liquidations in the Perpetuals market indicative of a bullish outlook in the market as Open Interest for the alt rose by 22.87%.

Further, while the large transactions still maintained lower levels the growth in TVL was indicative of the rising institutional interest. Additionally, the coin’s Sharpe ratio was noting high positive values while volatility was still keeping low which was good for the coin’s short-term trajectory. 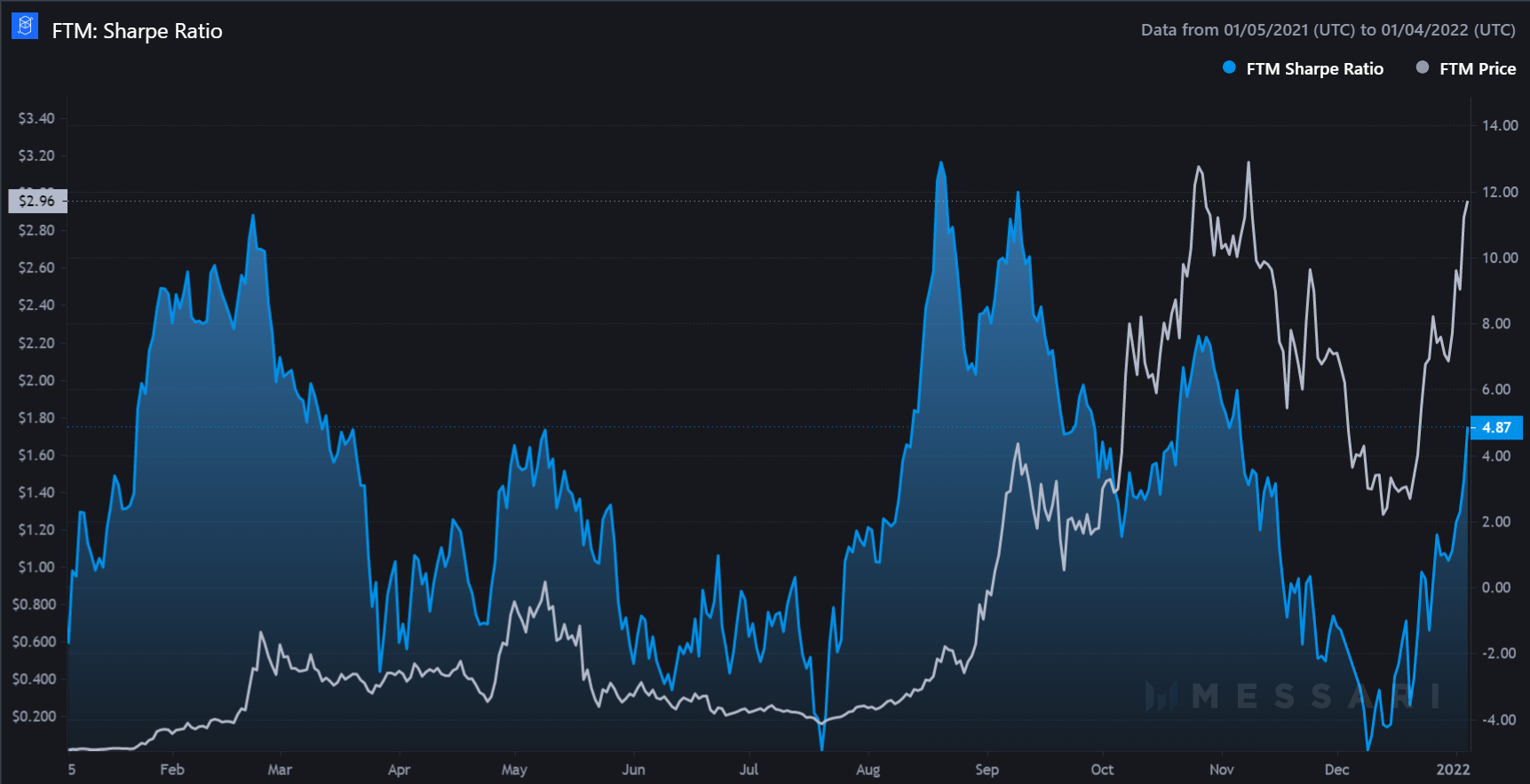 Thus, while all looked good for FTM, the $2.91 level in the short term was acting as a strong resistance and a move above the same could trigger an ATH run.