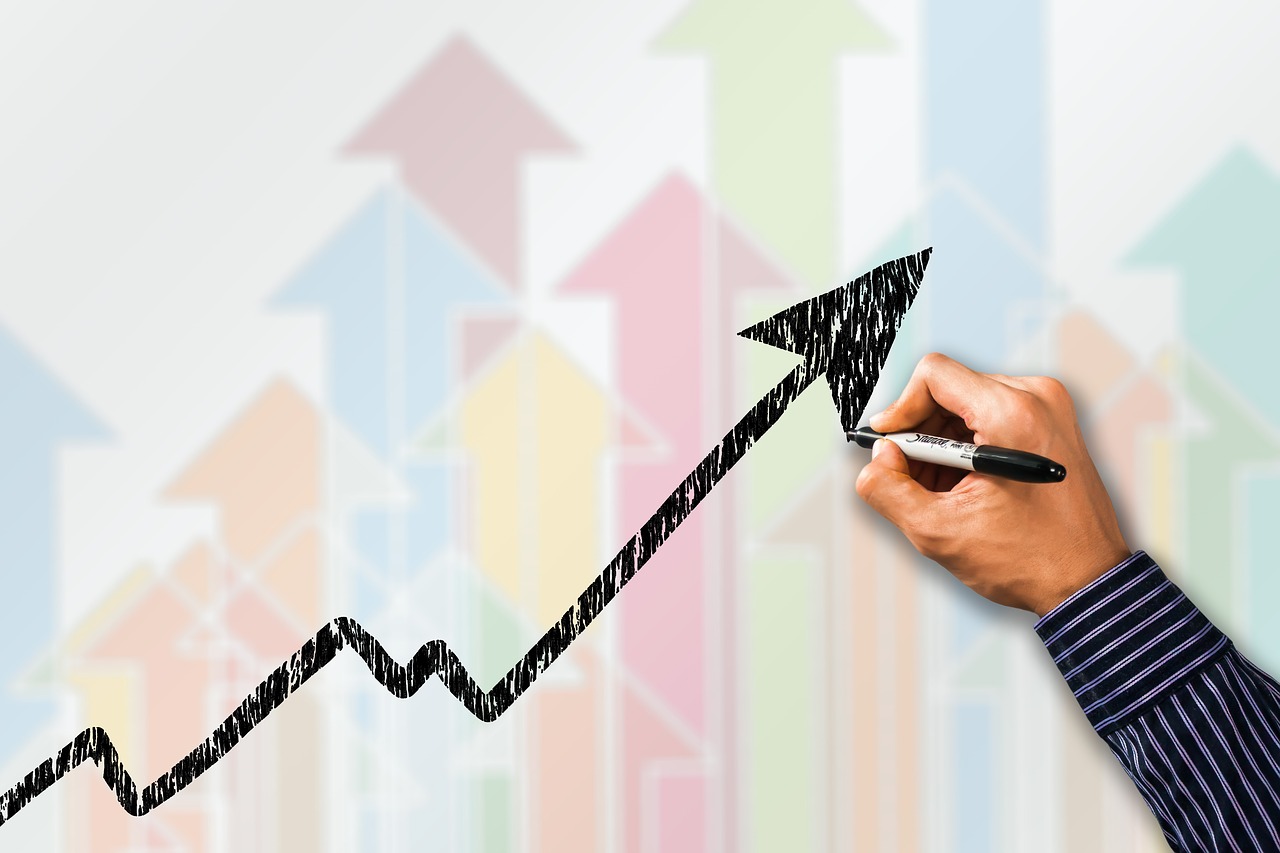 Gavid Wood recently indicated that the DOT treasury currently has 18.9 Million tokens (amounting to $836.9 Million at press time) ready to spend on development of the ecosystem.

The fund’s revelation came right before Polkadot’s parachain auctions go live in November, possibly to fuel development prior to the much anticipated event. With the coming weeks looking bullish as DOT trades within an up-channel, a fresh ATH was just around the corner. At the time of writing, DOT traded at $44.2, with a market cap of $42.9 Billion.

DOT has maintained a bullish-outlook since commencing an upwards run from $26.3, during late-September. An up-channel breakout on 14 October allowed DOT to recapture the region above $40 for the first time since 19 May’s crypto crash.

Currently trading close to a weak resistance of $46.4 (not shown) DOT eyed an upwards breakout to revisit its previous ATH of $50. Should bulls clear this final obstacle with conviction, the 138.2% and 161.8% Fibonacci levels would be DOT’s next stop. The 200% Fibonacci stood at $89.6 but some waves of selling pressure can be expected before this target is realized.

Conversely, an unwarranted bearish intervention at $50 could see DOT shift to near-term support levels of $42 and $38.5. Should DOT weaken below the $33-mark at any given point, its bullish-bias would take a massive hit.

DOT’s daily RSI has been on a steady uptrend since late-September. Based on its trajectory, the next leg upwards would see the RSI move deeper into overbought zone and pave way for further growth. Having said that, a triple top around 75 could  threaten some near-term downside.

Meanwhile, the Directional Movement Index grew by strength each day after bullish crossover on October 1. Finally, the MACD was trading at its highest level since Feb 21 but needed to negotiate past a bearish crossover to ascend to higher levels.

Although DOT’s near-term trajectory was uncertain due to an overbought RSI and a bearish crossover on the MACD, its long-term outlook remained heavily in favor of the bulls. Prior to the parachain auctions, expect DOT to surpass its previous ATH and set records above the $65-mark.