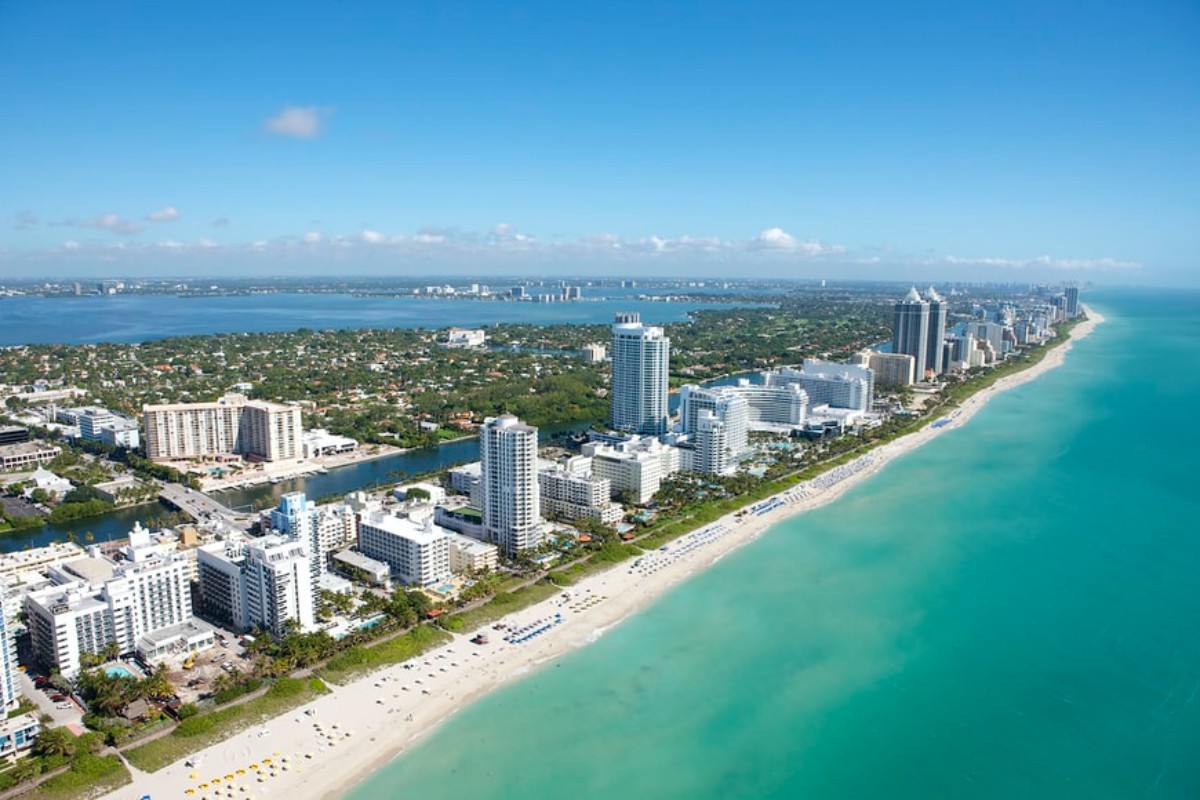 FTX is a well-known name in the crypto space and now the exchange platform took its first step in the goal of making itself a well-known brand outside of crypto too. Could this season prove to be in favor of its token FTT and can investors benefit from it?

Yesterday marked the beginning of the 2021-22 season of the Miami Heat and FTX is going to be noticed this year because this is the first season after the deal in June, where the stadium was renamed as the FTX arena. Additionally, FTX was also named as ‘The Official and Exclusive Cryptocurrency Exchange Partner of the Miami HEAT’

Naturally, it was bound to have some impact on the token FTT and the price did see the effects of the event. The market has been bullish for the last 9 days, resulting in a 19% rise. This helped in FTT recovering from September’s 40% dip, but the altcoin still remains 22.33% away from its all-time high. 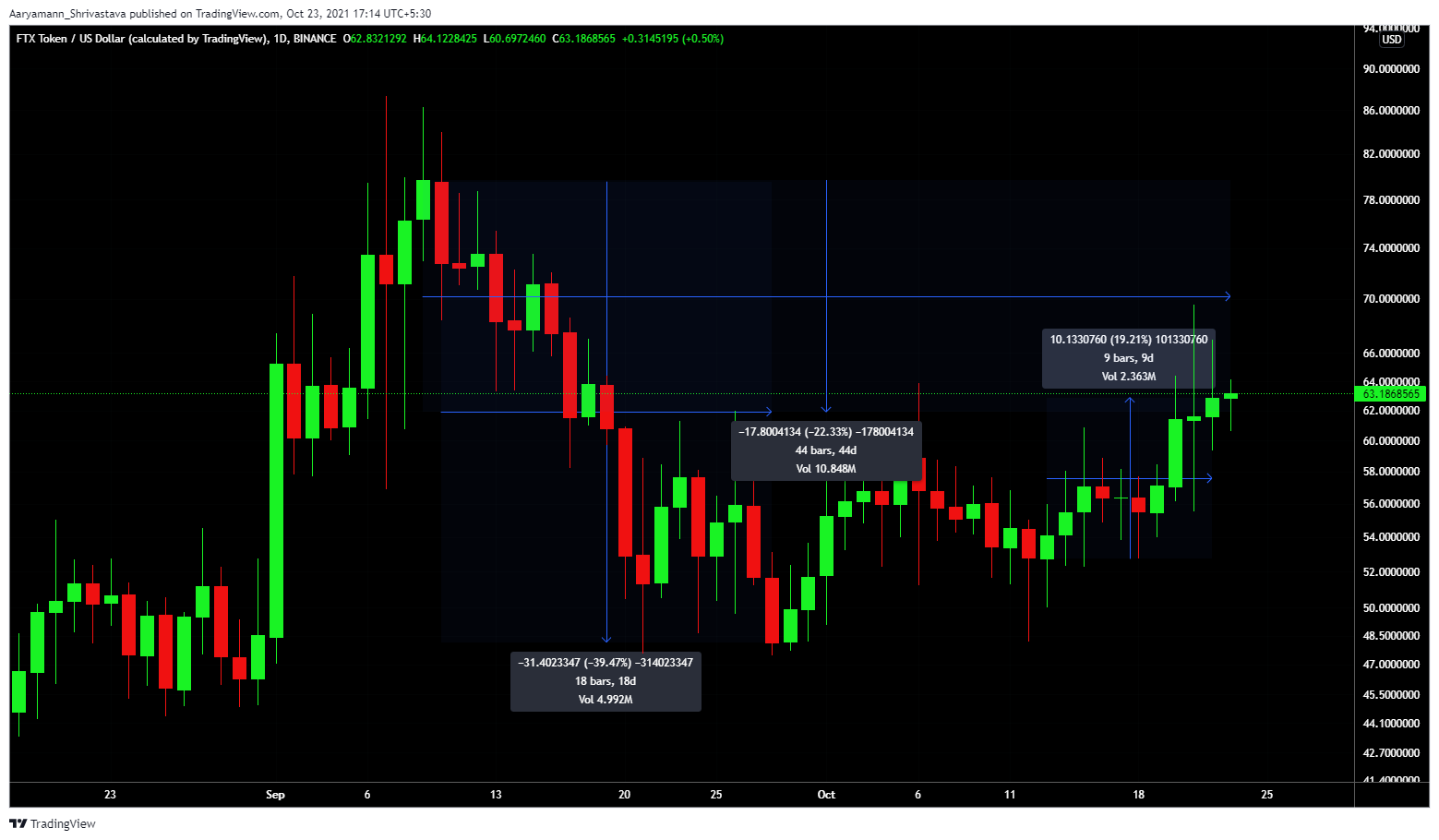 So how have or will investors react to this?

While it is too soon to declare what effect it has had / will have on the investors, the last 48 hours do hint towards positivity.

Active and new addresses alike have spiked by almost 97% in 2 days. And more than that volumes shot up from the average of 753K FTT to 6.1 million FTT which is a 712% rise in just 3 days. 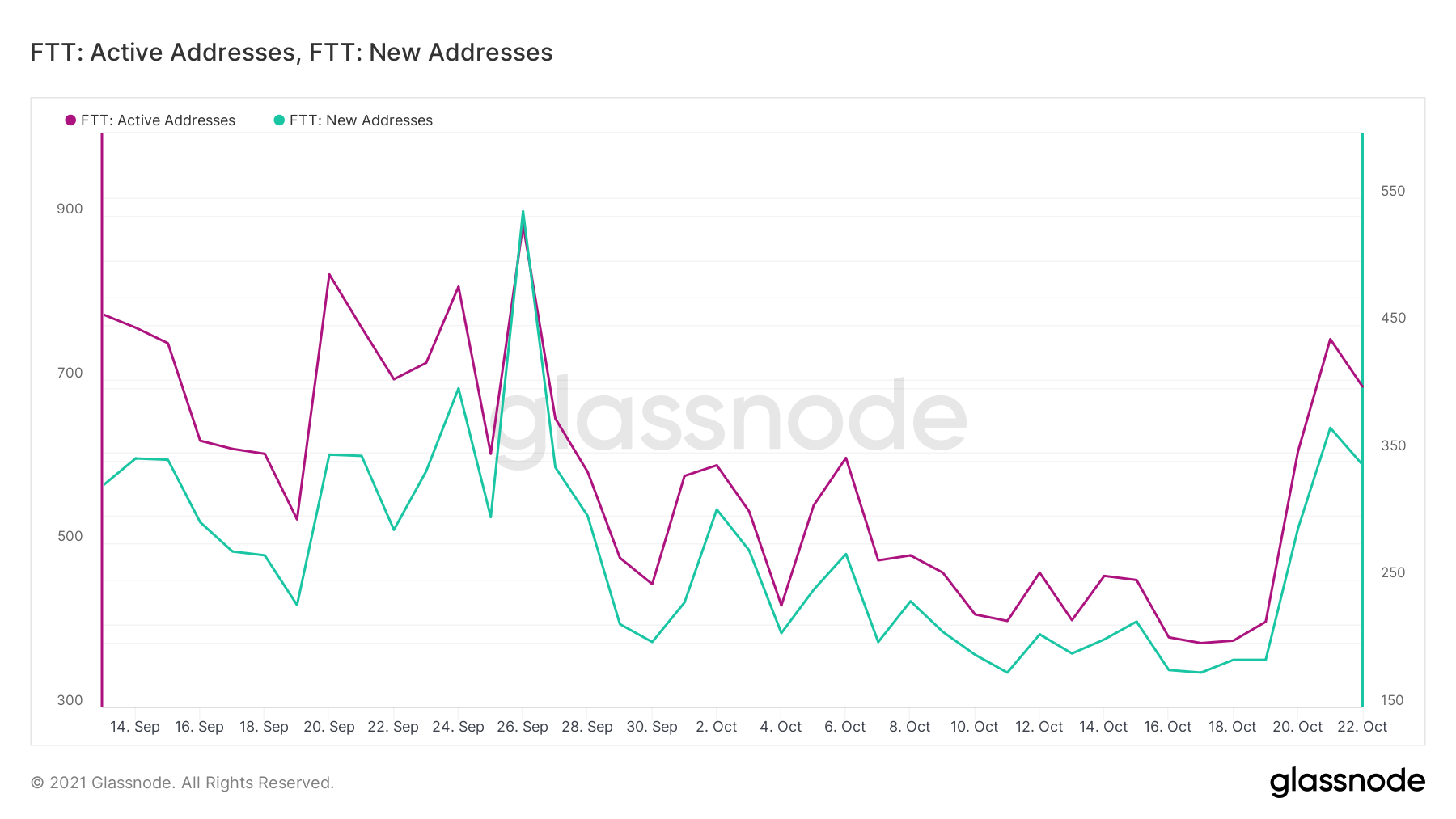 However, most of these volumes and movements have come from short-term holders and retail holders, as long-term holders and whales haven’t really moved much of their holdings. Except for a small spike on Oct 21, whales (transactions worth >$100k and >$1 million) have remained silent. And LTHs too haven’t made a move for almost a month now since September 28 when 2.8 billion days were consumed.

Plus owing to the price rise of the last 9 days, investors’ profitability rose as well and profitable addresses went from 49% to 78%. Thus, this would keep these LTHs and whales immobile for a long while as long as profitability keeps rising.

In any case, retail investors should be careful at all times and exit at the right moment since the token’s 90% supply is operated by whales, so once they make their move the market could shift in either direction. 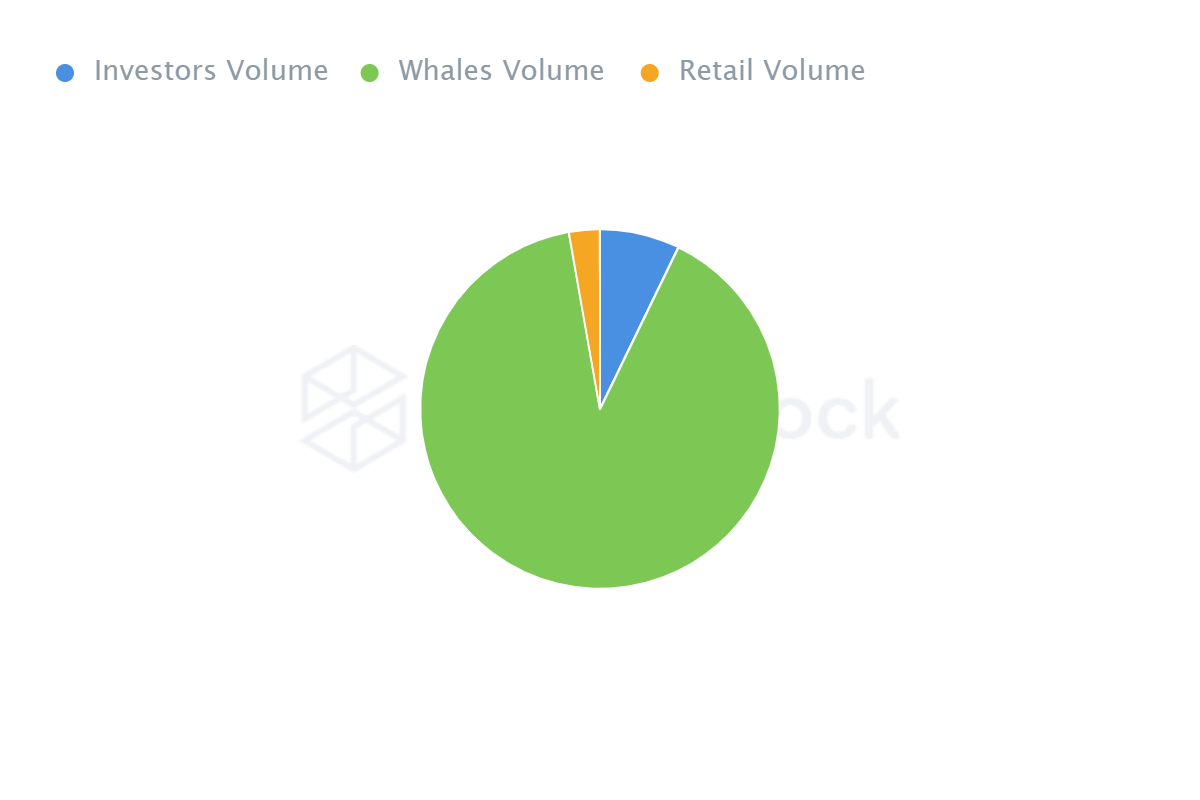 Thus, if the heat continues to push up FTX’s name higher, we could see investors turning more bullish and FTT observing higher volumes as well.