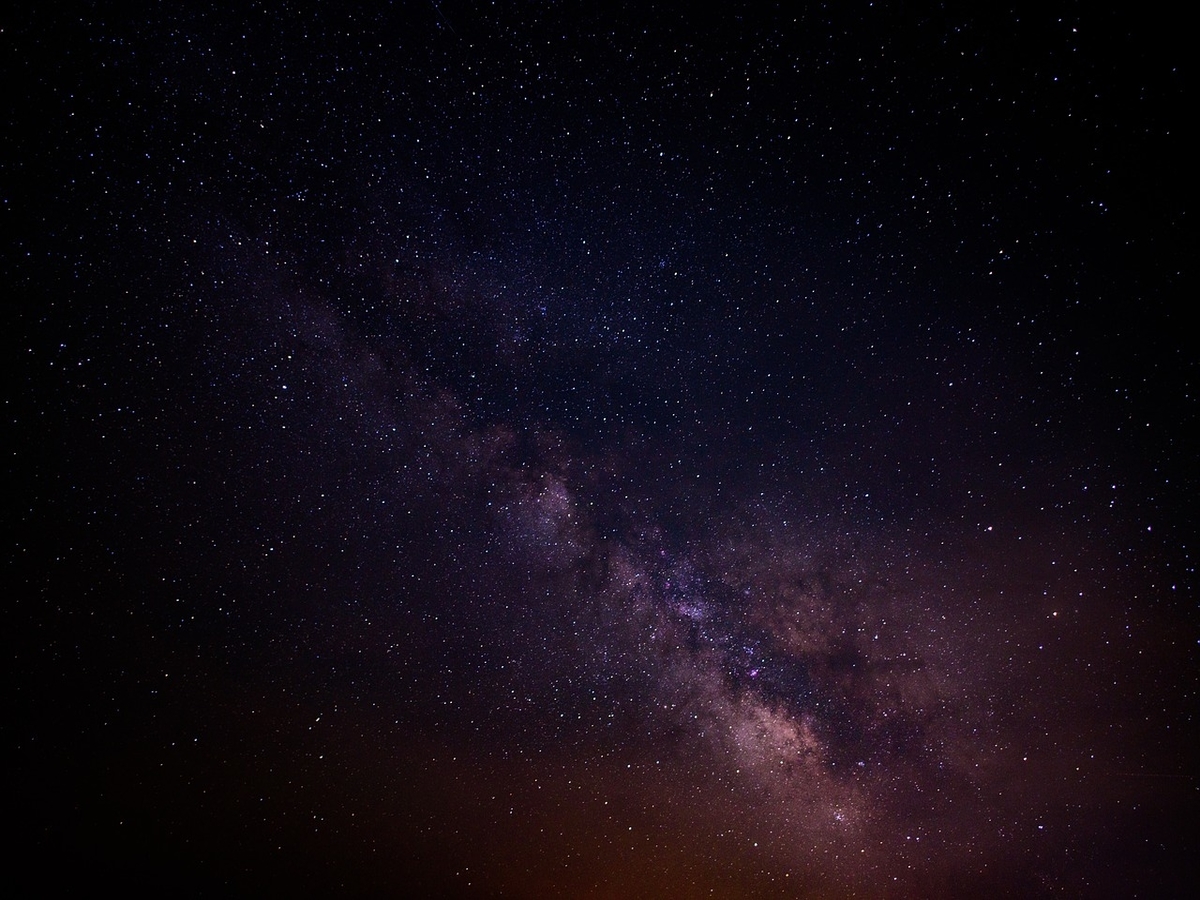 With a market cap of over $1.53 trillion at press time, the global crypto-market was down by more than 1.7 percent in the last 24-hours alone. The broader market has been in a recovery phase since its price crash last week. Litecoin has been one among the many altcoins that have been gradually trying to recover from its lows. Nonetheless, analysts have recently pointed out that the coin is on its way to record new all-time highs in the long term.

Litecoin was in news today after it registered the largest USD value transfer over its network. Approximately $28,105,552,197 was moved last week in a single day, thereby leapfrogging its 2017 $11.5 billion mark. Interestingly, the market cap of LTC was oscillating around the $11 billion range, at the time of writing. 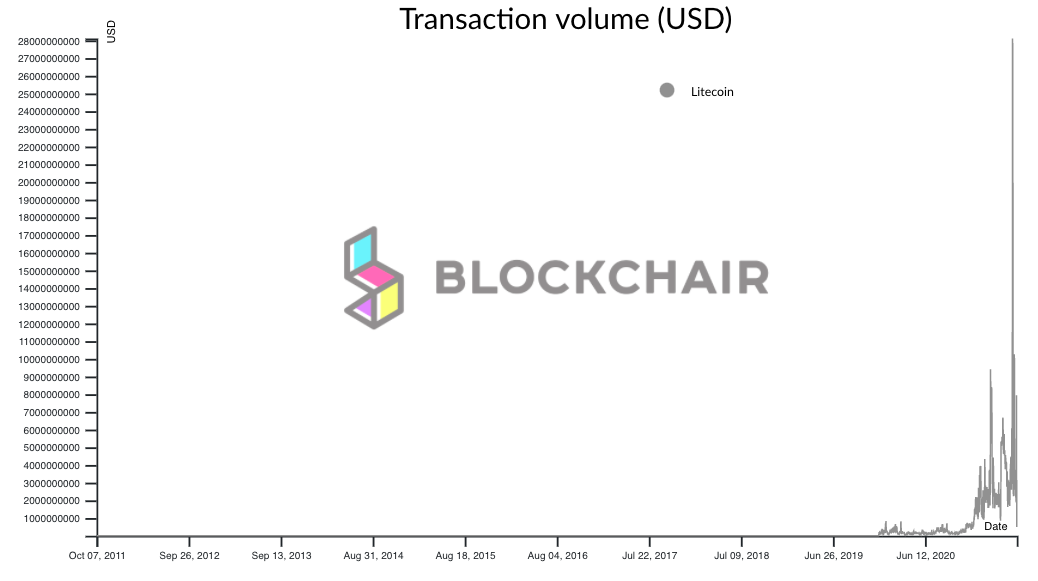 This aforementioned transfer indicated that network participants had engaged in an umpteen number of large transactions in a single day. Additionally, as underlined by the chart below, there has been an evident 2 percent drop in the number of coins held by the top 100 addresses on the coin’s network over the past couple of days.

As a matter of fact, the top addresses usually comprise exchange storage wallets and the sell-off likely suggests an accumulation by private players. Also, it is essential to note that the average transaction value increased proportionally and there was no unusual spurt in explicit LTC transactions on exchanges.

Usually, transaction volumes do not necessarily represent economic activity if coins are not stored for a meaningful time. Coins that are held for a long time are considered economically important, and when spent, they indicate a change in long-term holder behavior. Despite having a slight hiccup last week, the coin days destroyed indicator, which indicates the aforementioned trend, hardly looked disturbed, and thereby implied that recent coin owners were relatively new to the network. 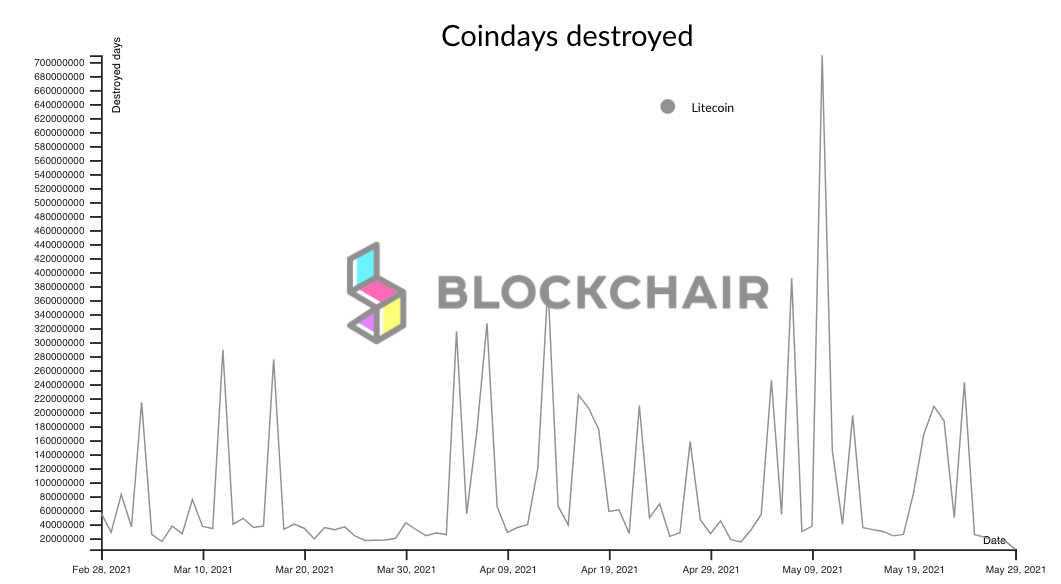 Last week was characterized by massive sell-offs in the broader crypto-markets and the $28 billion transfer was likely a reflexive reactionary behavior by the exchanges. At press time, the coin was at the end of a 4.17 percent weekly drop and was trading around the $170 price bracket. On 23 May, LTC was valued at around the $126-range – its weekly low.

At the time of writing, Litecoin had recorded another set of evidently unusual transactions on its network, however.

Additionally, the XRP Ledger-powered exchange platform, GateHub, added support for Litecoin recently. The platform will fully support LTC deposits, withdrawals, and trading on its XRP-powered exchange. The coin will, however, be listed only on 2 June.

Zoom-out on Bitcoin: Here’s what’s in store for the rest of 2021

Is the worst finally over for Bitcoin?