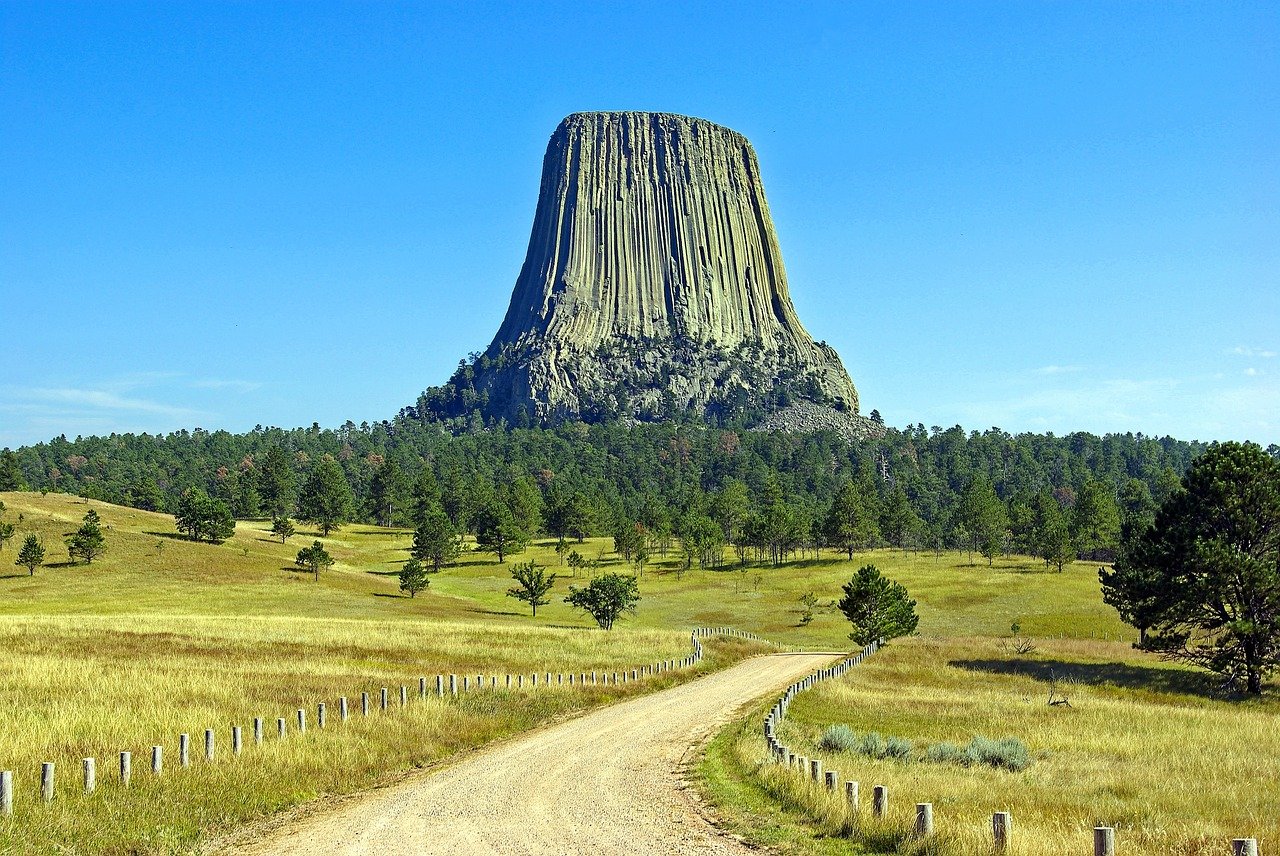 Even as the American federal government is raining hard on the crypto industry, one state stood out due to its embracement of the novel technology, which is Wyoming. Christened the Wild West of crypto, this state passed 24 blockchain-friendly bills in recent times. Now, the latest bill that was approved by the state will allow for “quick approval for new crypto banks,” according to a report by CNBC.

It is due to this proactiveness that the state has managed to attract miners and other crypto businesses to set up shop there. Avanti and Kraken were one of the first crypto banks that had received charters in the state, paving the way for other firms to establish similar enterprises there. However, the contribution of Avanti CEO and wall street veteran Caitlin Long in bringing these bills to life cant be overshadowed.

In the CNBC report, the Wyoming native stated that the latest bill has further legitimized the crypto industry in front of legislators, hence nurturing a more crypto-friendly legal environment in the country. She said,

“[Wyoming’s bill] just clarified that this industry is lawful and does exist in a recognized manner.”

Nevertheless, the shortcomings that exist in the crypto regulatory setup of other states and at the federal level were also highlighted by Long. She mentioned how compared to other states, taxation on personal crypto incomes was not levied by Wyoming. Additionally, the state provided cheap energy resources and fast internet connections to attract miners of various cryptocurrencies into the state.

The Chinese Bitcoin mining crackdown turned out to be a lucrative event for Wyoming, as many miners decided to shift their base to the state. The Republican US Senator of Wyoming, Cynthia Lummis had in fact even invited Bitcoin miners to her state in a tweet. She was also a part of the senators who proposed crypto amendments to the infrastructure bill. In the CNBC report, she was quoted as saying:

“The state [of Wyoming] is bringing in more revenue and tech jobs thanks to crypto. It could be a sandbox in action for [Washington] DC.”

She further explained how continued delays in crypto reforms lead to many startups “burning through the capital” in order to receive permission to conduct their business. The report however stated that the senior leadership at leading crypto banks Avanti and Kraken believe that other states will follow suit regarding positive crypto regulation.

As regulatory delays are not conducive to economic growth, many U.S. states like Texas, Nebraska, North Dakota, and Illinois have already started passing their own crypto-friendly bills. Additionally, Wyoming and Texas are already the forerunners in the race to attract the most miners to their states. It looks like crypto wild west is coming alive after all.

How is this trend affecting Bitcoin’s mining