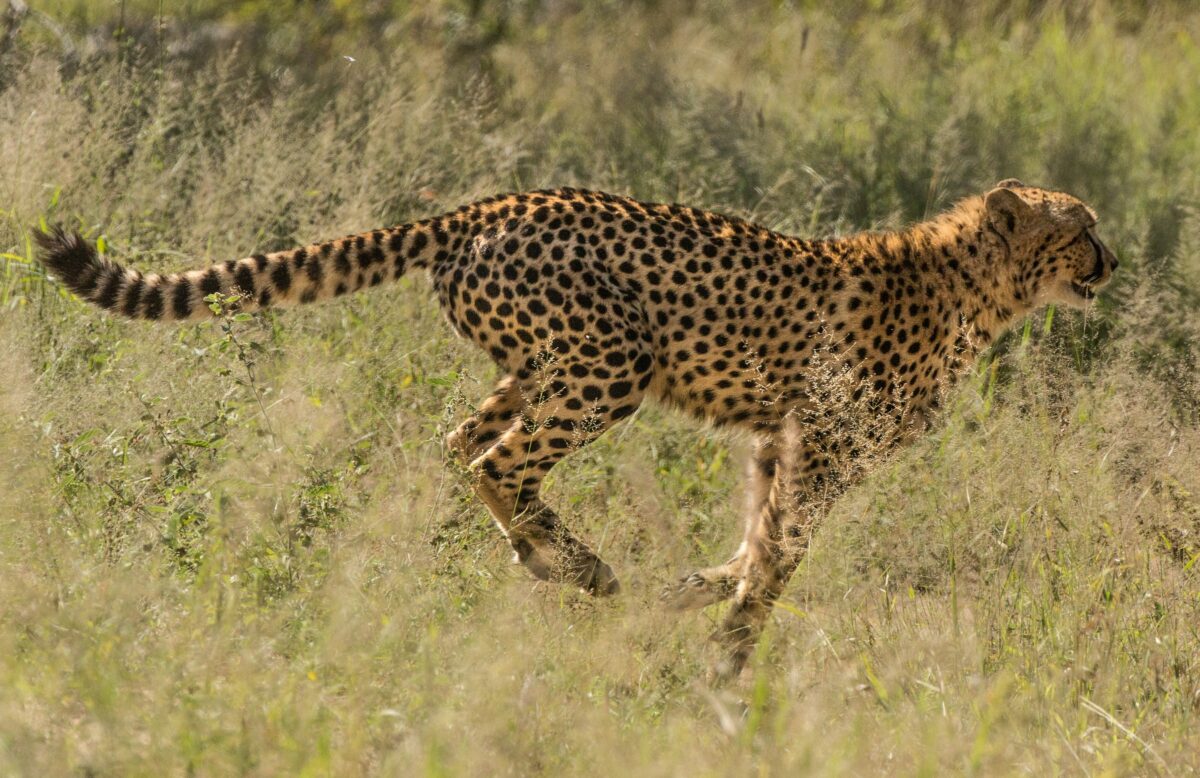 Despite the bloodbath in the wider altcoin market, Ethereum HODLers are persevering through the price drop. In fact, at the time of writing, the concentration by large HODLers was found to be at 41%, with the same suggesting that there is the likelihood that the price may soon rally higher to previous ATH levels.

During a highly volatile session on Thursday, ETH hit a new ATH before a sell-off followed in the broader market. The altcoin, at press time, was making a comeback after a drop to the $2,191-level.

The drop in price did not correspond with a drop in trade volume, however. The trade volume was up by nearly 30%, with the same suggesting that there may be a comeback in price soon. As mentioned, despite the price drop, the concentration by large HODLers didn’t drop either. What’s more, whales hadn’t entirely given in to the selling pressure. Hence, the price was avoiding any more corrections on the charts. 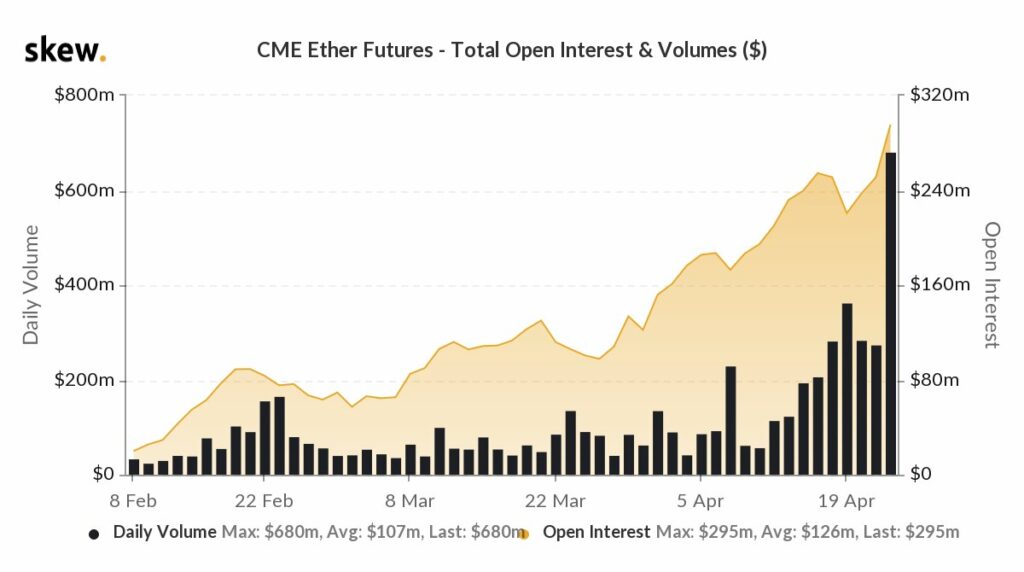 Based on data from Skew, ETH daily volumes have surged exponentially lately, with the same doing so on the back of the altcoin climbing to $2,500. This means that in the short-term, traders are bullish on ETH’s price. Further, Ethereum’s net exchange outflows also hit an ATH, according to Glassnode. 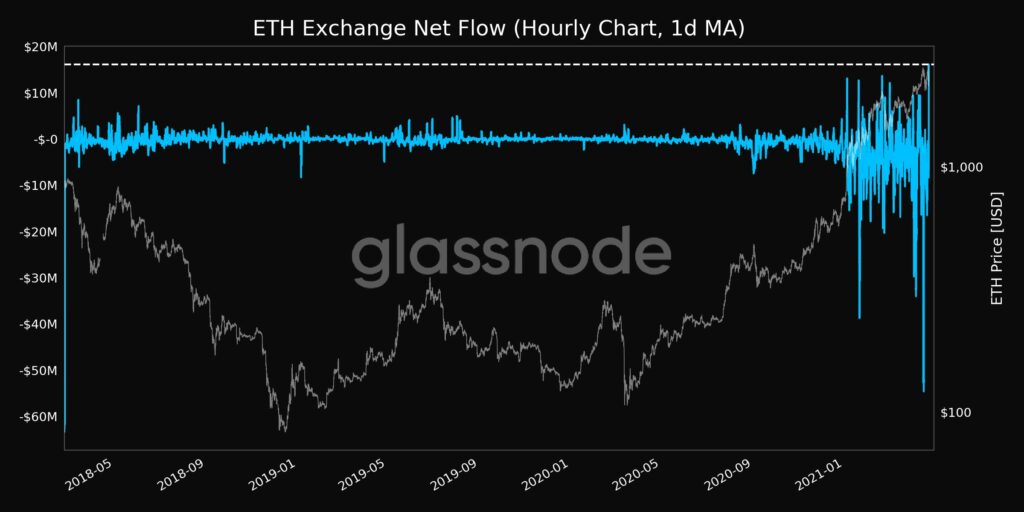 In addition to the aforementioned metrics, the total deposits in ETH’s deposit contract have crossed $9 billion. The social sentiment is bullish in the case of Ethereum, and in the long-term, awaiting the EIP-1559 upgrade planned for 14 July 14.

Multi-chain DeFi insurance aggregators on the ETH network and several DeFi projects rely on ETH’s network growth. What’s key to the growth of the network is the HODLers who have held ETH for over a year. At press time, there were 57% of these HODLers, and after booking double-digit returns on ETH, HODLers are awaiting a comeback to the $2,600-level to sell further.

Until the price hits its previous ATH, there may be further accumulation from institutional investors, HODLers, and whales. On the 24th, the number of ETH transactions hit an ATH, despite the network fees. This is significant for an altcoin in the top-10.

The increasing congestion may lead to traders turning to DeFi ecosystem’s layer 2 solutions. And yet, despite available options, the rising demand across exchanges and the metrics signal that ETH may rally back towards the $2,600-level.

Related Topics:ETH 2.0featured
Up Next

Will this publicity stunt lure Elon Musk towards Bitcoin Cash?