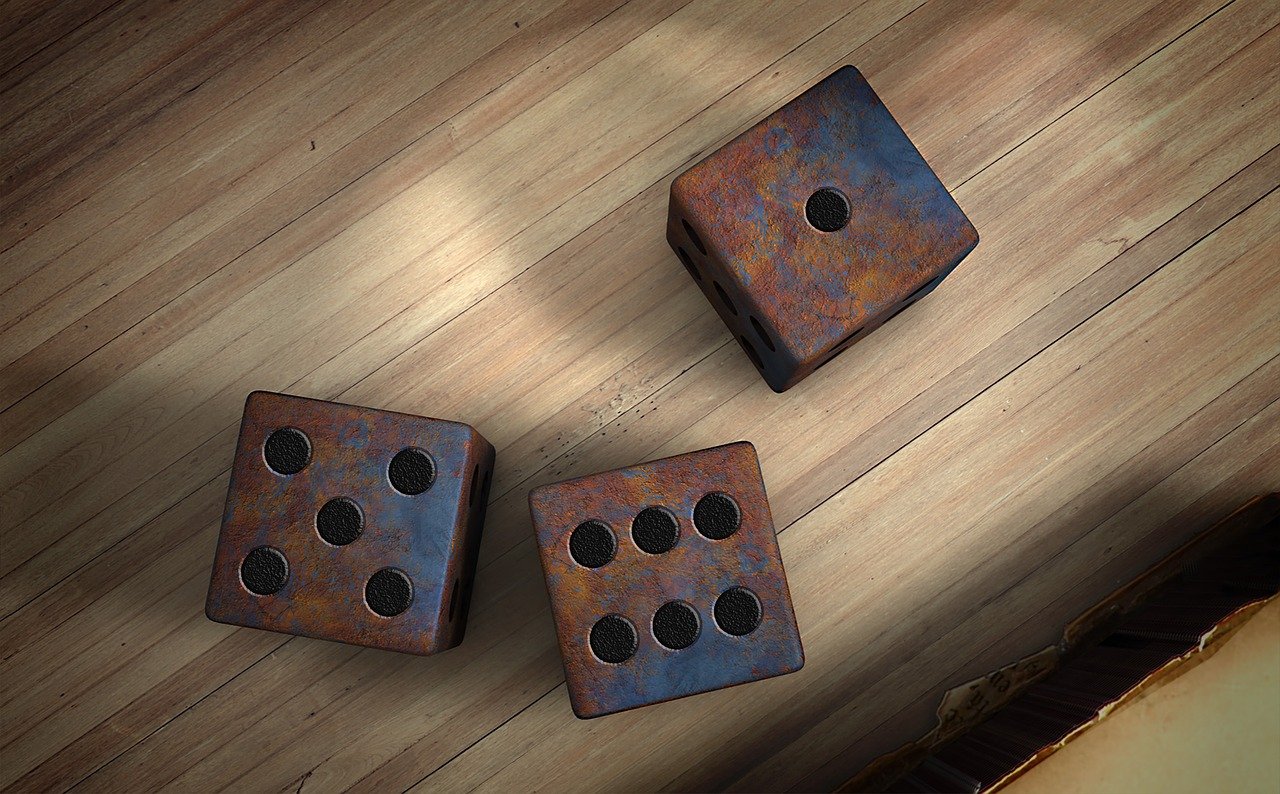 With the Cardano team preparing for a transition to fully “decentralized block production” by 31 March, a researcher explained an interesting concept behind the “switch to decentralization.”

As part of the transition, Cardano team members will contribute a number of “specific, external sources of entropy” or a “public assertion of randomness.”

Expanding on the same, Professor Alexander Russell, Senior Research Fellow of Input Output HK, outlined the events that follow after the switch.

Technically, the network is aiming for a “perpetual cycle of randomness generation,” one wherein all transactions posted to the blockchain before 7 April  at 15:44:51 UTC “slot 151200 of epoch 258” will play a “distinguished role in the future of the blockchain.” Meaning, their “accumulated hash value” will be reflected in the “previous-block hash” from the first block created “on or after this time.” This will “determine the transition nonce” and thus, contribute to the randomness generation.

According to Russell, scientists and engineers at IOHK will contribute to the sources of entropy. This would allow them to enhance the “decentralized nature of Cardano” as the project members have called out to the extended community. This includes an invitation to “stake pool operators and developers” to join the “Cardano public assertion of randomness” and on-chain events.

According to the researcher,

“This community exercise will establish the once-in-the-system’s-lifetime random 256-bit transition nonce that will herald the protocol’s official transition to decentralized operation.”

Scientists will implement metadata determined by unusual public sources into transactions to add to the entropy factor. This will include “hashes of the closing prices of NYSE on April 6” and real-time “seismic data” from the U.S Geological Survey, University of Athens, and Japan Meteorological Society. The data collected from these sources will cover the “first 36 hours” of the epoch and by 5 April, “during epoch 258,” the team will activate an entropy addition mechanism.

Finally, the network has invited “more technical members” of the Cardano community to contribute to the randomness upgrade in its GitHub repository.

Charles Hoskinson’s take on whether US govt. will ban Bitcoin, Cardano