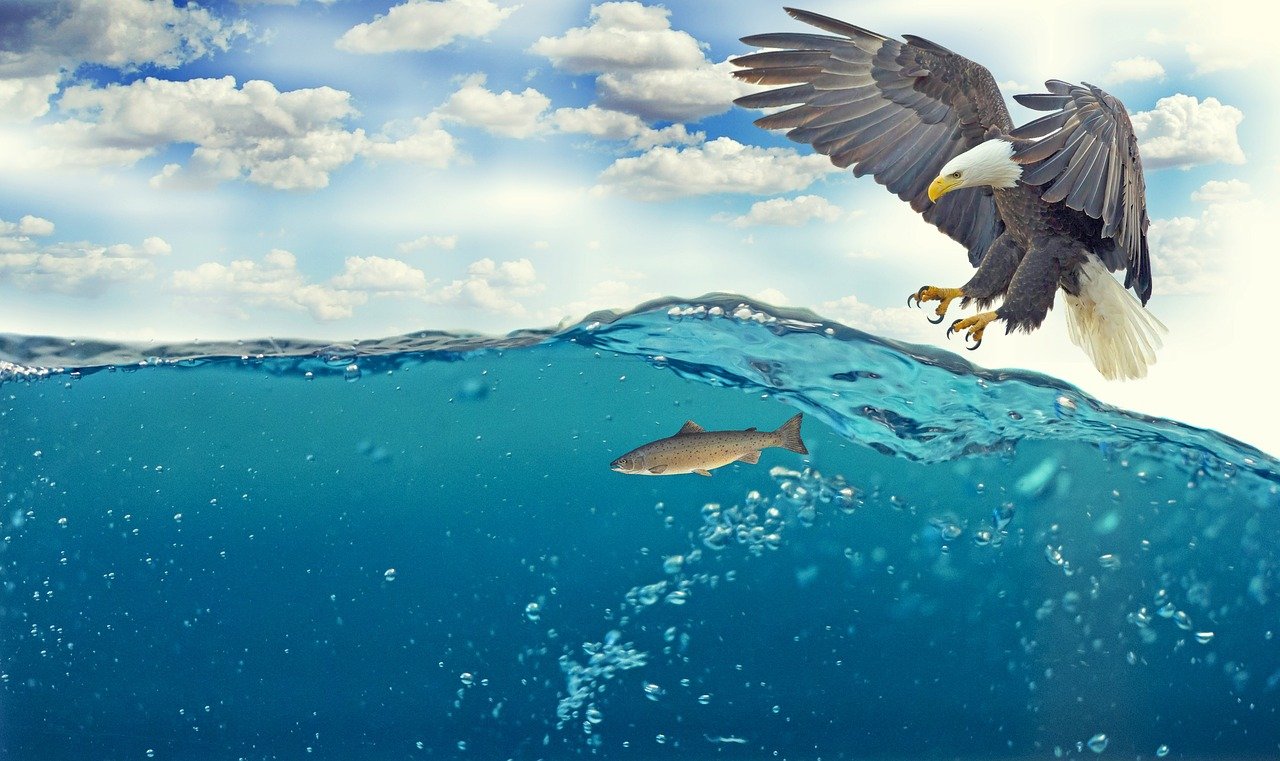 The CEO of IOHK Charles Hoskinson weighed in on several topics during his latest ask-me-anything session, one which he live-streamed from Colorado, USA. During the AMA, Hoskinson appeared to defend both Bitcoin and ADA in response to a question about the regulatory future of the two cryptos.

When one YouTube listener asked what would happen to Cardano if the United States government decided to ban Bitcoin, Hoskinson was quick to dismiss the same. According to the exec, Bitcoin will never get banned in the U.S as the crypto-asset is far from such harsh regulations.

“That ship has sailed. Bitcoin is not getting banned.”

Hoskinson’s opinion resonates with those of several crypto-bulls who think it is unlikely for Bitcoin to be outlawed. For instance, towards the end of last year, former Acting Head of the U.S Office of the Comptroller of the Currency (OCC) Brian Brooks had said that regulators are “very focused” on “not killing” Bitcoin.

On the contrary, Bridgewater Associates’ Co-founder and Chief Investment Officer Ray Dalio has had opposing views on the subject. According to him, there is a “good probability” that the U.S government will “outlaw Bitcoin” in the same way as gold was banned in the 1930s in the USA. In fact, Dalio also cited the case of regulators in India who are reportedly preparing to ban the crypto-asset altogether.

Like most other Bitcoin supporters, Hoskinson may have referred to how the crypto-asset has the potential to hedge inflation. This is one of the reasons why French economist Marion Laboure concluded that Bitcoin is now “too important to ignore.”

Even central banks and governments understand that “Bitcoin and other cryptocurrencies are here to stay,” Laboure argued, with the economist arguing that governments will “start regulating” crypto-assets “late this year or early next year.”

With the global crypto-population surging past 100 million users, future generations “may usher in mass adoption.” The same was supported by a Deutsche Bank survey that found that millennials are increasingly replacing cash and bank cards with cryptocurrencies.

Meanwhile, Hoskinson had previously suggested that Cardano is reportedly “at the cusp” of deals and initiatives through public-private partnerships in certain nations in Africa and is making way for “millions of users” to enter the Cardano ecosystem this year.

What you should know about Cardano’s switch to decentralization?