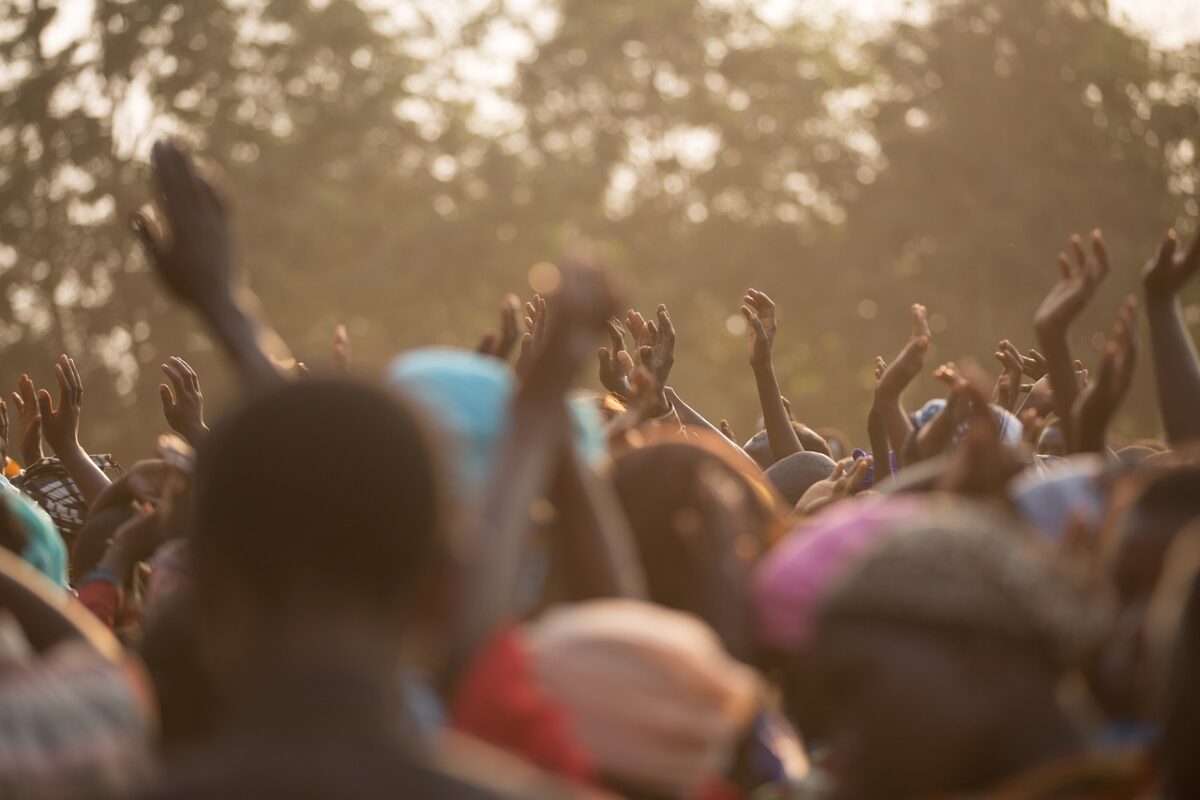 Craig S Wright (CSW) is back in the news again. On 4th July, one of the core developers of Ethereum, Wladimir van der Laan provided a link to a repository by Vitalik Buterin which is dedicated to the collection of “facts about CSW’s involvement in Bitcoin.”

Earlier in 2019, the self-proclaimed creator of Bitcoin, Wright had sent a legal notice to Buterin. This was on the heels of the Buterin calling Wright a “fraud” and rejected his claim to be Satoshi Nakamoto. However, after a brief hiatus, Wright has returned with a stream of legal notices to websites and other crypto businesses.

The repository called ‘Cult of Craig’ included accounts of the supporters and “sock puppets” for Wright. It also highlighted a few blog posts that were allegedly faked by CSW along with forged contracts and emails.

The repository also consisted of articles that pointed how Wright claimed to own Mt Gox’s Bitcoins but it was proven false. While the crypto space remained divided over projects and other developments, the only thing uniting them all was dismissing the fraud spread by CSW, according to Van der Laan.

He claimed that the repository is “literally all off cryptocurrency space is united in.”

TIL even Vitalik Buterin has a repository calling out CSW's fraud https://t.co/j8w88Lzdjg
the first thing literally all of cryptocurrency space is united in ?

This was not the first time someone tried to collect evidence against Wright’s claim. According to Twitter user @rob_mose, Andreas Brekken founder of SideShift had to abandon his repository when Wright began suing prominent people in crypto.

If I remember correctly, @abrkn originally set this repo up but had to abandon it when Craig started suing everyone. That's when Vitalik forked it and hosted it himself.

Craig Wright’s path to the courthouse

Wright recently bagged a win against the anonymous Bitcoin dev Cobra in the United Kingdom. Due to this loss, Cobra had to take down the Bitcoin white paper from the Bitcoin.org website to prevent it from being accessed by the people in the UK.

This caused an uproar among bitcoin-enthusiasts. Prominent Bitcoin influencer and Blockstream CEO, Adam Back questioned the reasons for this and Cobra explained that since the white paper was stored on the blockchain and can be obtained through software.

The whitepaper is in the blockchain and can be retrieved through the software. I'm not allowed to distribute the whitepaper on https://t.co/1dtx7wYjP2, or "in any other way". We have to follow the law.

Looks like the CSW’s attack train is back, but we do not yet know his next target. As the crypto community rallies together aginst this common cause, CSW may face difficulty in proving his claim to be Satoshi Nakamoto.