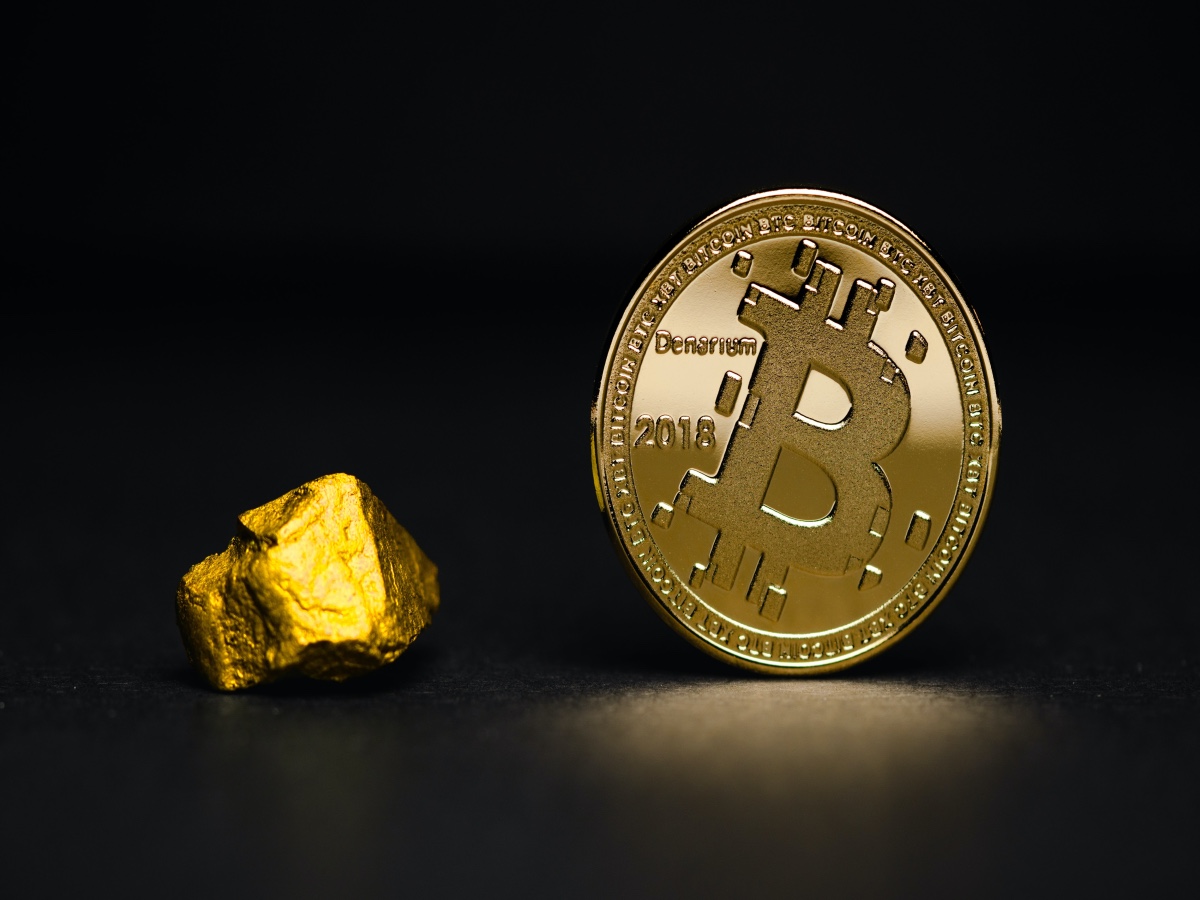 A few years from now, could your next loan be backed by Bitcoin? A mind-blowing concept isn’t it? And, that’s exactly what investment expert Anthony Pompliano and Schiff Gold Chairman Peter Schiff sat down to debate during an episode of Pompliano’s business show.

Bitcoin in the house, literally

Could Bitcoin help you buy your new home? As Schiff noted, volatility would be a concern for many. However, Pompliano discussed two main aspects that could make this possible – The divisibility of Bitcoin into satoshis and a liquid market.

“I can sell a piece of the Bitcoin into the market…I could sell $1,000 at time if I wanted, and I can make sure that I will never lose money on the loan. Because I can always liquidate the over-collateralized piece that I have, to prevent any sort of default.”

Meanwhile, Schiff compared loaning against Bitcoin to using stocks as collateral. However, he was firm in his belief that individual small shares could also be sold like Bitcoin.

For his part, Schiff pointed out the risk of people missing out on their margin calls due to a drop in Bitcoin’s price. He also expressed his worry that banks might liquidate people’s Bitcoin under such circumstances, leading to market dumps. He said,

As expected, Schiff wasn’t very bullish on the idea of El Salvador’s volcano bonds. Here, it’s interesting to note that macroeconomist Lyn Alden called this plan the “Michael Saylor playbook for a country.”

Break out the chips

As previously reported, 39,000 Bitcoin came back into the crypto-exchanges. But, at press time, the price of Bitcoin was $48,507.42 after plunging by 13.62% in a day. Many wondered whether they should buy the dip or not, but two major players in the sector had no doubts about what they had to do.

One was El Salvador President Nayib Bukele who claimed the country had bought 150 coins. Following the same, Bukele also challenged Tron founder Justin Sun to up his game. Soon, it looked like a competition was underway.

Related Topics:BitcoinBTCPeter Schiff
Up Next