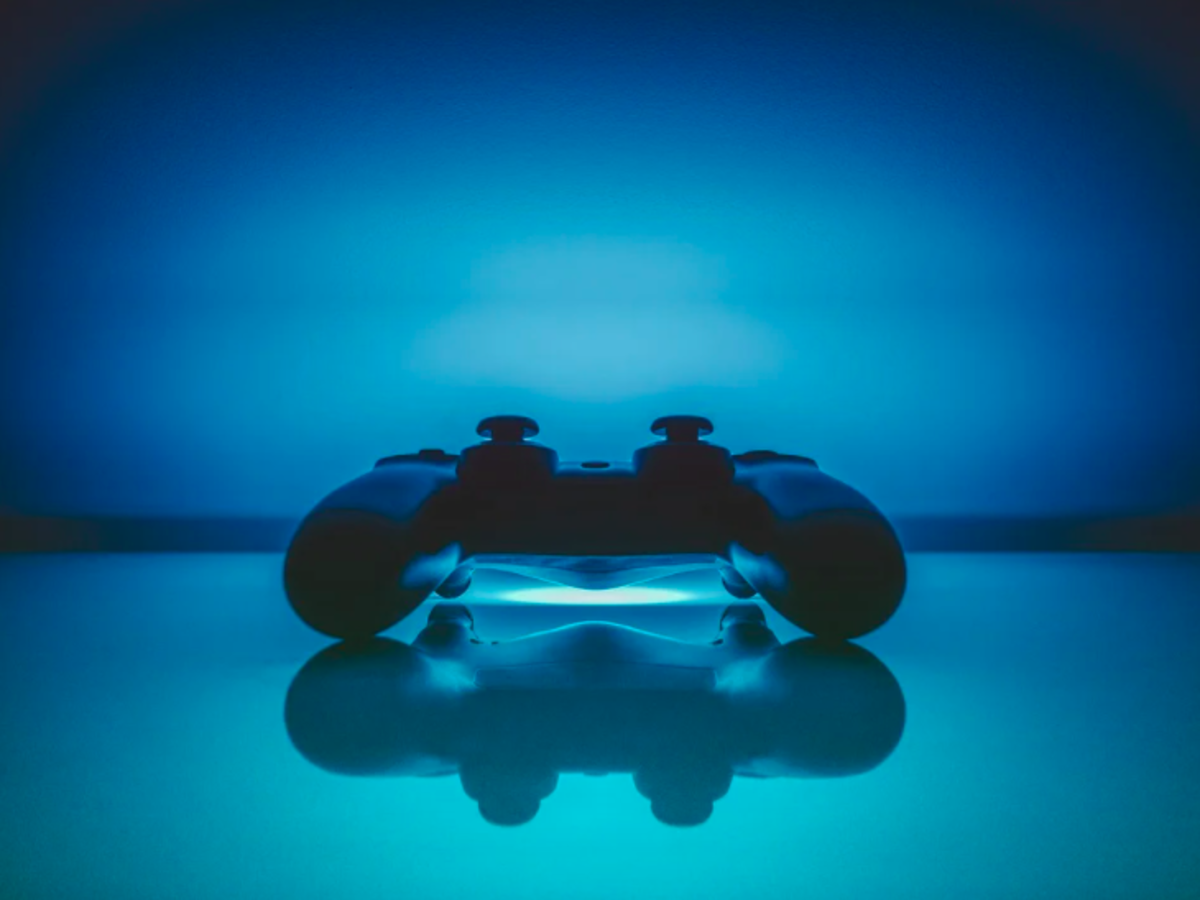 The crypto-market subjected itself to a major meltdown yesterday. The global crypto-market cap was down by more than 14%, while most large-cap coins ended up shedding 20%-30% of their respective values.

Meta-coins were no exceptions. Even they collectively succumbed to the broader downtrend. However, at press time, most of the tokens from the aforementioned category had started negating their losses. MANA, SAND, and ENJ, for instance, recorded individual daily gains of 3%-9%.

GALA, one of the newest entrants to this list has, however, behaved in a slightly different fashion. Despite dropping to $0.36, the daily candle on its chart was green yesterday. This essentially means that the alt’s closing price on Saturday managed to crawl back up and make up for the low opening figures.

At the time of writing, on the contrary, GALA was trading in the red.

The state of a couple of metrics managed to highlight the reason for the alt’s exceptional behavior. For starters, Santiment’s trend-gauging screener flashed an interesting datapoint.

With over $2.12 billion in volume, GALA’s exchange inflows anomaly was the second-most inflated at press time.

On any usual day, a spike in this metric usually implies the presence of selling bias among market participants. However, this time around, GALA’s market seems to be pretty much devoid of the same.

While the former focuses on the amount of incoming and outgoing GALA deposits daily, the latter tracks the movement of previously idle GALA tokens. A spike in the deposit transactions usually indicates a rise in short-term sell-side pressure, whilst the same indicates the movement of tokens between addresses when observed on the age-consumed chart.

So, in light of the aforementioned metrics’ fairly low levels, it can be contended that market participants haven’t yet gotten into a typical sell mode.

Furthermore, the mean coin age curve has also seen a steep incline over the last couple of days. Whenever the coins get older, or their age rises, it typically implies that HODLers are clinging onto their coins. With time, such coins become dormant and aid the long-term price retention of the underlying asset.

So again, no sell-side pressure at the moment.

Despite declining over the last few days, the coin’s MVRV ratio continues to hover in the positive territory. At press time, it noted a reading north of 1245%. This essentially means that investors are earning way more than usual in the GALA market right now.

The same, to a fair extent, gives HODLers more incentive to stay in the arena for a longer duration.

So, with no sell-bias present as such, GALA would, in most likelihood, resort back to its uptrend on the chart within the next couple of trading sessions. Additionally, the whole meta-ecosystem’s trend is contagious. Most of the coins from this space collectively rallied and conquered new highs, one behind the other, in November.

So now, with these coins already showing signs of recovery, it would be difficult for GALA to exclude itself from the broader meta-uptrend for long.