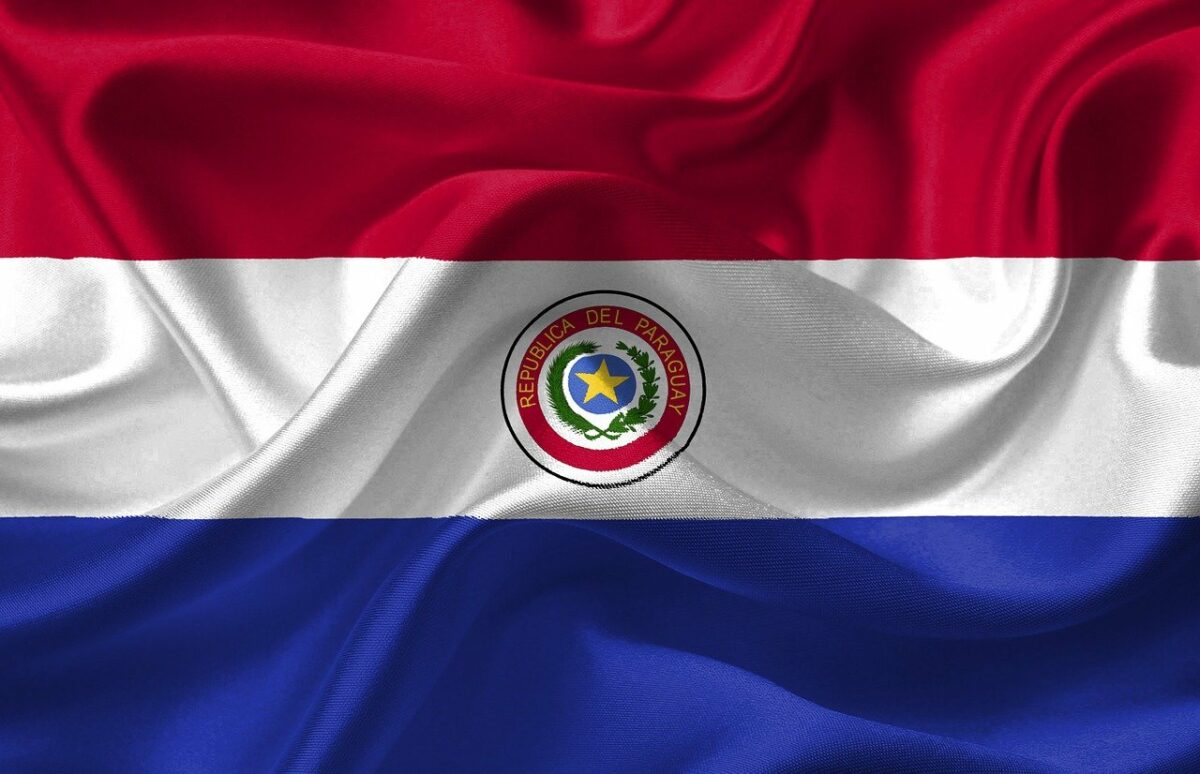 Apart from starting a revolution to decentralize monetary institutions, Bitcoin is also infamous for another thing. It is often touted as a ‘dirty’ investment due to its propensity for high electrical consumption. Earlier in May, the erstwhile cryptocurrency mining capitals in China were completely shut down by the government due to environmental concerns. This has had miners scrambling to look for friendlier locations to set up shop, often employing creative means to achieve their ESG goals.

So far, more prominent players like the USA and Russia have ruled the roost. But several smaller and unlikely crypto mining hubs have also sprouted up around the globe, including the South American nation of Paraguay. Recent reports have indicated that mining institutions are showing an increased interest in establishing their operations in the country. It is largely thanks to the government’s welcoming stance.

For instance, China’s Future Fintech, which was invited to the country by its Minister of Social Development, recently announced plans to build a cryptocurrency mining farm in Paraguay. The company’s CEO, Shanchun Huang, commented,

Invitations to utilize the nation’s unused hydroelectricity have reportedly been extended to several other companies as well. Back in July, the CEO of Bitcoin mining company Digital Assets Juanjo Benítez Rickmann had revealed the interest of at least eight Chinese economic groups in the nation. He also added that one of these groups had already begun the process, with an aim to install 90K miners in the coming months.

Paraguay rising up the ladder

Paraguay currently contributes 0.29% to the global Bitcoin mining power and faces stiff competition from not only its neighbors but giants like the USA and Russia. The Russian government has been covert about the country’s mining operations so far. But American states have been enthusiastically inviting miners. Both countries have been employing creative means to achieve this end while also maintaining carbon neutrality, like using industrial runoff or flare gas to power their operations.

Kazakhstan on the other hand has been facing a serious energy shortage due to the rapid development of cryptocurrency mining.

While countries with an abundant supply of clean energy are making leaps to capture the market, those struggling to meet their ESG goals are turning their backs on miners. Among other nations, the Nordic region has long been touted as a potential destination for mining due to the cold temperature. But Swedish financial authorities are seeking to replicate China’s mining ban. They are considering this in order to utilize their renewable energy in more important industries while highlighting the flipside of ‘clean’ crypto mining.

A new report by Forex Suggest has estimated that around 300 million new trees would need to be planted to offset Bitcoin’s carbon footprint, requiring the “biggest expansion of the world’s forests,” while estimating the usage of 76 billion kWh this year.

What you should know about the latest FUD around Solana