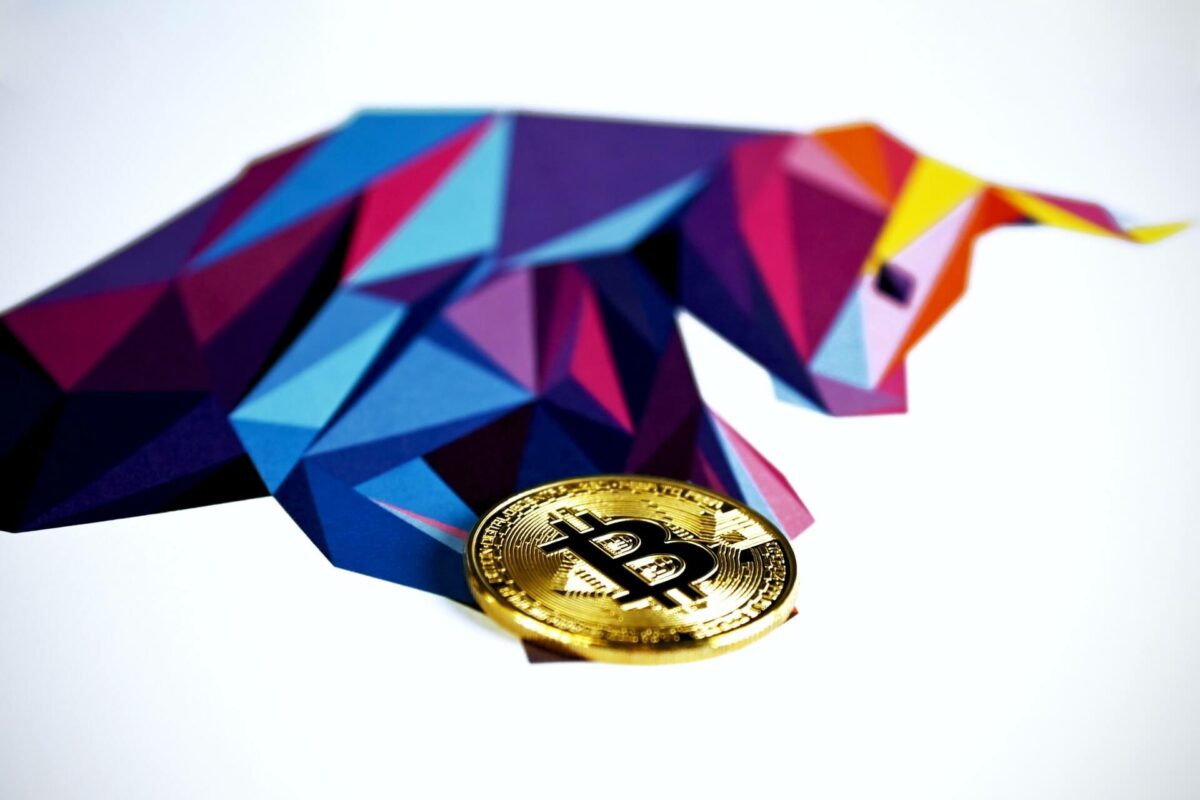 If you hodl Bitcoin, you better hold it with a tight fist – That is the message that many analysts and Bitcoin supporters have repeatedly stressed recently. The same has been acted upon time and time again by entrepreneur Michael J Saylor. Not only did this industry leader buy the dip at every given chance, but he also made a strong case for Bitcoin and cryptocurrencies.

A week ago, when the king coin had slipped to $31,000, Saylor got another perfect opportunity to add more Bitcoin to MicroStrategy’s portfolio. It can’t be denied that MicroStrategy and Saylor definitely knew how and when to buy the Bitcoin dip. Yet again, Saylor struck a rather bullish tone on Bitcoin in a recent interview with analyst Benjamin Cowen.

#Bitcoin is digital property, technically superior to all other forms of property. It is demonetizing gold, real estate, bonds, equity, cash, derivatives, & commodities and the solution to the 21st century challenge of economic security & empowerment.https://t.co/U6v4ET8iMo

Comparing Bitcoin to a big tech company, the entrepreneur argued that BTC had “everything a big tech has but it’s not a company and comes without the product risk.” He called BTC “more global” and said that “the product is simple.” Saylor further said that if the ultimate goal is not to lose money then Bitcoin is the way to go.

“Bitcoin is like Manhattan, if you owned it in the 1800’s would you ever sell it or short it? For me the idea of Bitcoin is that you are buying a city block of property in cyber Manhattan with the opinion that it’s a billion dollar monetary energy. Holding BTC is a business strategy if you want be rich you need to own a high quality asset like BTC.”

Apple’s quarterly ROI for the last quarter was 34.19 %, Google’s over the same time was 18.13 %, whereas Bitcoin’s ROI over the last 90 days was -43.52%. This could be attributed to the high volatility period and BTC’s multiple price dips. However, Bitcoin’s one-year ROI was as high as 260.99%, higher than most big tech stocks.

After the recent energy FUD news from China that led to BTC’s price fall, Saylor took advantage of the price drop as MicroStrategy acquired an additional 13,000 BTC, taking its total BTC holdings to 105,085 BTC.

“Having a diversified portfolio isn’t necessarily a good strategy. Thinking about the macroeconomics and socio-economic dynamics is what would determine what is your potential choice. If a new more valid technology is present it invalidates the previous signs.”

Saylor also bashed the diversification theory saying it makes no sense as all assets are tied to currencies. He then spoke about how currency is being devalued and the U.S dollar is getting devalued at the rate of 20% so betting on the winner (BTC according to him) is the best thing to do.

In hindsight, it is interesting to note that, MicroStrategy’s market cap has increased from $1.15 billion as of June 30 last year to $6.5 billion in 2021. With Bitcoin rising by 11% last week, MicroStrategy’s stocks jumped by 13.5%. Many have also speculated that the company’s stock is tied to BTC’s success or failure.

Bitcoin: This might be your best option in today’s market

What’s the best call in the Cardano market right now?