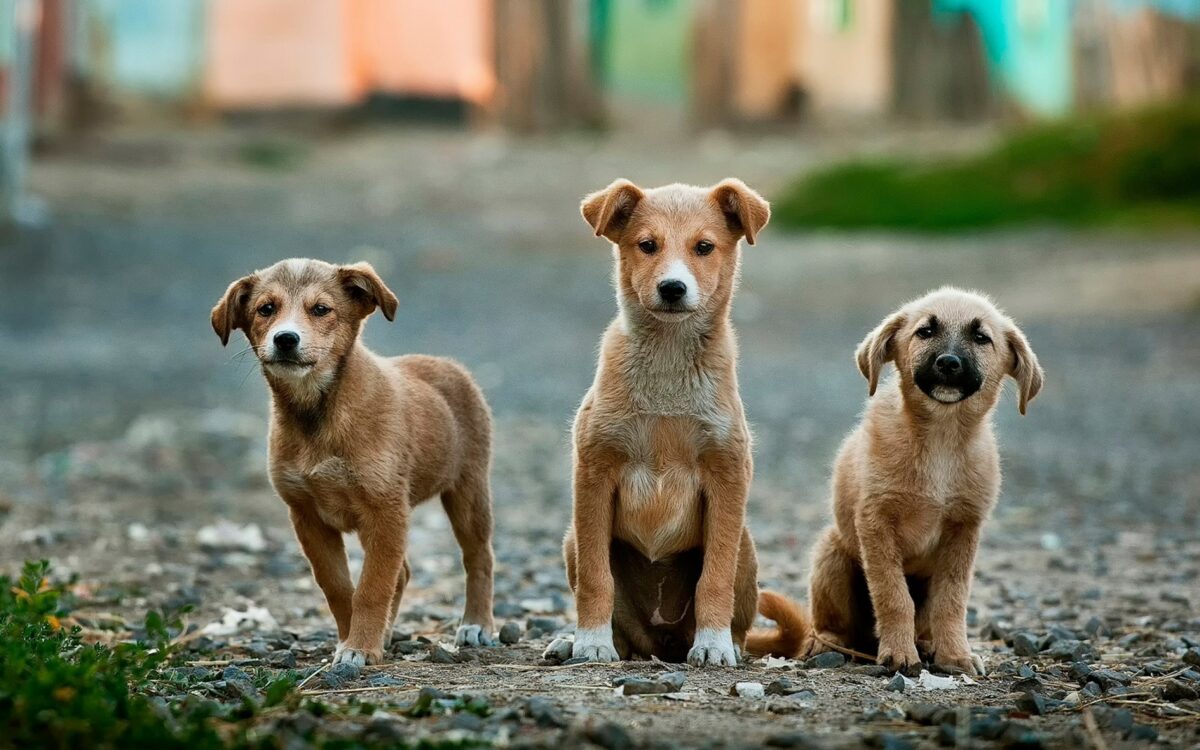 Tesla CEO, Elon Musk’s tweets helped Shiba Inu and Floki prices soar previously. However, this time around, his response plummeted the meme coin as he agreed to have bought no SHIB tokens.

Hey @elonmusk How Much $Shib You Are Holding!!💯💎🙌

Meanwhile, another user curiously asked if he has invested in Floki. Turns out, Musk had only acquired popular cryptocurrencies like “Bitcoin, Ether and Dogecoin.” He stated,

“Out of curiosity, I acquired some ascii hash strings called ‘Bitcoin, Ethereum & Doge.’ That’s it.”

He further went on to say, “don’t bet the farm on crypto!” Adding,

“True value is building products & providing services to your fellow human beings, not money in any form.”

Before the tweet, Shiba Inu was up 49% over the last 24 hours. After Musk’s confession, analyst Mr. Whale estimated that the meme coin has in fact lost 27% of value. 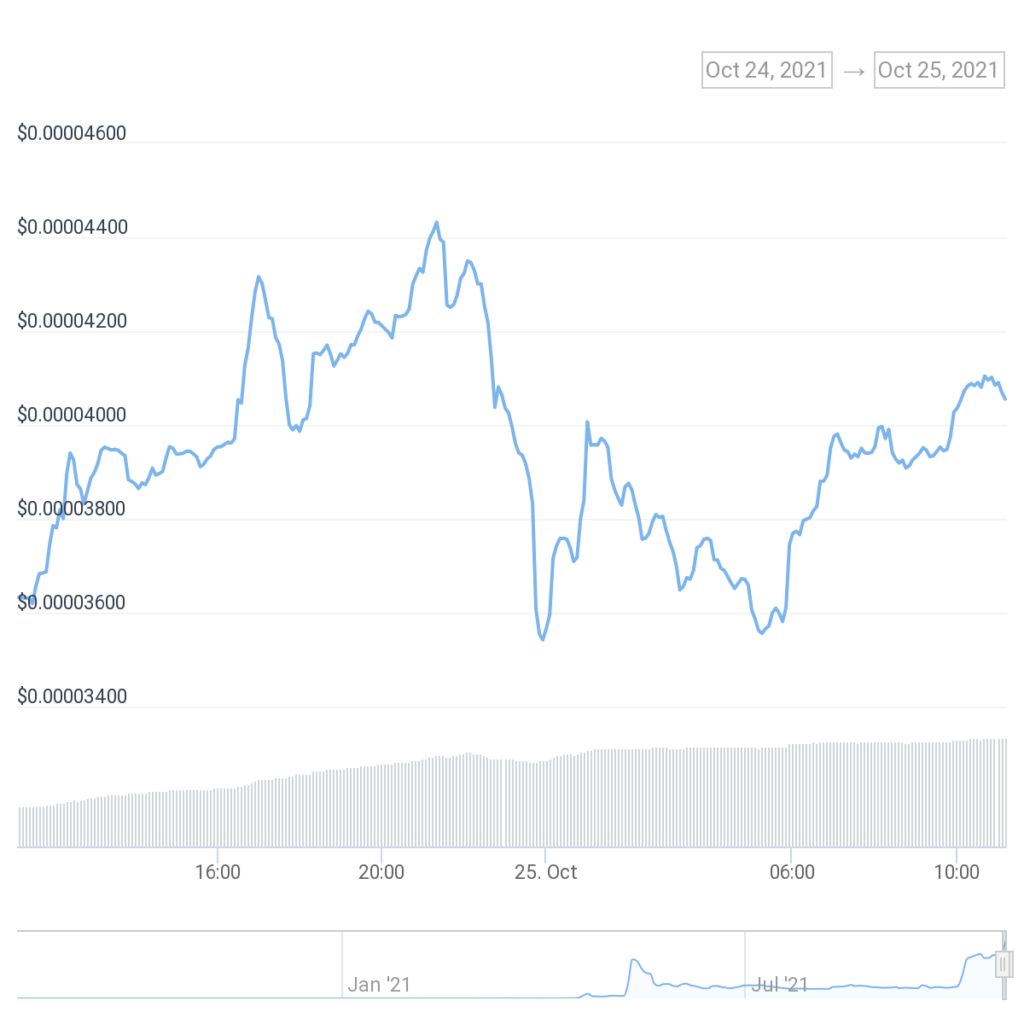 Having said that, it is noteworthy that the coin rallied close to 500% in the past month, backed by high trading volume. Recently, Watcher.Guru noted that SHIB has even surpassed the trading volume of Ethereum by over $1.6 billion.

What is considered as another positive move, SHIB continues to burn a part of its circulating supply. In the last one day, the meme coin has burned close to 900 million tokens.

However, Musk seemed to prefer DOGE over SHIB. He said that he supports DOGE as the “people’s crypto,” explaining,

“Lots of people I talked to on the production lines at Tesla or building rockets at SpaceX own DOGE. They aren’t financial experts or Silicon Valley technologists. That’s why I decided to support Doge – it felt like the people’s crypto.”

Billy Markus, DOGE co-founder agreed, that it is “fast, scalable, and inexpensive.”

yeah – IMO dogecoin being fast, scalable, and inexpensive to send around is all it needs to be, it doesn't need to be yet another blockchain that hosts NFTs or other tokens or whatever

the tech to get there is complex, but that utility is simple and needed – beauty in simplicity

Having said that, Musk said the focus will be on “lowering fees, decreasing block time and increasing block size. ” But, there have been no recent interactions on Twitter, between Musk and the DOGE development team.

Meanwhile, with the ongoing frenzy, the SHIB community did not look too happy with Musk’s tweet. David Gokhshtein of Gokhshtein Media LLC tweeted,

$SHIB did it without Elon — so I don’t believe the project is hurt because of what Elon said today.

If Elon said that about $DOGE, that would have been a different story.

Elon needs to chill though and help grow the space in general.

Mr. Whale opined that it is, in fact, time to book SHIB profits, predicting an upcoming token fall. He also said,

“Cryptocurrencies that provide real utility will flourish in the long run, while speculation-based coins will fade away. “

Looking into Bitcoin’s organic growth, as it lies low after recent euphoria

Where will Bitcoin find itself after the all-time high, PlanB surmises