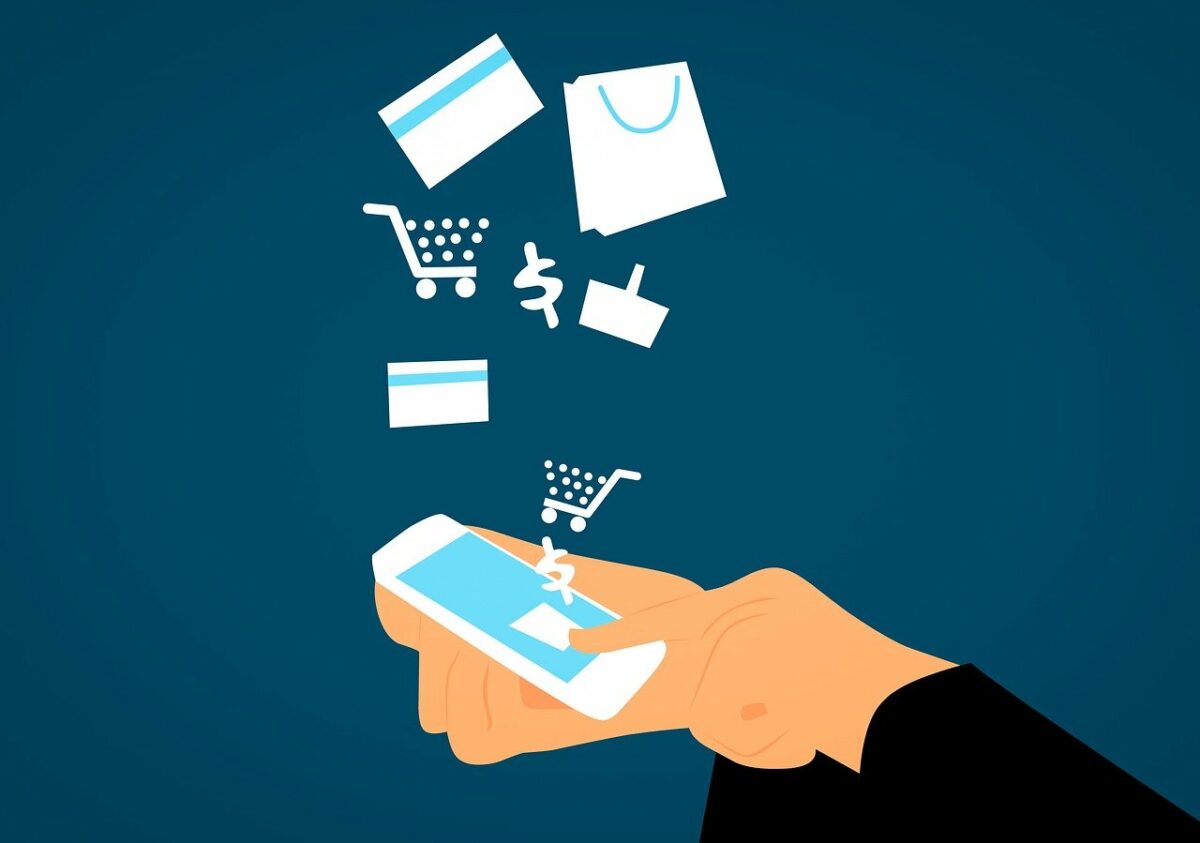 WhatsApp, the instant messaging service has launched a new pilot for a limited number of people in the U.S. to send and receive money from within their chat, using cryptocurrency. It is powered by Novi, Meta’s digital wallet which was launched six weeks ago. The digital wallet will help users in conducting crypto-related transactions.

“There’s a new way to try the @Novi digital wallet. Starting today, a limited number of people in the US will be able to send and receive money using Novi on @WhatsApp, making sending money to family and friends as easy as sending a message.”

The payments will be made using Pax Dollars [USDP], stablecoin issued by Paxos. As per Novi, the payments conducted in crypto will be similar to sending any attachment within WhatsApp. Furthermore, Novi also noted that it was not charging any extra fees for the payments being sent or received and has no limit on how often payments can be sent.

“We’re still very early in the Novi pilot journey, so we made the decision to test this new entry point in one country to start and will look to extend it once we’ve heard from people what they think of this new experience.”

The head also clarified that using Novi did not change the privacy of WhatsApp personal messages and calls.

Meta Platforms, formerly known as Facebook, has been working towards the development of a wallet application for several months. It was also planning to launch its digital currency Diem. However, it had to scale back its plan for a global rollout due to regulatory concerns from around the world.

Well, it is worth noting that the change in leadership may be taking place as one of the top executives crucial to the digital environment at Meta, David Marcus is leaving the company.

Marcus was among the members who worked on building Novi and co-founded Diem. As he parted ways from the company after seven years, Marcus noted,

“While there’s still so much to do right on the heels of hitting an important milestone with Novi launching — and I remain as passionate as ever about the need for change in our payments and financial systems — my entrepreneurial DNA has been nudging me for too many mornings in a row to continue ignoring it.”

As Novi begins its journey on the crypto path, the world is also focused on Diem and how it may play out.