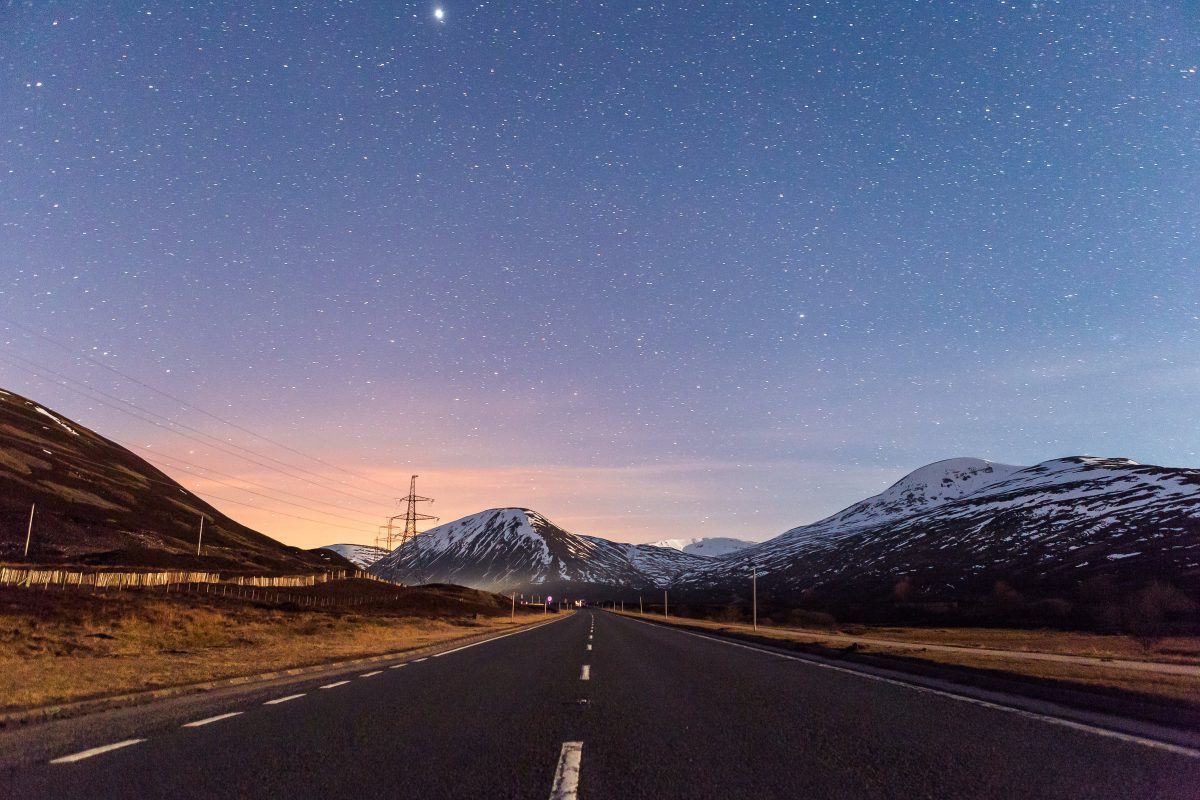 Based on price action in March and the first 10 days of April, a trend has emerged on the price charts of ETH, DOT, ADA, UNI. Among others, these altcoins have witnessed a fair share of price rallies and consolidation over the past month. In the case of ETH, after outperforming Bitcoin consistently throughout March, by +36%, ETH’s price failed to cross the psychologically important price level of $2000.

After Feb 2021, the price crossed $2000 in April, and this was critical to ETH’s price rally. Leading alts to a bullish week, ETH hit a new ATH of $2197 earlier on April 10, 2021, with over 12% dominance. The rally is clearly in price discovery mode and sentiment continues to remain bullish. The relationship between ETH’s volume and volatility and its impact on price becomes clear from the following chart. 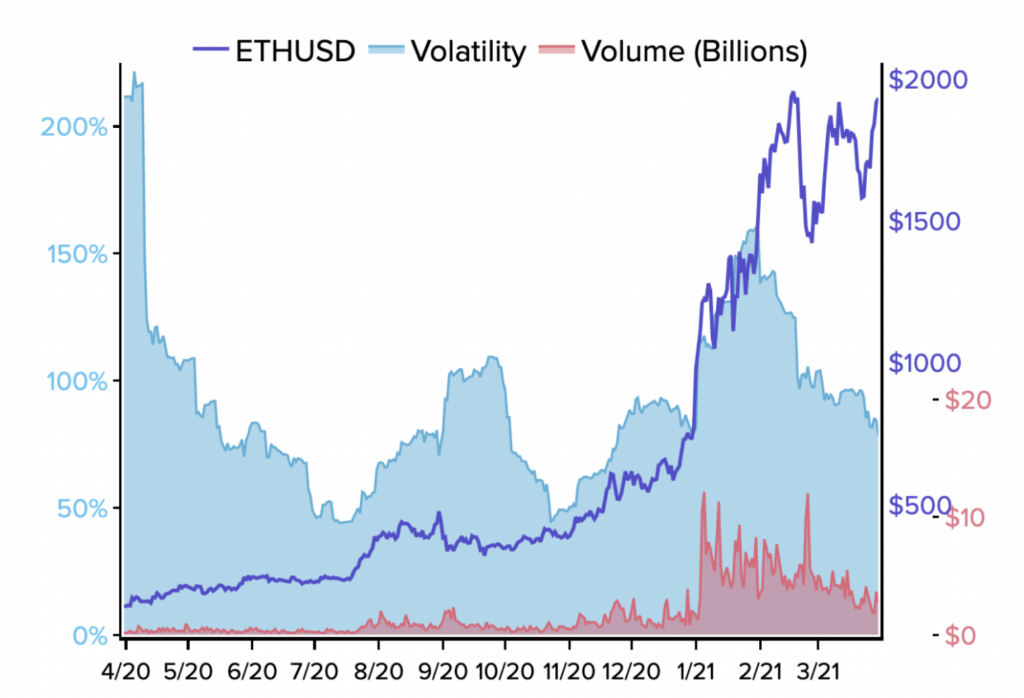 With the launch of Parachain auctions and crowd loans, DOT’s price climbed to the $45 level. For DOT, the 1-month return was nearly 10%, 3-month at 300%, and the annualized trade volume has hit 95%. DOT’s current price level and the trade volume signal that DOT may remain largely rangebound for the following weeks. 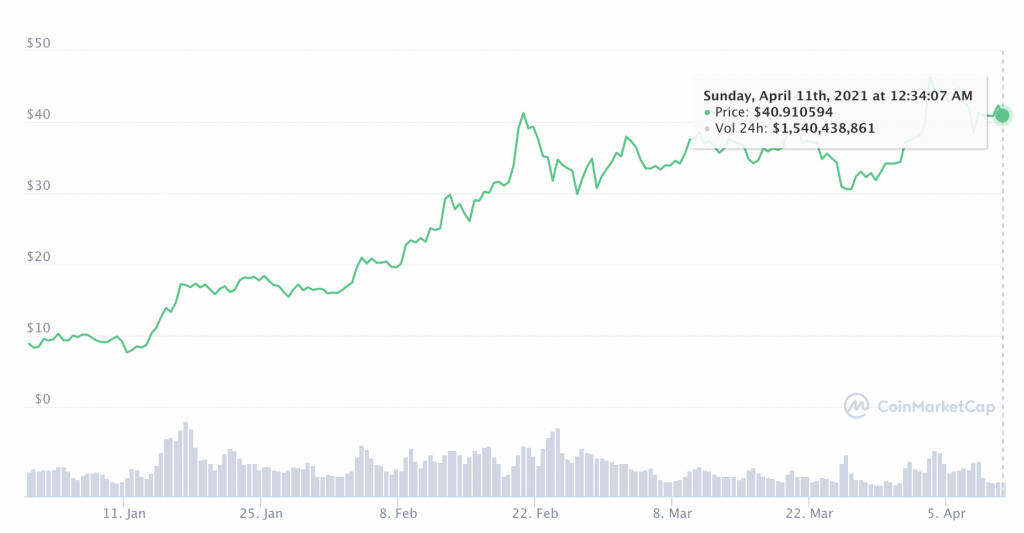 ADA’s price rally could not be sustained, the correction in March 2021 led to a price drop of over 10%. ADA’s volatility and trade volume share a similar relationship with Ethereum, and it has an impact on the asset’s price in the short and long term. After over three rounds of alt rallies in the current market cycle, ADA may have slowed down, to consolidate before the price climbs higher. 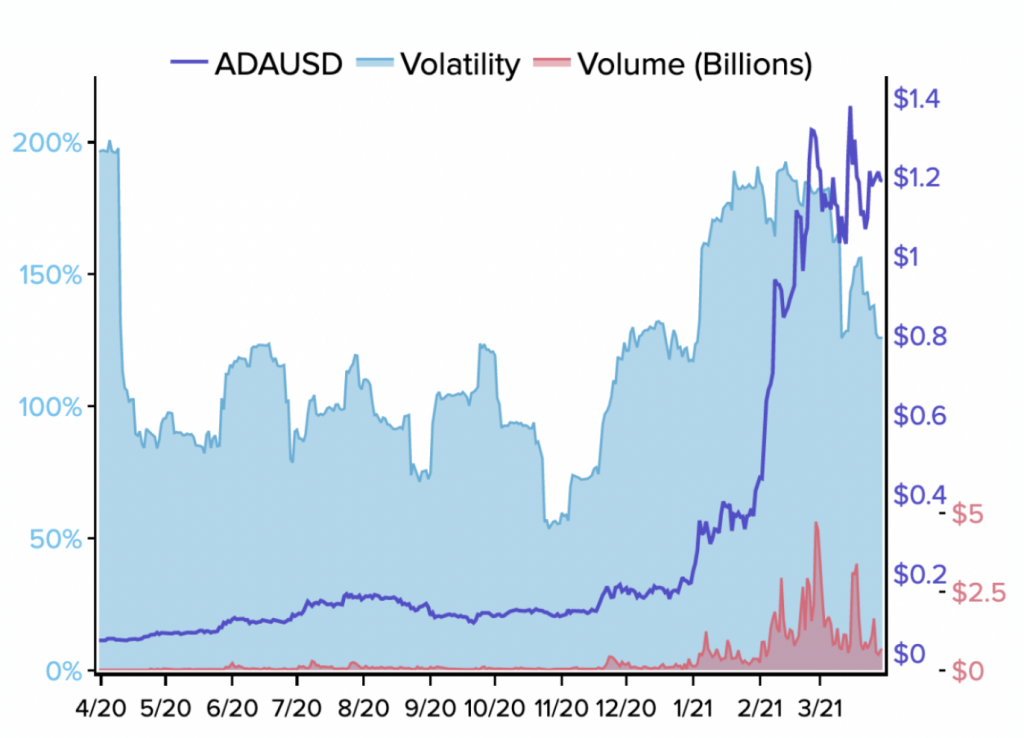 UNI with a market capitalization above $14 billion ranks in the top crypto assets, Uniswap V3, and the upcoming mainnet launch were key events that had an impact on UNI’s price. UNI ranks as the fourth largest DeFi app with a high TVL. UNI is likely to rally now, with steadily increasing trade volume. Among top DeFi tokens that made a comeback after ETH’s price crossed $2000 earlier this month, UNI made an impact by hitting $32, which is close to its ATH of $36 from March 2021, based on data from CoinMarketCap. The current on-chain metrics and UNI’s trade volume signals a bearish trend in the asset’s price.