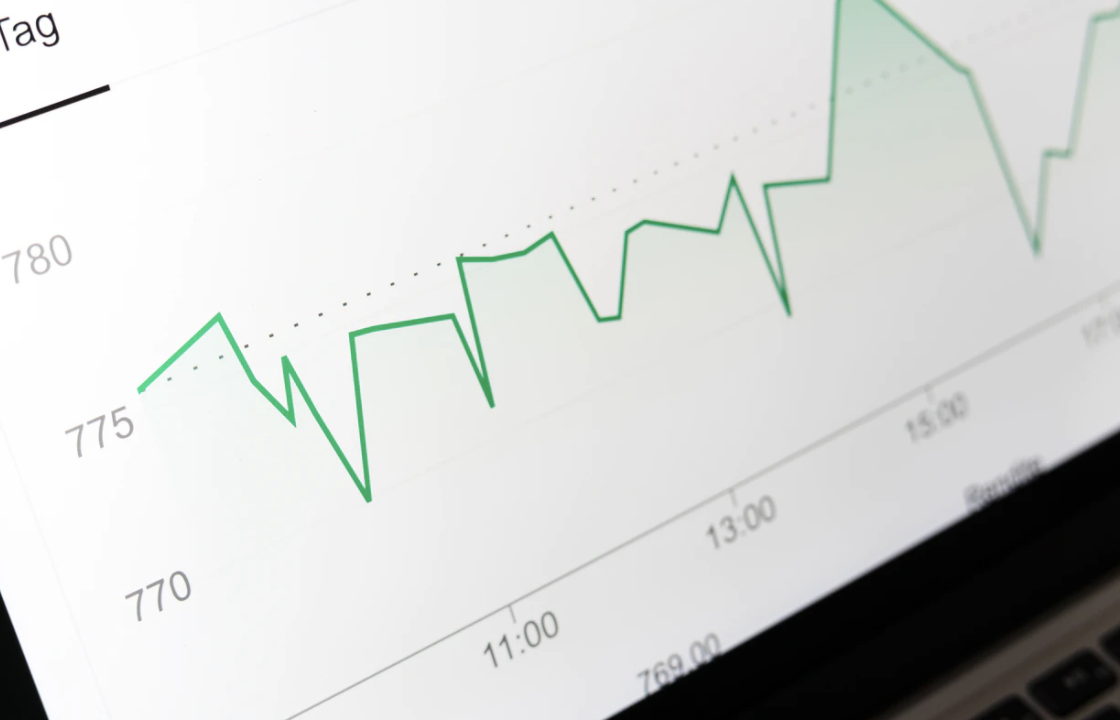 The global cryptocurrency market noted a bit of a recovery after yesterday’s correctional period, but some alts were yet to shake off the selling pressure. Fortunately for XRP, its price managed to escape the sellers’ grasp and maintained losses above a key level. At the time of writing, XRP traded at $0.678, up by a marginal 0.58% over the last 24 hours.

Despite recent losses, XRP maintained above $0.633 which kept its symmetrical triangle intact. A breakout in either direction was a possibility from here on and although the trend prior to the formation of this pattern was bearish, there were signs of a possible trend shift in the market. Either way, the path forward for bulls was quite a climb. The daily 20-SMA (red) and 200-SMA (green) were yet to be flipped to bullish.

Moreover, XRP had to negotiate through a period of slightly lower volatility and receding volumes. Once buyers return, a close above its 50% Fibonacci extension level ($0.71) and 200-SMA would trigger a breakout from the pattern and push XRP towards the 61.8% Fibonacci level ($0.775).

An extended rise might even see XRP surge all the way up to its 50-SMA (yellow) and 78.6% Fibonacci ($0.85) which overall, would represent gains of 25% from the upper trendline of its triangle. However, a bearish outcome cannot be ignored considering the recent bouts of selling pressure. In case of a breakdown, XRP would head to its first defensive line of $0.60, present at the 23.6% Fibonacci level.

According to Awesome Oscillator, bullish momentum was accumulating for an upwards breakout. The Aroon up even crossed above the Aroon down and signaled a shift of market dynamics towards the buyers. However, a bearish trend was still active as per the Directional Movement Index. The -DI maintained above the +DI , although the two lines did converge at press time.

The XRP market could see some sideways movement below its 200-SMA before volatility picks up in the market. While there were no clear signs of a bullish breakout just yet, the buyers seemed to be the ones making progress. A rise towards $0.885 can be expected in a best-case scenario. If sellers dominate over the coming week, XRP would be under the threat of a retracement towards $0.60.

Where will Cardano be in the next 3 years

This will allow ‘financial institutions to offer customers the ability to buy, sell and hold bitcoin’