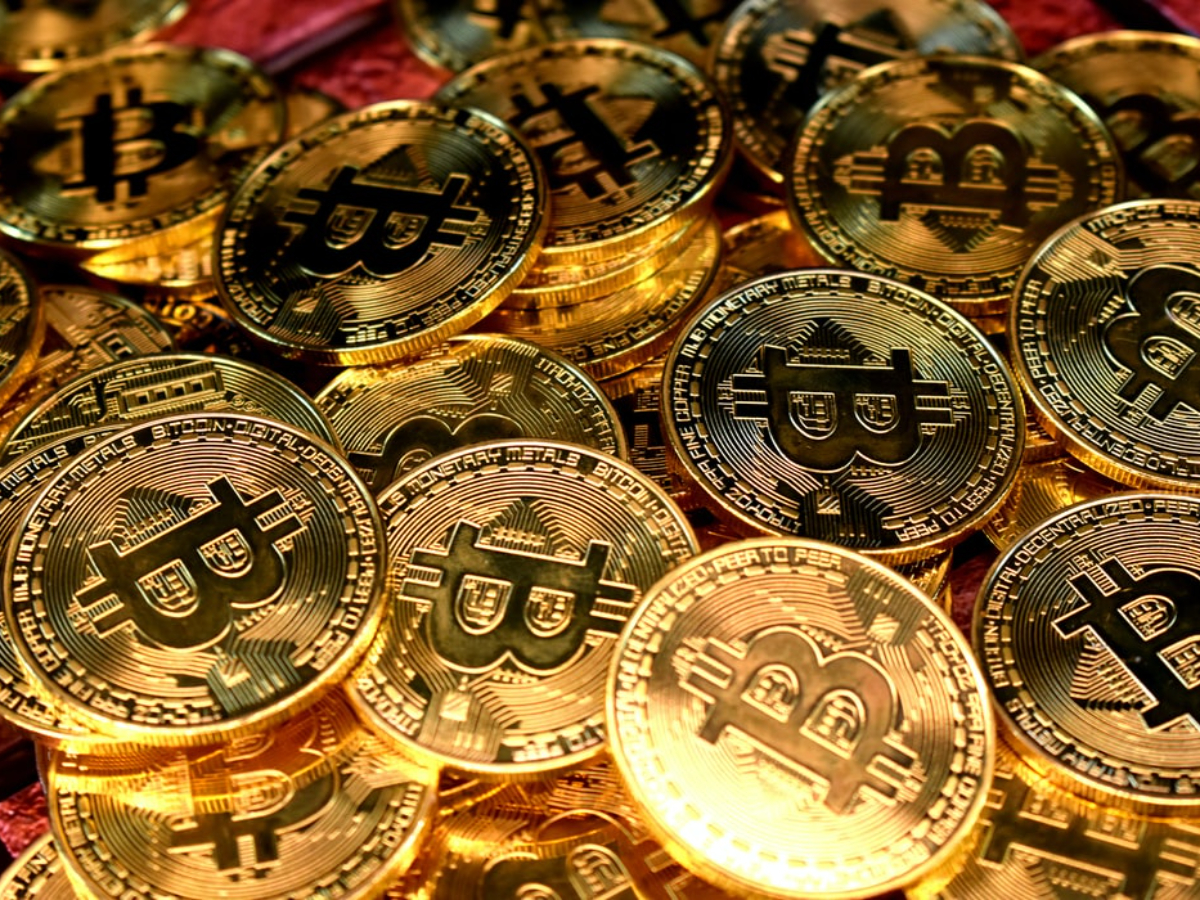 Bitcoin miners had suffered substantially, due to the mining ban in China, however, they have finally recovered their footing in the market. Owing to the same, their profits are up and the “great migration” seemed to be coming to an end. The focus now shifts to investors, and how they can you gain profits in such an unsure market?

HODLing over the last 6 and a half months, the miners’ managed to increase their holdings significantly. In this duration, their BTC  supple rose by 13,000 BTC, as they managed to continue accumulating throughout the migration, rallies, crashes, and consolidations.

As a result at the moment, they held about 1.774 million Bitcoin worth $86.2 billion. Their holdings are worth more than Grayscale and the top 10 holding institutions combined, which was approximately $41.5 billion (853,585 BTC). 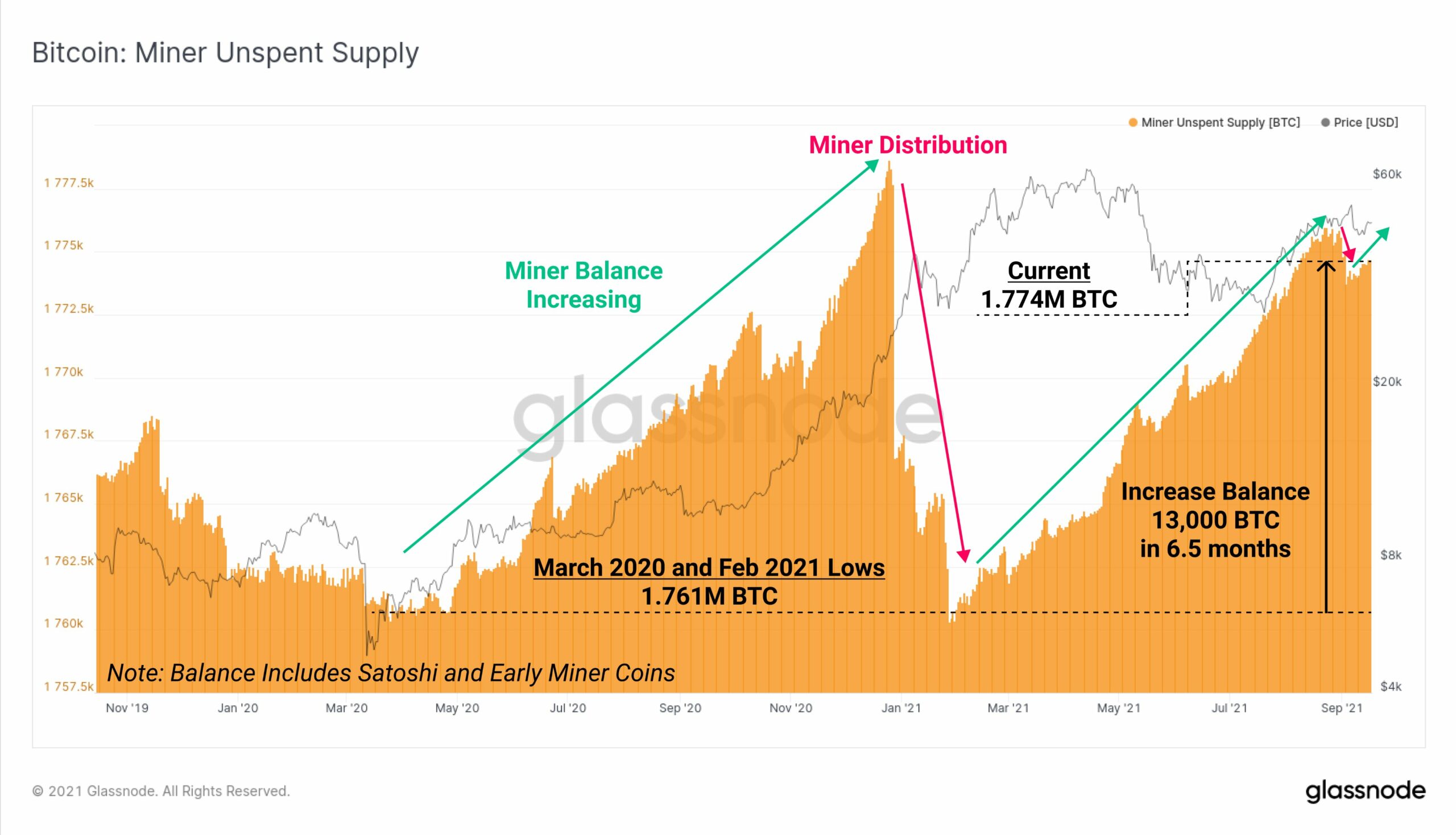 The only bout of selling was observed in late August when 1,360 BTC were sold. Plus with the hash rate recovering at a rapid pace, their position is only getting stronger.

The Hash Rate was now only 37% away from May’s all-time highs and the difficulty too remained 26% away from what it was during the days before the migration phase. 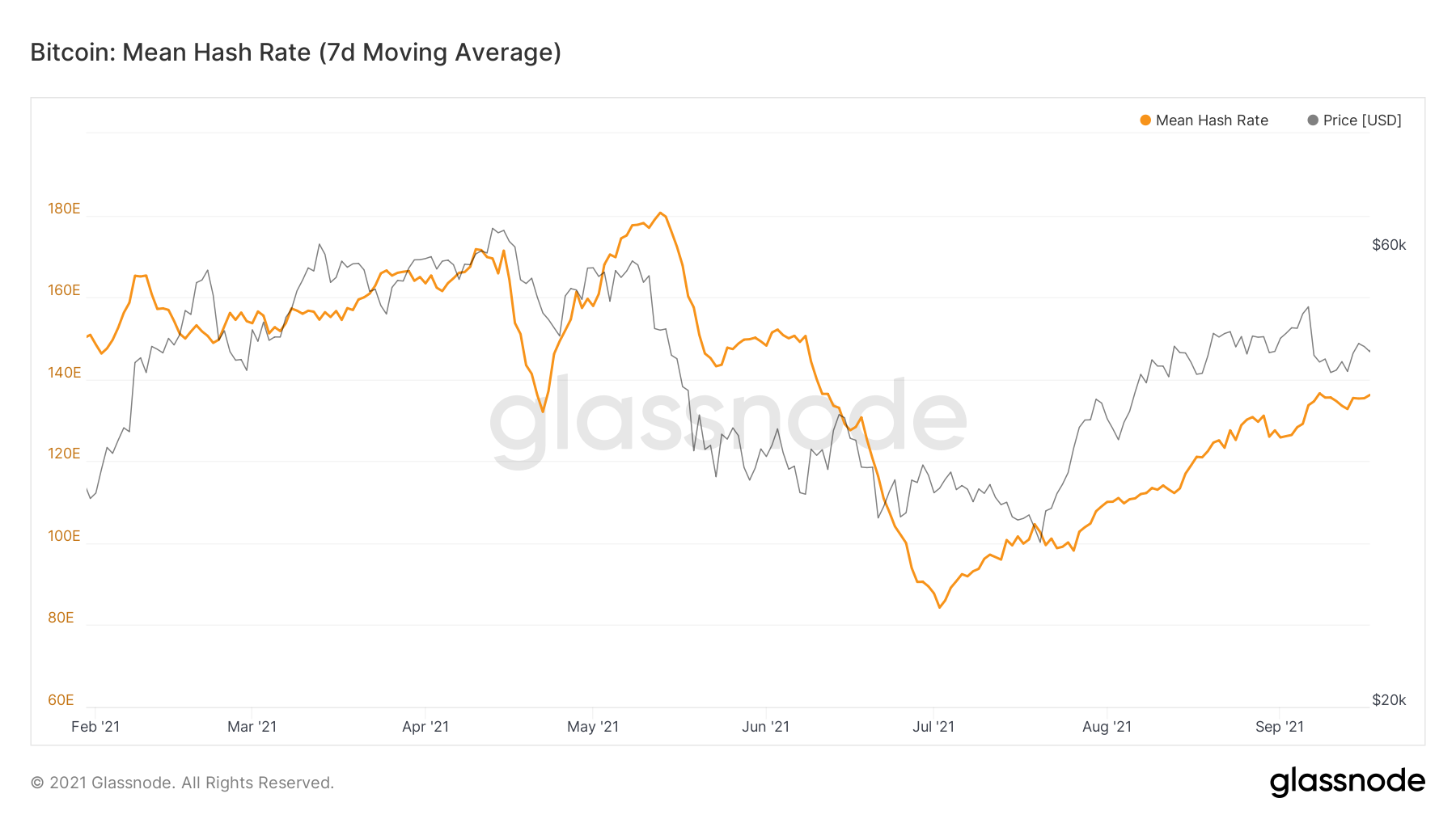 Although their revenue did dip by about almost $3 million this month due to the sudden volatility, some consolidation could place them back into increasing profits. 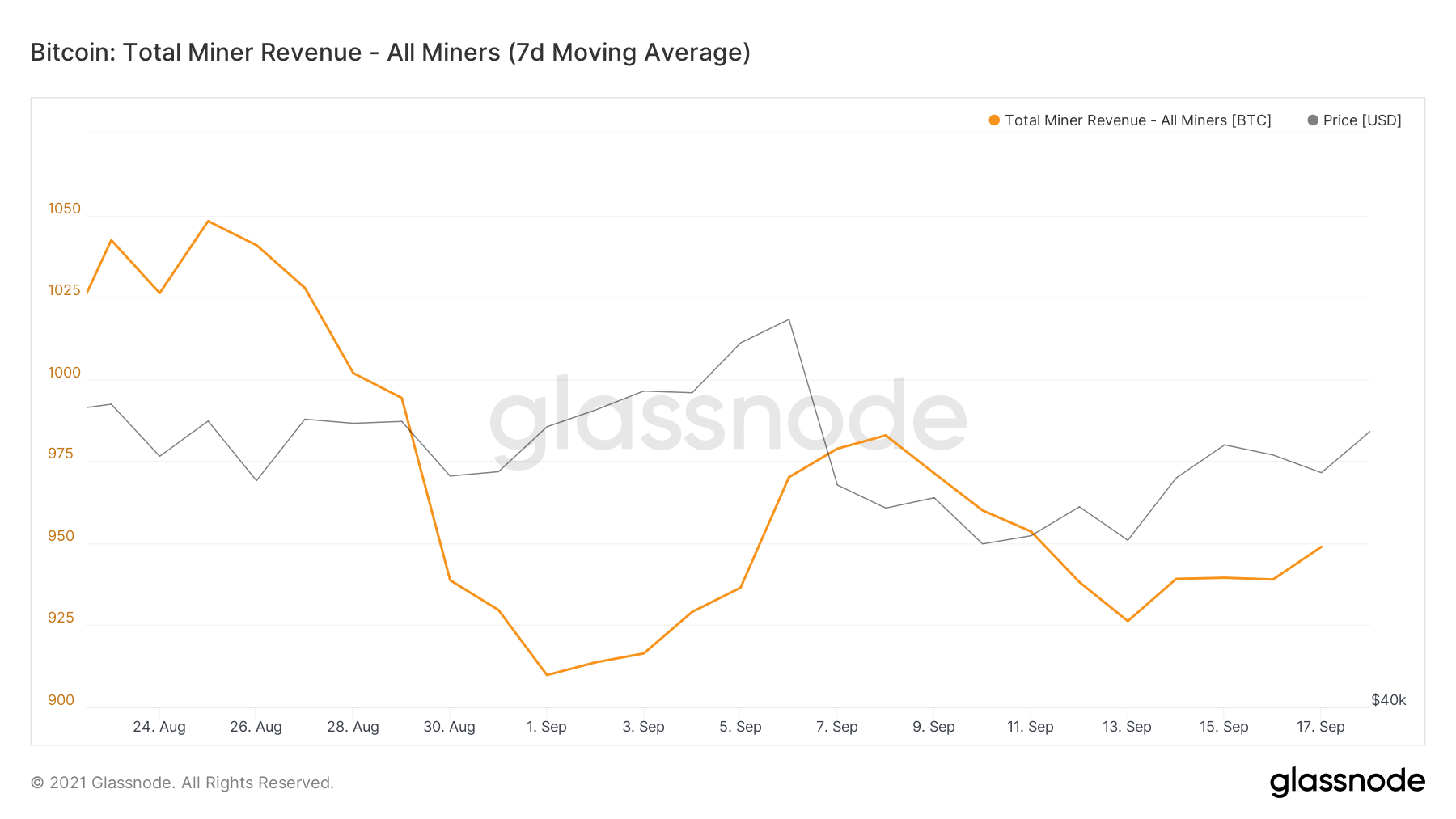 What should investors do?

Since miners had already established a strong position, investors can also consider doing the same. Moreover, the market was irresolute at the moment, and deciding upon a movement in any specific direction is not ideal. However, continuing HODLing is the best tactic for now.

And the good thing is that investors have been following this strategy. In this week alone, almost 24.9k BTC was bought out of exchanges by investors. 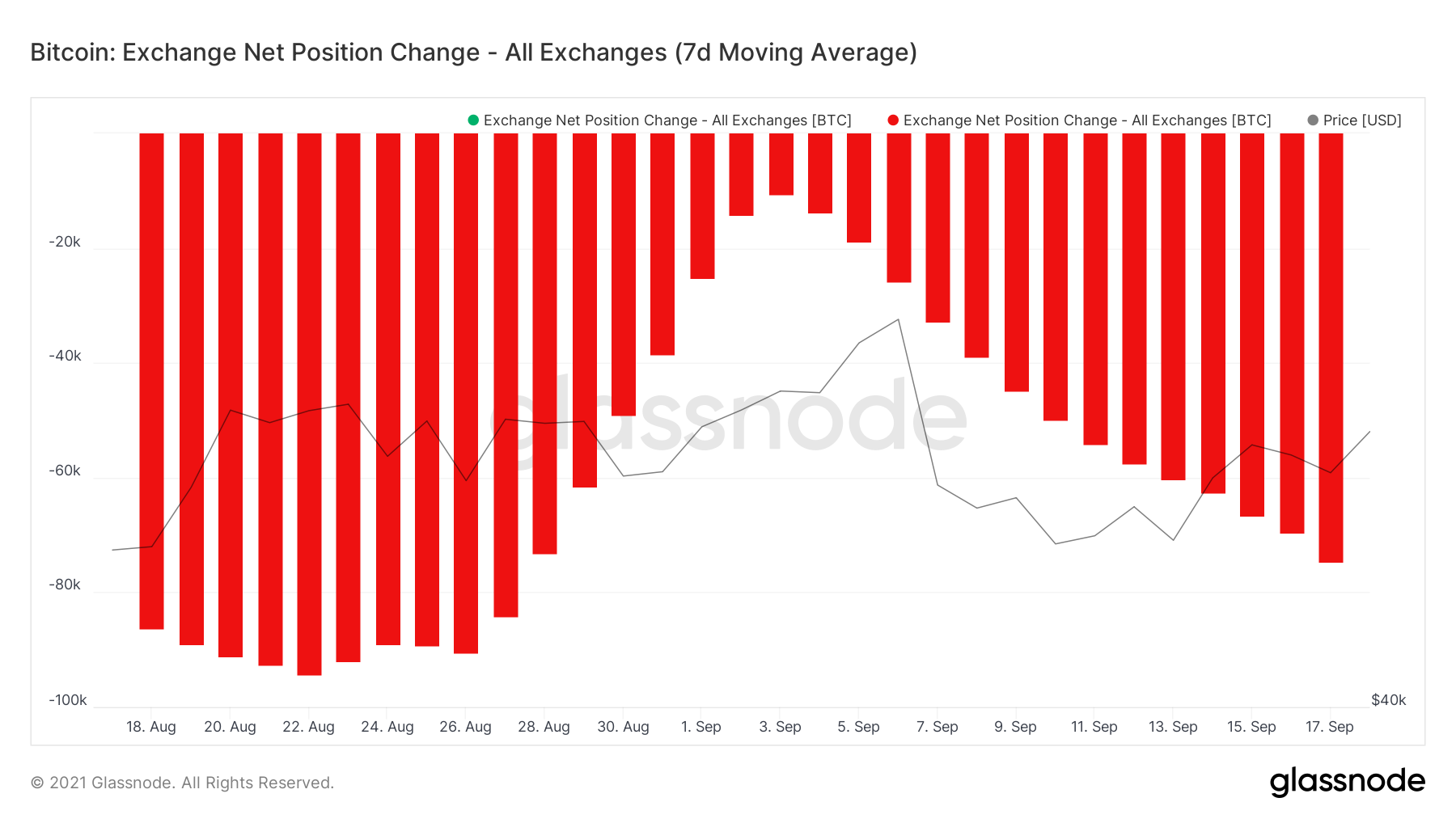 On top of that, Bitcoin’s supply in profit rose to a safe 81%. Such levels were ideal for bringing back profits in comparison to a market top or under 60% values. 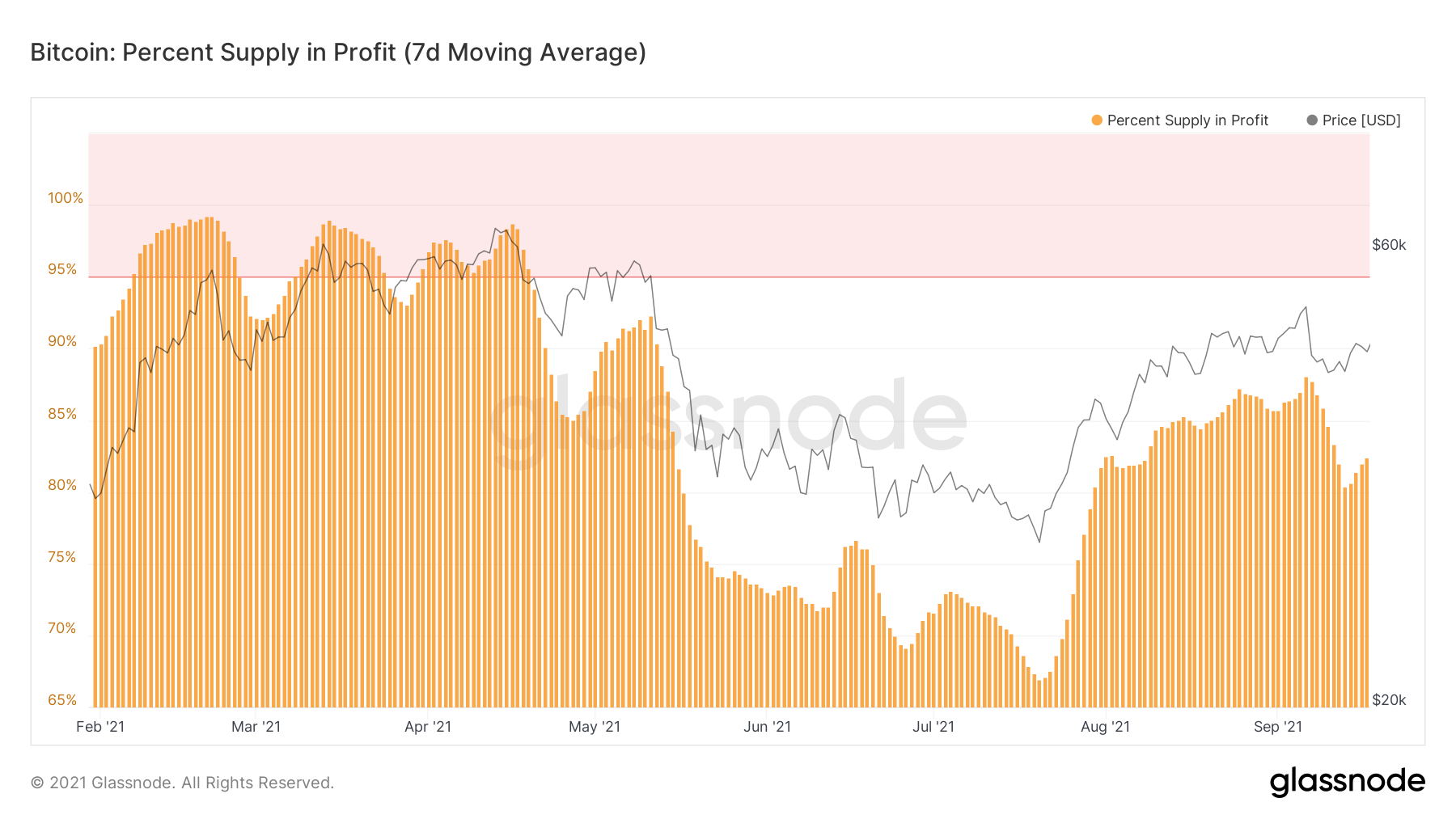