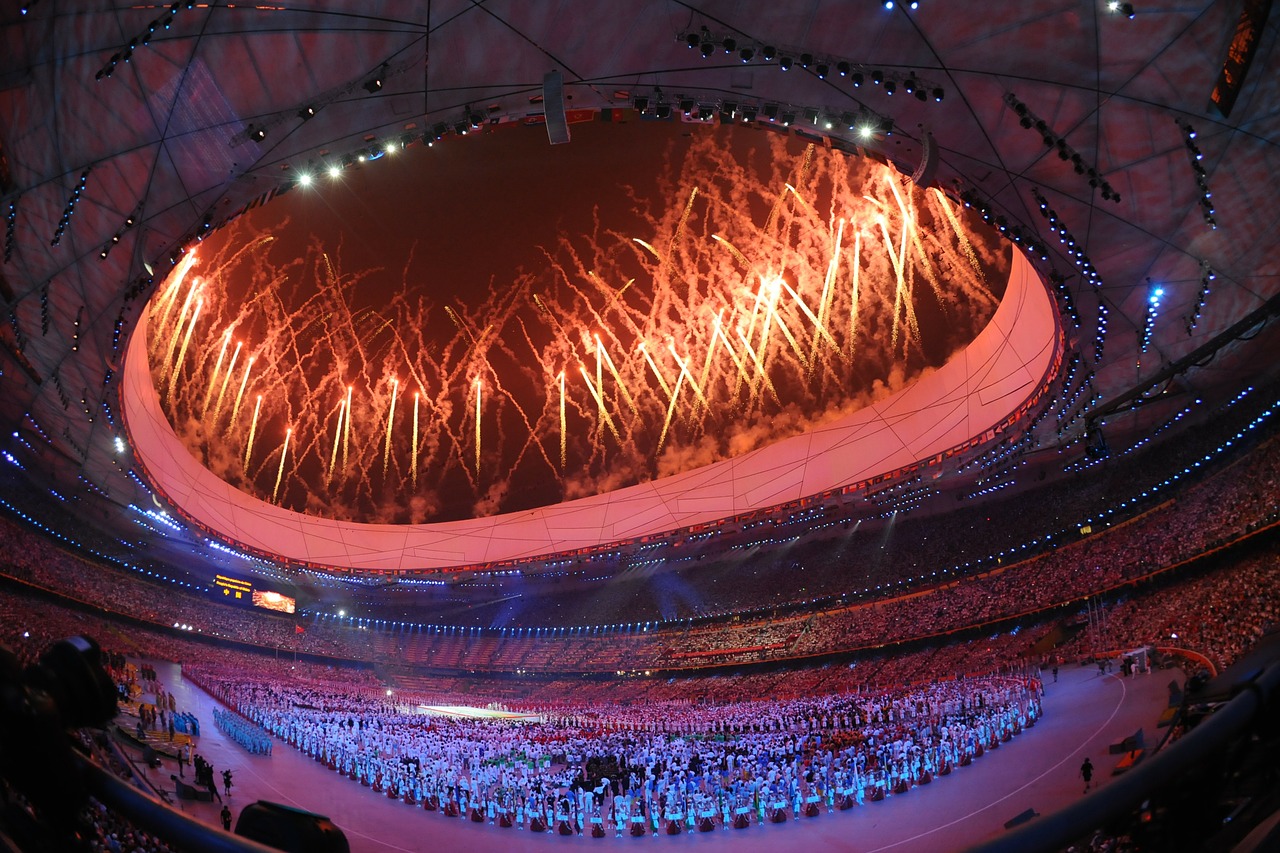 Four Chinese cities – Guangzhou, Tianjin, Yiwu, and Fuzhou, are set to become part of China’s digital currency trial. As per reports, China’s eCNY, or digital yuan project was in the pilot stage, and had advanced to include more cities in the trial. The country has been eyeing a full-fledged rollout by the time the Beijing Winter Olympics commence.

The winter games are expected to commence in February 2022, with the “convenience” of e-CNY. Chinese authorities confirmed in an official release that the launch was in the “sprint stage.” Meanwhile, to increase the adoption of its national e-currency, China had already rolled out the pilot in nine cities.

Though the white paper published by PBOC in July, had not released a timeline for the final launch, it had emphasized that the project will advance in line with China’s 14th Five-Year Plan. Soon after which, U.S. senators had raised concerns with the United States Olympic and Paralympic Committee (USOPC) urging “to forbid American athletes from receiving or using digital yuan during the Beijing Olympics.” Despite fears of nationwide surveillance through government-controlled digital yuan, China didn’t pay any heed to the U.S.

Instead, China advanced to become a frontrunner in the CBDC trial and pilot launches globally. Chinese local media reported another “multi-point” coverage of e-CNY in the 14th National Games. The games are taking place between September 15 to 27, with reports of key merchants offering e-CNY payment options. But, this time e-CNY pilot reportedly expanded, to support daily online and offline payments.

Moreover, the country had distributed at least 18 bundles of e-CNY envelopes worth over $43 million in nine cities to promote digital yuan adoption. That’s not all, with retail CBDC in the final stage, China had joined the BIS-led wholesale CBDC project earlier this year for cross-border payments.

Interestingly, all these developments come on the back of the Chinese regulators intensifying its crackdown on private crypto trade and mining. South China Morning Post reported that the Hebei province of China had started fresh efforts this week, to clamp down on private crypto miners and traders.

Incidentally, South Korea has also been working toward stringent regulations, wherein crypto exchanges were staring at a looming registration deadline. With nearly 60 exchanges likely to shut down due to this, OKEx, one of China’s biggest exchanges halted its expansion plans in South Korea. Not surprisingly, OKEx was also a censored search word in China, along with other exchanges amid PBOC’s severe crackdown.

Related Topics:CBDCChinaPeople's Bank of China (PBOC)
Up Next

While Bitcoin miners are back in profit, this is the best tactic for investors right now