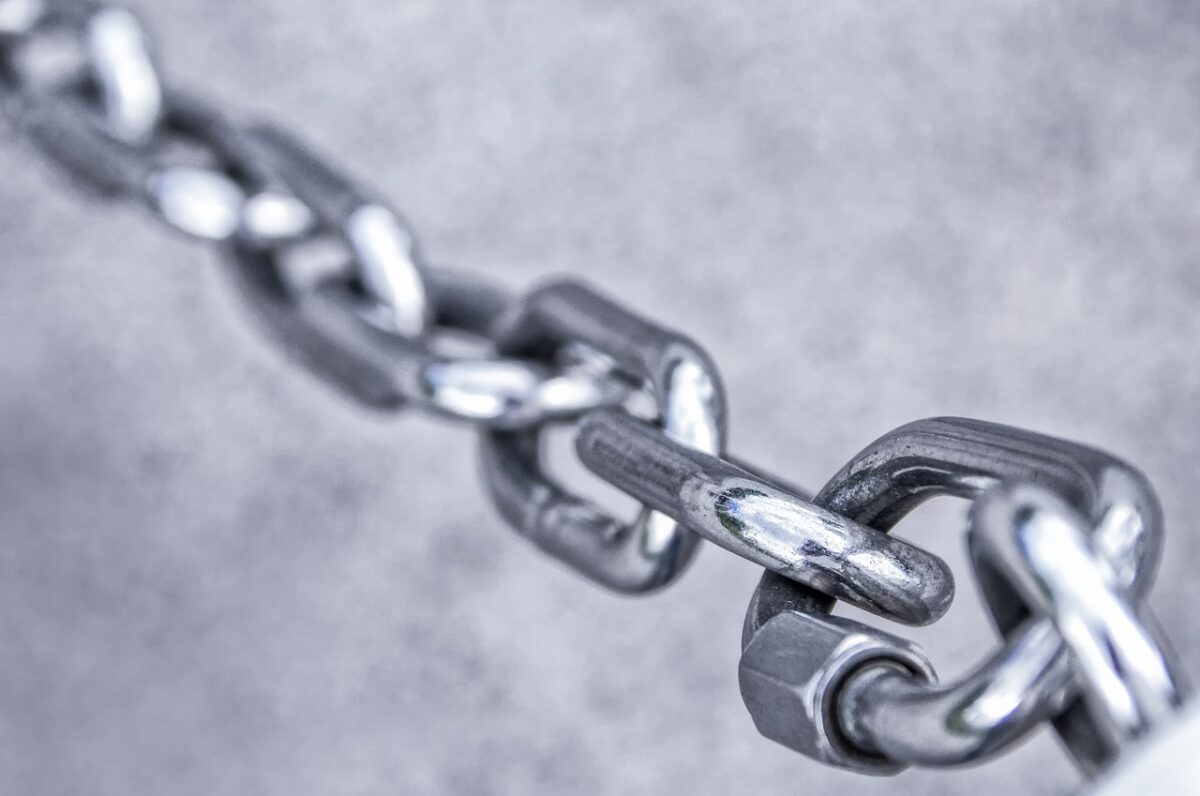 Chainlink reset on 22 June when its price fell back to a monthly low of $15 and since then, broader market cues have dictated its movement. In light of the lack of a strong trend and low volumes of late, the cryptocurrency has remained below the $19-level over the past few days. At the time of writing, LINK was being traded at $18.20, down by a marginal 0.24% at the time of writing.

An ascending channel was spotted on LINK’s chart as the price formed higher highs and lows since falling back to $15 on 22 June. As LINK oscillated between the upper and lower trendline of this pattern, it managed to see higher levels and even reclaimed the $20-mark briefly before a wider crypto correction hit its market.

The hike in selling pressure saw LINK fall below its 20-SMA (red) and 50-SMA (yellow), both of which failed to offer support. Considering the rise in bearish sentiments across the market, there was a chance of a breakdown from LINK’s press time channel.

The Relative Strength Index formed two peaks above 65 and was in bullish territory, but it eventually broke down from its up-channel. This indicated that the RSI’s uptrend was now invalid and a possible reset was needed in the oversold zone. The Directional Movement Indexes -DI and +DI – were in close proximity, although the overall trend was still bearish. An ADX reading of 20 suggested that sharp movements were unlikely in the coming sessions.

On the other hand, the MACD’s histogram noted declining bearish momentum as the fast-moving line inched closer to the Signal line.

In case LINK pierces through the lower trendline of its pattern, support levels to watch out for would be $17.3 and $16. However, the lack of volatility and a less directional market could see bulls hold on to this pattern for a few more sessions. The Visible Range’s POC was also present at around $18.3, a finding that meant that there was a lot of interest for LINK at its press time level.

LINK’s short-term movement can be expected to be within the Visible Range’s POC of $18.3 and a support line of $17.3. Low volatility disallowed for significant retracements, although a stronger wave of selling pressure would call the defensive line of $16 into action.

Who can take advantage of China’s Bitcoin mining crackdown