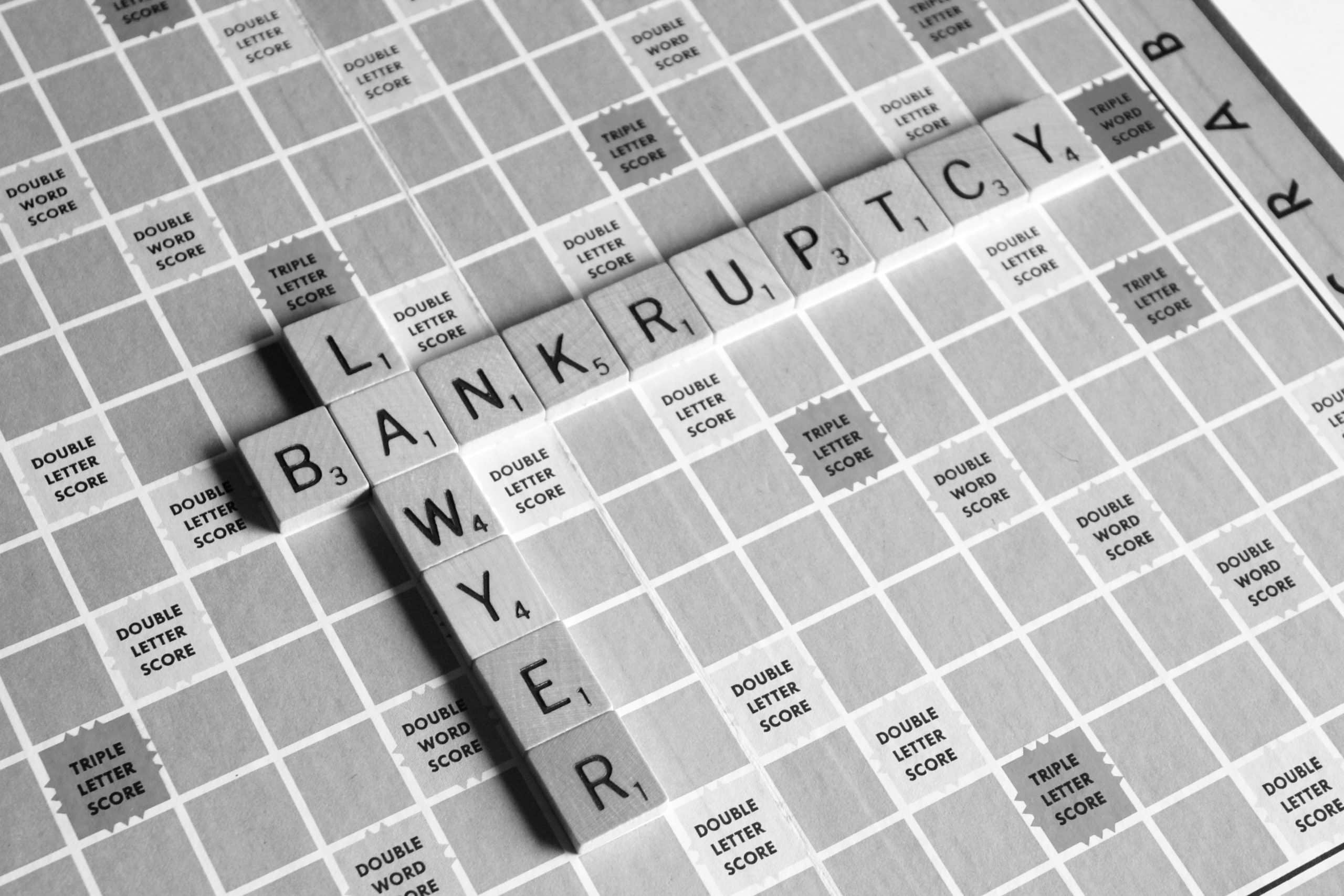 Thirty prospective buyers have expressed an interest in purchasing the different assets of bankrupt cryptocurrency lender Celsius Network. These offers included the purchase of its retail platform and mining company.

Based on a business presentation submitted on 20 December, more than 125 parties have reportedly been approached since September. Furthermore, 30 prospective bidders have signed non-disclosure agreements as well.

Celsius stated that it already received several bids outlining various prospective business arrangements and deals to buy its assets. These included moving Celsius customers to the acquirer’s platform in exchange for a haircut of its assets.

Several single-bid assets are on the way

Celsius also disclosed that it received several bids for a single asset. Celsius stopped accepting customer withdrawals as a result of the May market crisis, and in July 2022, it filed for Chapter 11 bankruptcy.

Since September, Celsius has tried to contact possible purchasers for its retail and mining companies. Furthermore, 30 unseen bidders submitted offers, and 30 bids were accepted.

According to earlier records submitted by Celsius, the auction for different assets owned by Celsius was postponed. Its initial date was 15 December which has now shifted to 10 January.

According to the most recent presentation, the company possessed cryptocurrencies worth about $2.6 billion. However, even when all of its non-crypto assets added up, Celsius still stood $1.2 billion shy of being able to pay off all debts.

However, Celsius claims that its continuous mining activities have been profitable. Furthermore, despite adding more mining rigs to its fleet this year, it has achieved positive operating cash flow every month.

Galaxy Digital Holding intends to purchase Celsius’ custody platform, GK8, according to information released by Celsius. Additionally, as part of the restructuring, Celsius intends to sell stablecoins worth $18 million. The company expects absolute runaway sales to continue with these sales till May or June 2023 to keep operations going.

Additionally, Celsius Network was granted court approval to spend $2.8 million on employee incentives. With the Key Employee Retention Program (KERP), the company wants to keep its employees and continue running its business.

Development on the case

In related news, bankruptcy judge Martin Glenn allowed a motion submitted by Celsius on 1 September. The motion allows Celsius to restart withdrawals for a portion of their customers on 20 December.

Assets that have only ever been kept in the Custody Program are eligible for withdrawal, as is money that was transferred from Earn or Borrow Programs into the Custody Program within 90 days of Celsius’s bankruptcy filing on July 13 and totals less than $7,575.

Ethereum Classic bears are emboldened despite the recent bounce, here’s why