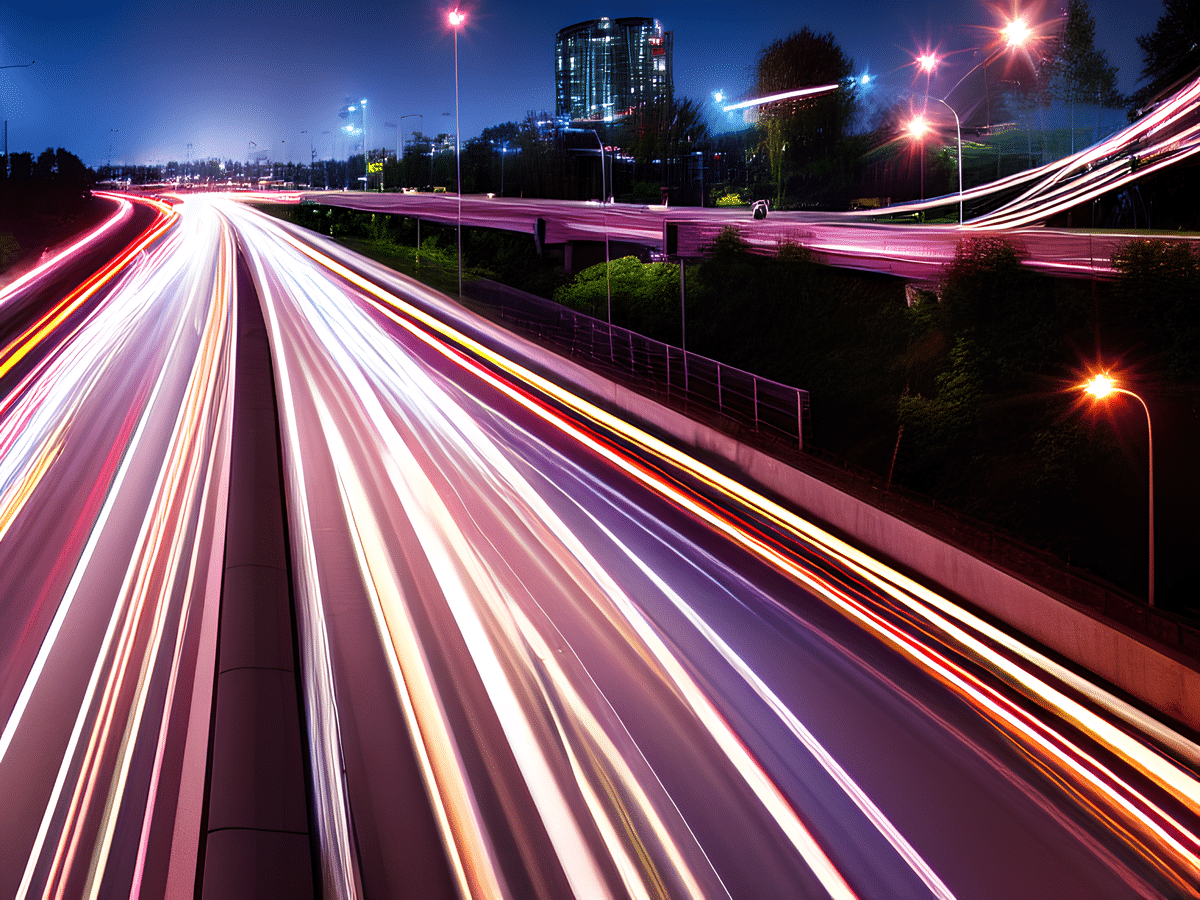 The year 2022 was quite the opposite of eventful for the crypto industry, as the market witnessed a number of crashes that shook investors. Despite the market’s high volatility, Polygon [MATIC] continued to improve its network and hit several milestones along the way.

For instance, Polygon recently mentioned in a blog that its total number of unique addresses reached the 200 million mark. This in itself could be considered as a major achievement, reflecting the increased adoption of the blockchain.

Something more in store

Polygon successfully processed over 960 million transactions this year and had 778,000 smart contracts deployed on its network. This was almost a 153% year-on-year growth.

Thank you to the community and developers! pic.twitter.com/9983PO22aO

Apart from the statistics, Polygon was also on fire in terms of partnerships and integrations in many fields, including, DeFi, GameFi, NFT, and more.

Starting with the Polygon and Meta partnership, in which the latter began testing a digital collectibles feature on Instagram in May. This partnership allowed select U.S. creators to share NFTs that they had created or bought.

Furthermore, Starbuck also worked with Polygon to provide the blockchain technology to build its recently announced Web3 experience, named Starbucks Odyssey. In fact, recently Polygon partnered with Herity network and Phi that will help the network grow in Web3.

Despite Polygon’s achievements over 2022, MATIC was seen struggling to push its price upward. This could be attributed to the current bearish market.

According to CoinMarketCap, MATIC registered almost 15% negative weekly gains, and, at press time, was trading at $0.79 with a market capitalization of $6.9 billion.

Furthermore, Santiment’s chart revealed that MATIC’s Market Value to Realized Value (MVRV) Ratio was the lowest in the past three months. This could be an indication of a market bottom.

Interestingly, MATIC also managed to increase its popularity as its social volume went up. As per CryptoQuant’s data, MATIC’s exchange reserve was decreasing, which too is a positive signal as it indicates less selling pressure.

Nonetheless, MATIC’s network growth went down, which might be concerning. Therefore, considering all the updates and on-chain metrics, it is likely for MATIC to bounce back in the coming year if the market conditions get favorable.

Tron [TRX]: Short-term investors should be cautious with this supply zone