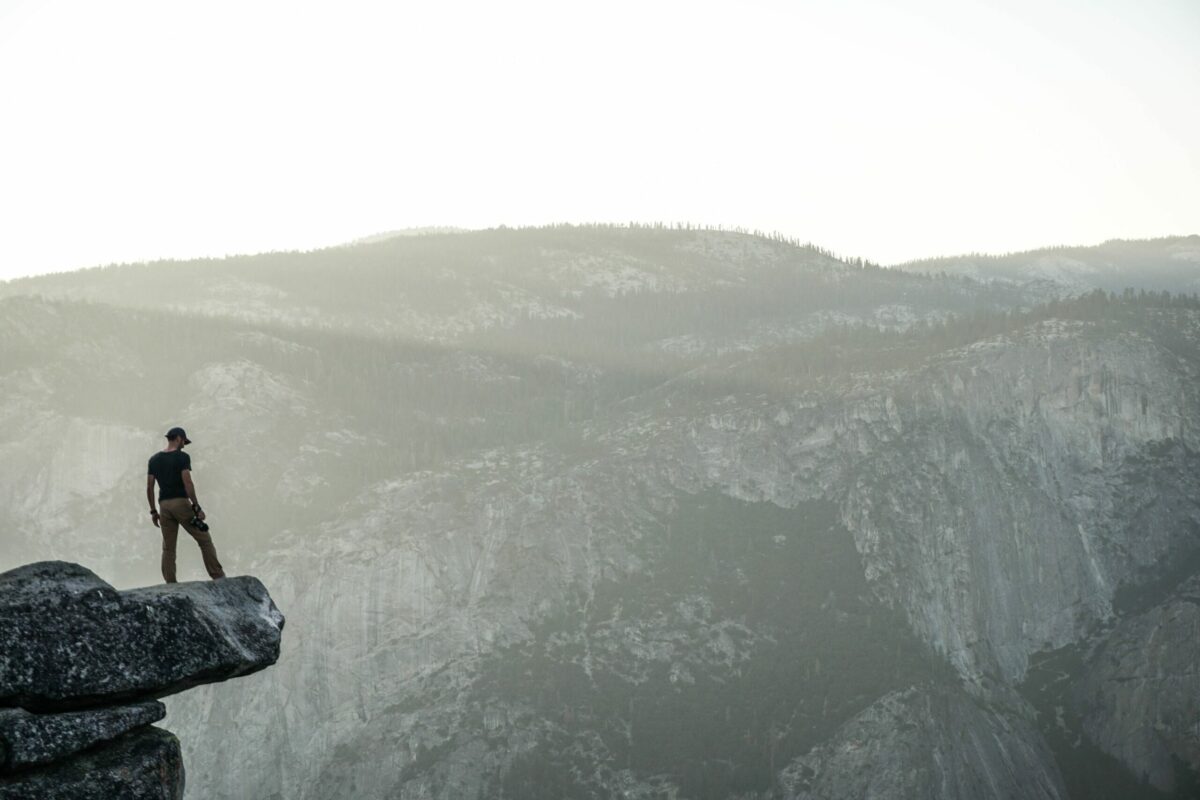 It has been a wild couple of weeks for the cryptocurrency industry. Multiple assets reached a point of decline, eradicating monthly gains for a brief moment. While the charts in the short-term did look tragic, it is important to analyze the market over a longer timeframe. While Cardano was one of the top assets to register corrections worth over 42% last week, its press time market scenario seemed to be fairly constructive.

Structurally, the correction over the past week hasn’t altered ADA’s bullish trajectory. This year, in fact, Cardano was up by 1,370% at one point in time. Its latest corrections retested the Fibonacci line at 0.50 and while the market did drop down to 0.618 at one time, both candles closed above the support of $1.32.

At press time, ADA was recovering in tremendous fashion, and bullish momentum seemed to be evident across the market. Hence, Cardano was really never in danger, unless it would have closed position under $1.06 last week. 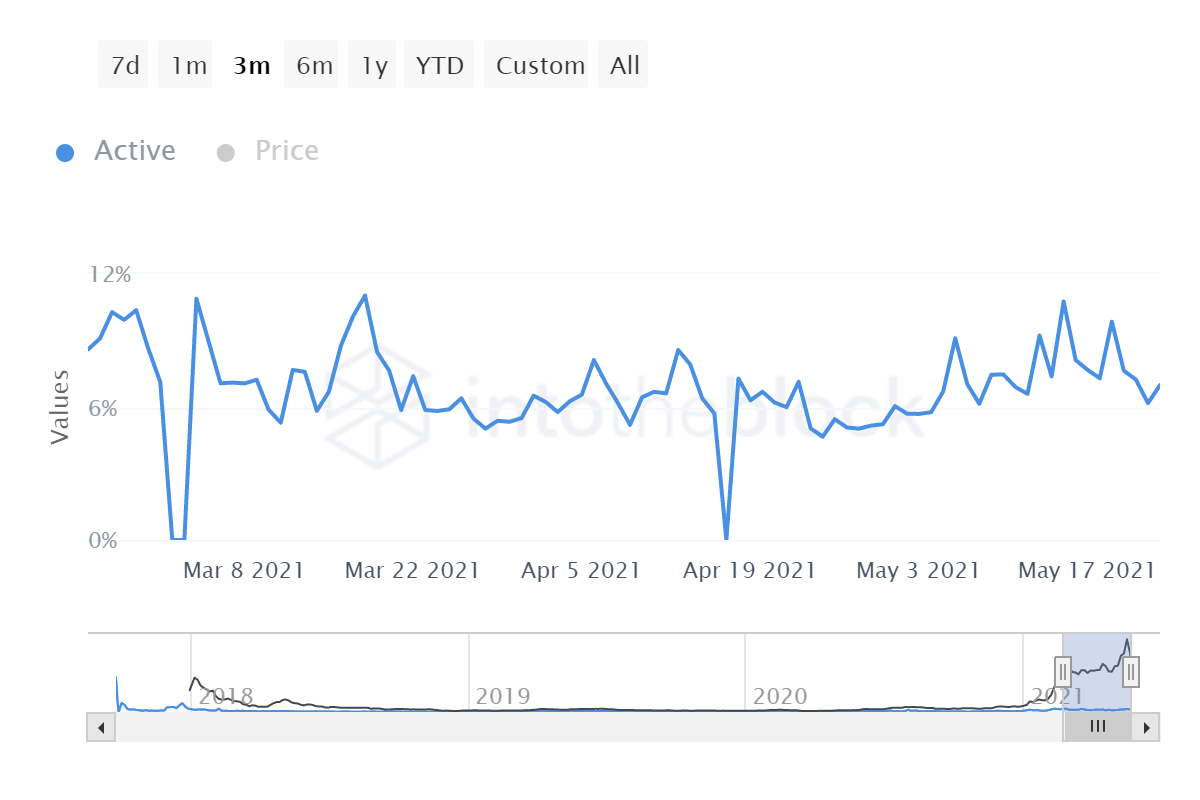 Market fundamentals and on-chain metrics have been pivotal for ADA’s growth in 2021, and the recent collapse did not exhibit a massive change. The attached charts indicated that the active address ratio for Cardano has maintained its strong average from March 2021, with the same noting only a minor drop over the last week.

Individual active addresses, zero balance addresses, and new addresses have consistently risen as well, and their movements are indistinguishable from the time when prices were rising up.

Another particular metric that may help sustain bullish momentum is illustrated above. The number of addresses that have bought ADA between $1.16 and $1.57, at press time, was at 75.94% In The Money. Only 24% were Out Of Money. The major takeaway from this chart is the fact that the addresses buying into ADA below $1.16 haven’t been considered, which means selling pressure has been hardly dominant for ADA’s addresses.

Market drawdowns have hazed the industrys’ vision over the past week, but it is imperative to be updated with what next for Cardano. In a recent interview, Charles Hoskinson, IOHK Founder, suggested that the development for the Alonzo hard fork is moving according to plan, and a testnet will be incorporated by the Summer (June-July).

The Alonzo hard fork would be introducing Smart Contracts on ADA’s platform, which would eventually open the doors for NFT marketplaces, DEXs, stablecoins, and oracles.

Will the asset reach its ATH again?

Yes, but it is not exactly time-bound to re-test its top within the next few weeks. From a market perspective, prices will tend to move up and down due to volatility. However, the long-term growth of ADA, both price and development-wise, will be rigid, and investors should focus on both sides, rather than fixating on one aspect.

Ripple – The ‘puppet master’ behind Bitcoin’s energy use FUD?