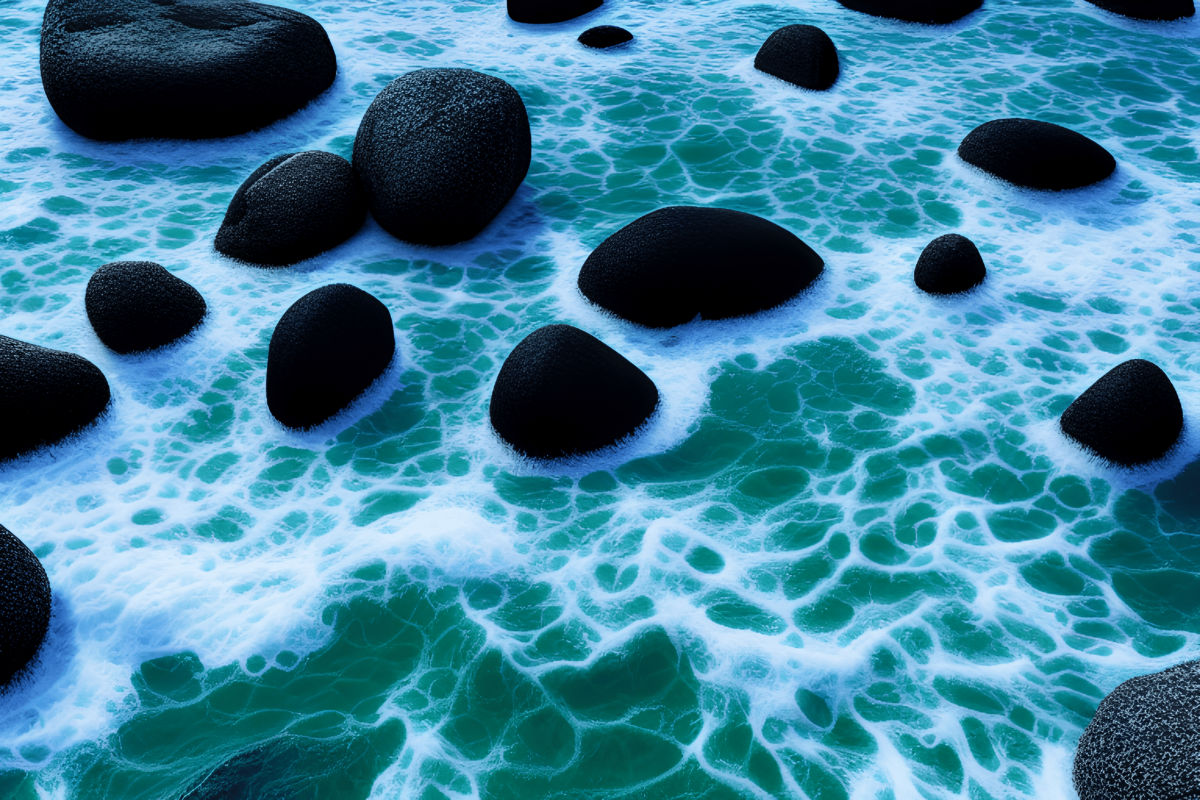 The number of unique addresses on Polygon [MATIC] reached new heights according to an 18 December update. One reason for the same could be the development of Polygon’s ecosystem.

Attracting a fresh user base

According to data posted by Sandeep Nailwal, co-founder of Polygon, the number of unique addresses on the Polygon network crossed 200 million. The NFT market and dApps on Polygon may have played a huge role in accumulating these new addresses.

From data gathered by Nansen, it was witnessed that the number of users who had either traded or minted NFTs on the Polygon network per week had increased tremendously, and sat at 332,00 users at press time. 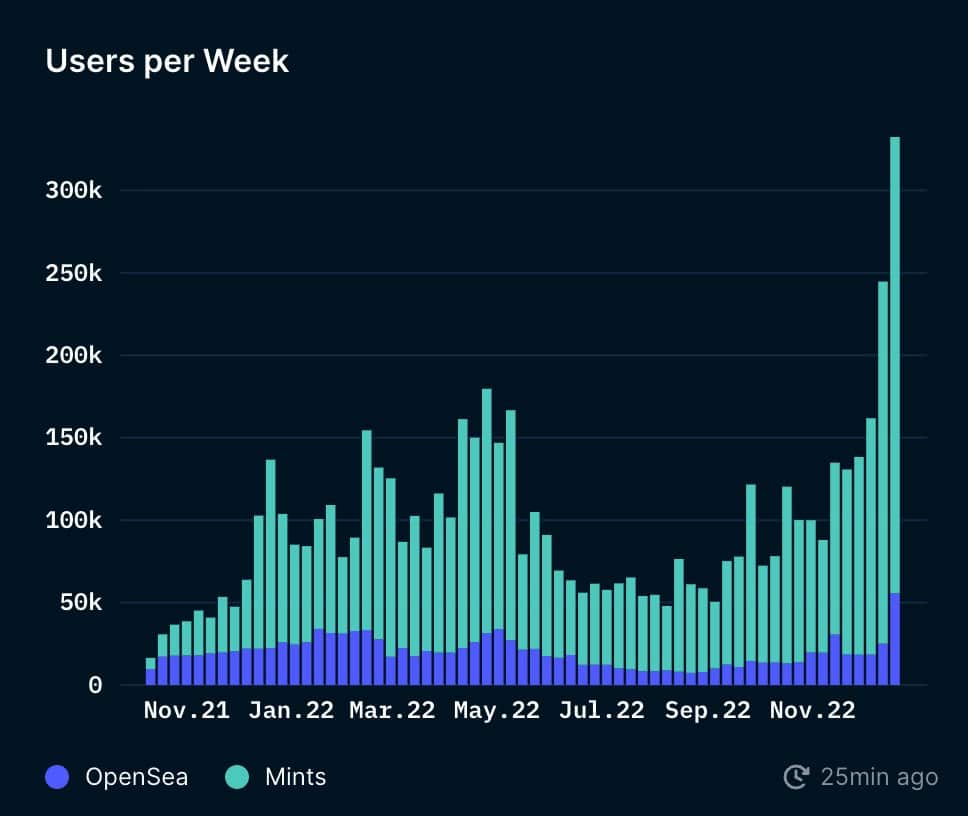 Another medium through which Polygon attracted the attention of users was through its dApps. Over the last 30 days, various dApps on Polygon, such as QuickSwap and Planet IX, saw growth.

Based on the information provided by DappRadar, the unique active users on Planet IX witnessed an immense uptick over the past 30 days. The number of transactions being made on the dApp also increased during the same time period, as evidenced by the chart below. However, despite this, the volume on the dApp continued to decline.

QuickSwap’s activity also observed a similar trajectory. The unique active users on QuickSwap grew by 37.76% in the last week. During the same time frame, the number of transactions on QuickSwap also increased by 9.02%.

Despite Polygon‘s growing ecosystem, its price action continued to move in a negative direction.

Based on data from Santiment, MATIC’s price declined materially over the past week. There was also a major spike in terms of price volatility.

Along with the spike in volatility, the falling prices also impacted MATIC’s Market Value to Realized Value (MVRV) ratio. Over the last month, the MVRV ratio for MATIC holders dropped immensely. This implied that if most Polygon holders sold their MATIC, they would do so at a loss.

It remains to be seen whether Polygon’s growing ecosystem could affect MATIC’s prices positively. However, even though Polygon’s ecosystem and NFT space had shown growth, there were a few updates that could cause FUD against Polygon’s NFT marketplace.

Recently, the ex-President of the United States, Donald Trump, launched his own NFT collection on Polygon. After the collection was released, there was data published that suggested there was allegedly foul play at work.

Question is are they going to dump these? What's the plan here? 🤔 pic.twitter.com/Nmh2dLUlAB