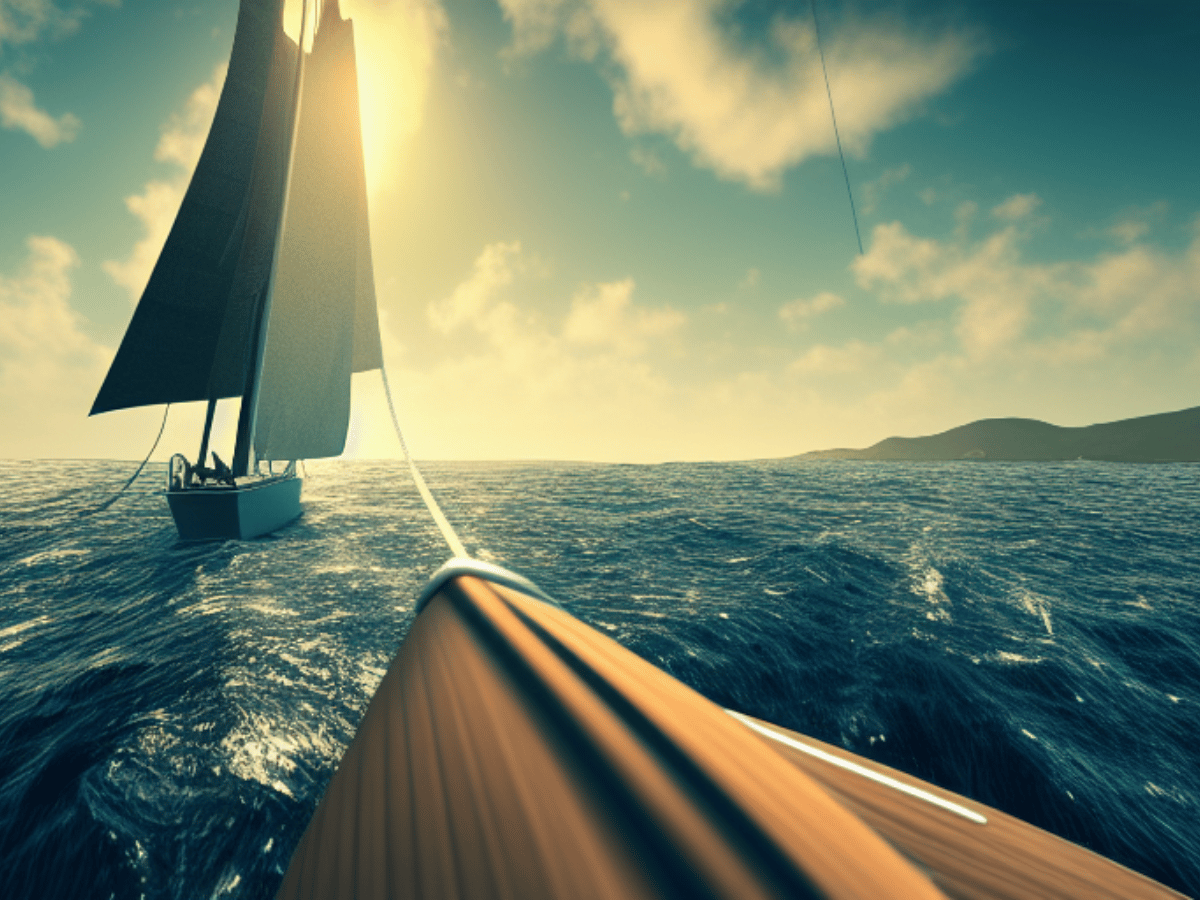 The optimism behind Bitcoin [BTC] has been unusually high since the coin began 2023 on a bullish note. Having hit $18,000 on 11 January, the number one cryptocurrency in market value followed through with an unexpected landmark.

In the late hours of 12 January, BTC hit $19,000, driving conversations around a possible bull market return. However, the move only lasted a few hours as the coin retraced to $18,807 at press time.

Bitcoin halving is a cheat code

Amid the discussions, Plan B tweeted his opinion of the potential BTC price. According to him, the $15,500 region of November 2022 was the bottom of this cycle. The creator of the stock-to-flow model also opined that the five-month Short Term Holder (STH) count had already crossed into the having billed for 2024.

For context, the STH refers to the cohort of investors who have been holding BTC for less than 155 days. Due to the condition, Plan B noted that BTC would only have minimal pullbacks and would most likely be worth over $32,000 after the 2024 halving. He projected that the bull market could return to occur in the following year, predicting the coin price hits $100,000.

In a follow-up conversation, the on-chain analyst responded that he was only being modest about his prediction. Referring to his 2025 projection, he said,

“In fact I think the bull market range will be $100K – $1M but many people don’t understand the wide margins (or the volatility that creates them) so I pinned it at the indeed comfortable $100K.”

Premature jubilation could end in…

Despite the over 15% increase in value since the year began, some analysts agreed that it was not yet time to celebrate just yet. CryptoQuant analyst Elcryptotavo suggested that a retracement could happen in the short term.

He concurred that although there were some metrics that indicated long-term respite, like the spike in spot and derivatives reserves, investors should lower their expectations with respect to a continual uptick. 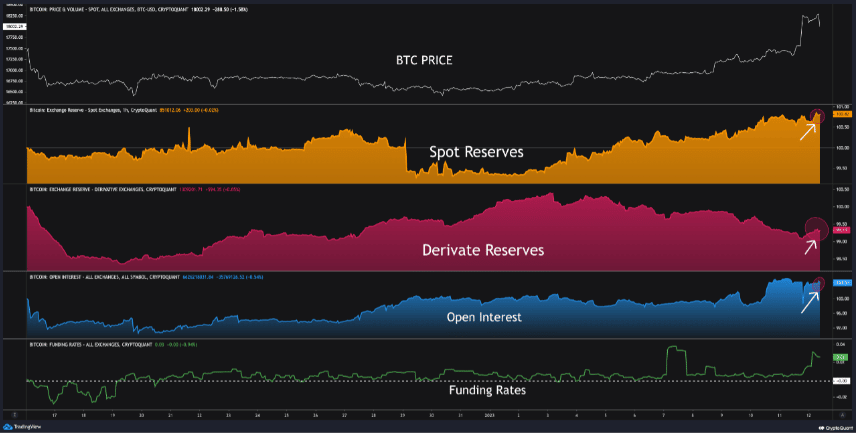 Another analyst on the comprehensive crypto data platform, Ghoddusifar aligned with Elcryptotavo’s point of view. Citing that the current trend could be a bull trap, Ghoddisufar noted if BTC hits $19,300, it could retrace. This was due to the resistance around that region.

Moreover, the Bitcoin correlation with the U.S. stock market could also impact the downturn. While Bitcoin has recovered in double digits, the average S&P 500 index (SPX) performance was a 4.5% increase within the same period. Hence, the analyst noted the SPX respecting a projected resistance could send the BTC price downwards.

Besides the stock market influence, the Bitcoin Unspent Transaction Output (UTXO) was still below the one million to three million resistance. The UTXO measures the number of coins left after a crypto transaction has taken place. Since it was in the aforementioned region, it implied a possible bearish crossover.