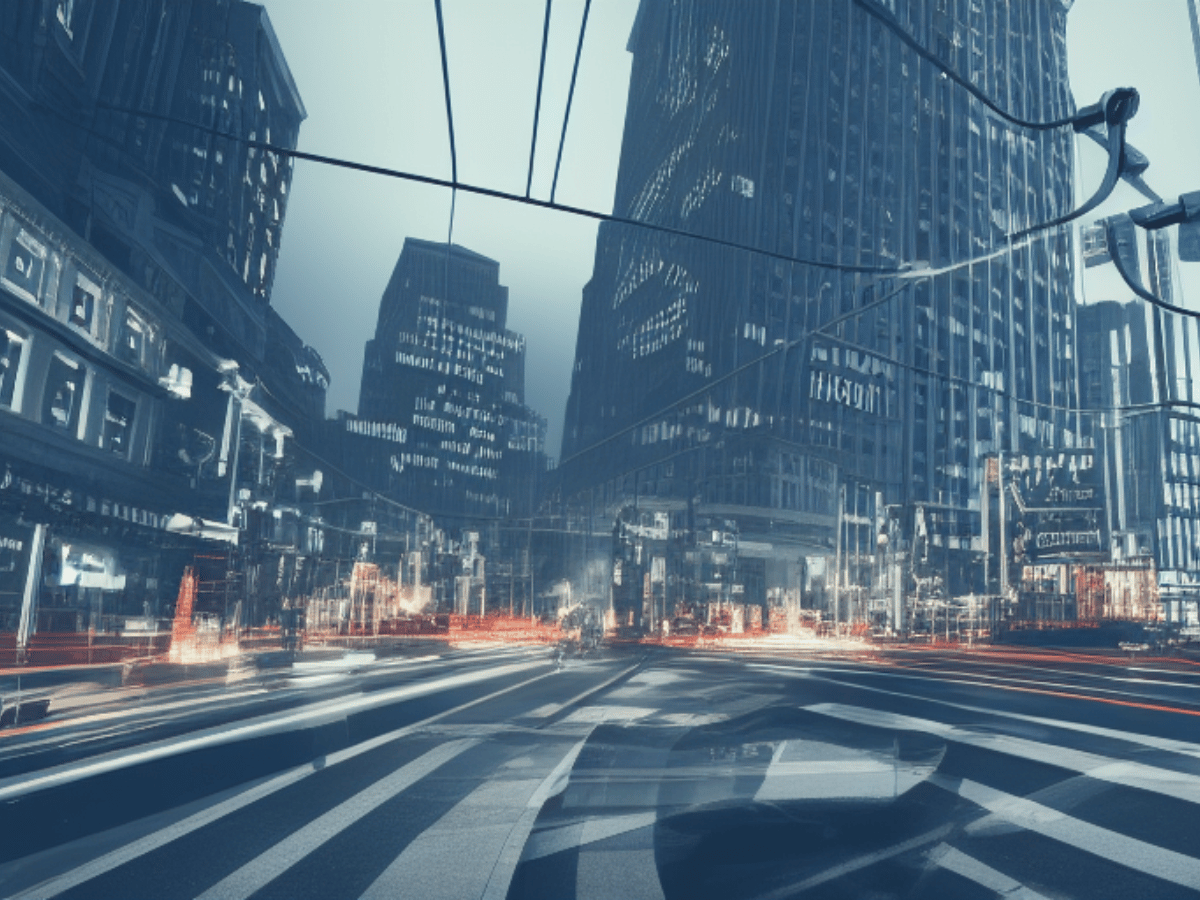 According to RippleX, the department of Ripple [XRP] that arms its developers with the tools and support for infrastructural development, announced a new grant for its developers. The grant which sums up to $2.6 million would be split between 25 teams across several continents.

Julia Heitner, who made the announcement for the RippleX team via a blog post, noted that the funds would go into the development of projects laid down in the Ripple roadmap. Before now, Ripple has been responsible for the funding of over 100 projects despite its issues with the SEC.

All eyes on XRPL

The recent one, called the “Wave 4” would focus on sustainability projects and infrastructural development, led by the XRP Ledger (XRPL) team, Heitner revealed. She wrote,

“The XRPL Grants program is committed to supporting projects and solutions that are focused on sustainability and climate change by leveraging the carbon-neutral XRP Ledger.”

Recall that the XRPL team was also the one that headed the NFT development on the Ripple blockchain. Now, it is faced with proving more open-source solutions. Meanwhile, the NFT integration on the Ripple chain has not yielded much fruit.

According to Santiment, the NFT trades volume had fallen to $108,000. But as of 12 January when RippleX communicated the development, the volume was as high as $1.21million. This might be a circumstance of quick buying and selling amid the disclosure. The dump also spread its wings to the XRP on-chain volume. At the time of writing, the XRP volume in the last 24 hours had decreased to$1.06 billion.

Traders losing and opting out

The above state of the volume suggested that the XRP tokens that moved within the Ripple network were minimal. Despite the decrease in XRP exchange, what else has the token retail traders been up to?

Details from the on-chain platform revealed that the BitMEX funding rate was 0.01% even though it had initially surged to 0.073%. This implied that the periodic payments made by traders to open contract positions in the derivatives market had decreased.

Short-term investors who still held on to the token despite recent gains were at risk of slight losses. This was because the daily on-chain profit had reduced to 497.97 million.

However, RippleX, via the same blog post, noted that 2023 would not be the last round of funding. The communique read,

“In addition to new focused calls for proposals to be announced throughout 2023, XRPL Grants continues to encourage applications for sustainability focused projects, and projects from diverse contributors.”

Why Bitcoin [BTC] holders should ‘keep calm’ despite crossing the STH