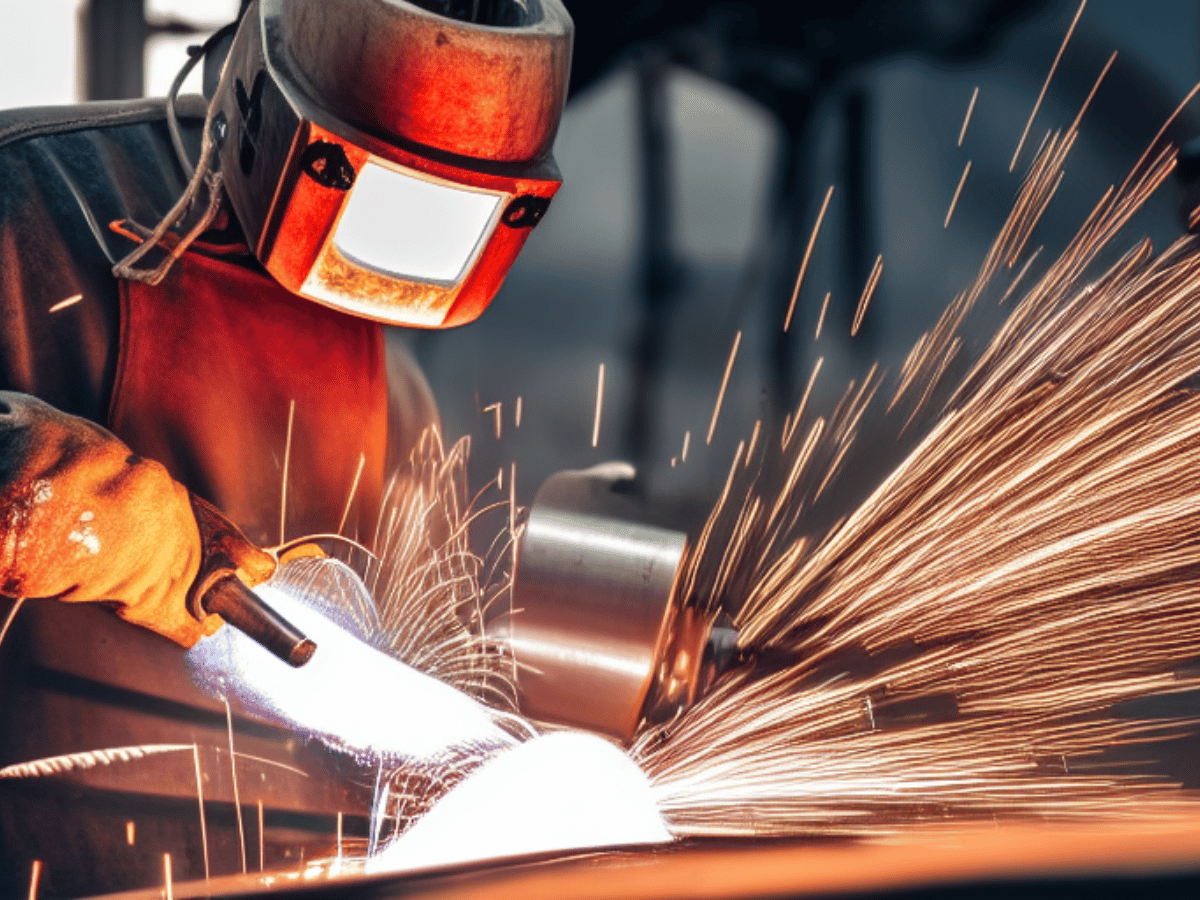 The performance of Bitcoin [BTC] since the start of 2023 has brought confidence back into the crypto market. However, anticipating a ceaseless uptick could be the undoing of investors who have, understandably, been elated since the start of the king coin’s bullish trend.

In fact, the signs of a pullback might already be glaring as BTC has found it difficult to surge beyond the $21,100 region in the last 24 hours. But what else could be influential in determining the king coin’s trend in the short term?

The need to free the OI bird

According to CryptoQuant analyst Professor Satoshi, there are still few participants in the market as displayed by the Open Interest (OI). The OI described the number of long or short positions opened by traders in the derivatives market. So, in this case, the number of traders trying to profit off BTC against other pairs was not inauspicious.

The analyst compared the current OI to 2021 levels, concluding that although the interest was not overheated like the aforementioned year, the funding rate was positive, regardless. Hence, there could be a potential continuation of the bull trend.

However, he mentioned that investors should not write off the possibility of a drawback despite the projection. In Professor Satoshi’s words,

“Funding rates are positive, but not overheated like we saw in 2021. Looks healthy to me, as a potential continuation of this trend. That is not to say we won’t see a pullback to account for people taking profit and to punish late bulls.”

With respect to the spot market, the analysts agreed that withdrawals were minute. An explanation of this position could mean that investors have not hit their target gains. It could also infer optimism towards an improvement in the market green trend.

There are chances that it could be the latter, especially with the condition of the Bitcoin fear and greed index. As of 16 January, the index reached its highest point in the last nine months as it pushed to 52. However, it had surpassed a little at press time while still standing at the neutral end.

Interestingly, another analyst published his assessment of the market on CryptoQuant by also referring to the spot market situation.

Realistic or not, here’s BTC’s market cap in ETH’s terms

The analyst, Phi Deltalytics, observed that recent BTC gains had driven some investors to move their assets from cold storage to the spot exchanges. Therefore, this has led to an increase in supply as opposed to the November to December condition.

In addition, the Bitcoin reserves have depleted. A possible outcome of this action is increased selling pressure and could shorten the lifespan of the BTC rally. As expected, Phi opined that there would be a need for increased demand in order to neutralize the projected sell pressure.

Polygon: The flow of stablecoins into the network could impact MATIC in this way