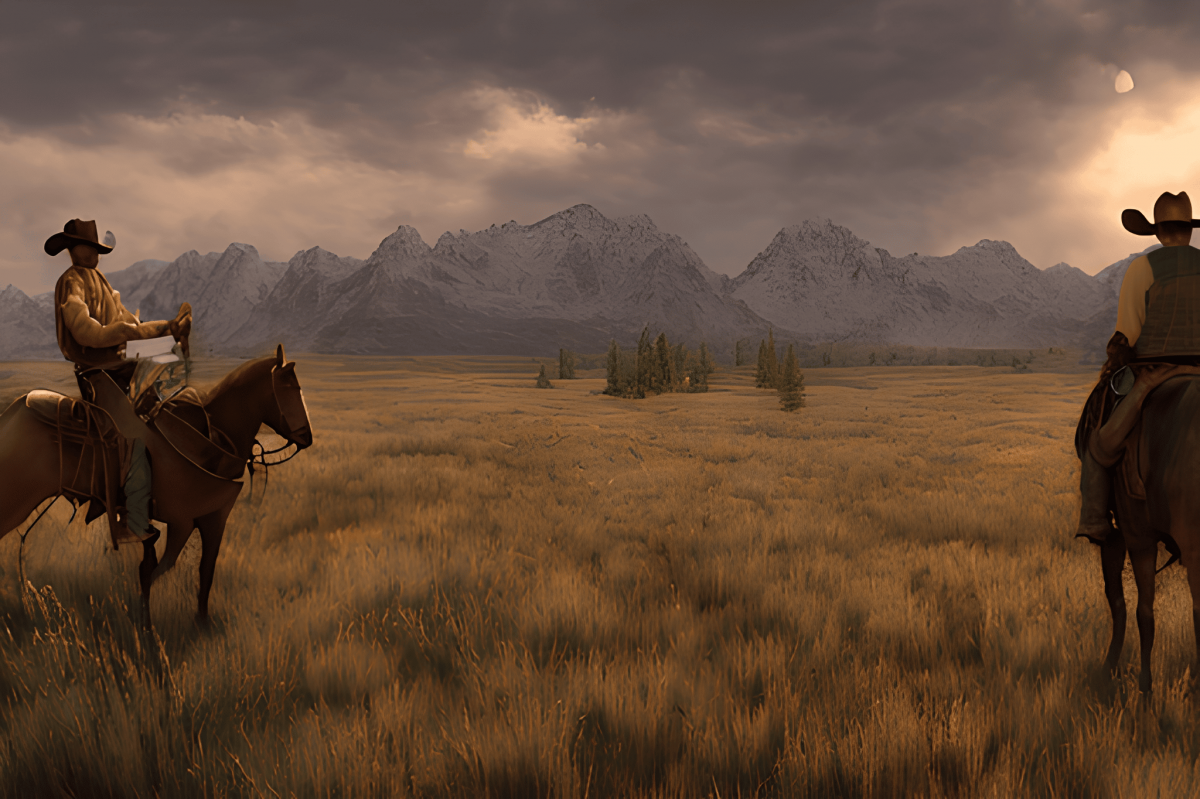 BNB recently announced their 31st Launchpool project, titled Hashflow. Through this launchpool, crypto investors will be able to raise funds for the Hashflow project. In return, they will receive interest on their deposits.

Jumping into the launch “pool”

The crypto community seemingly showcased massive interest in this project. This was because 10.2 million worth of BNB and an alarming 2.6 billion worth of BUSD had already been staked in the launchpool at press time.

Overall, interest from stakers in the BNB also witnessed massive growth. Furthermore, over the past 30 days, the number of stakers on the BNB network grew by 107%. 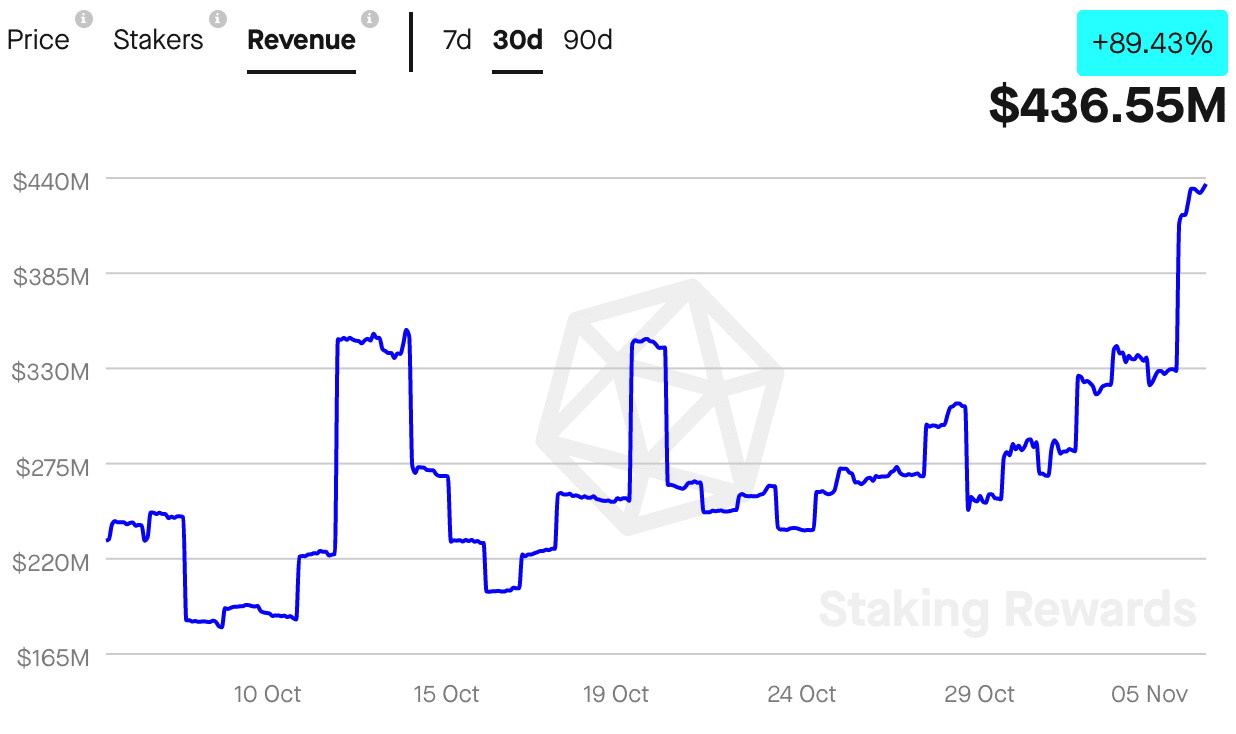 Along with the growth in interest from stakers, the fees generated by BNB also witnessed a rise. At the time of writing, BNB had collected $1.1 million in fees, according to data provided by token terminal. 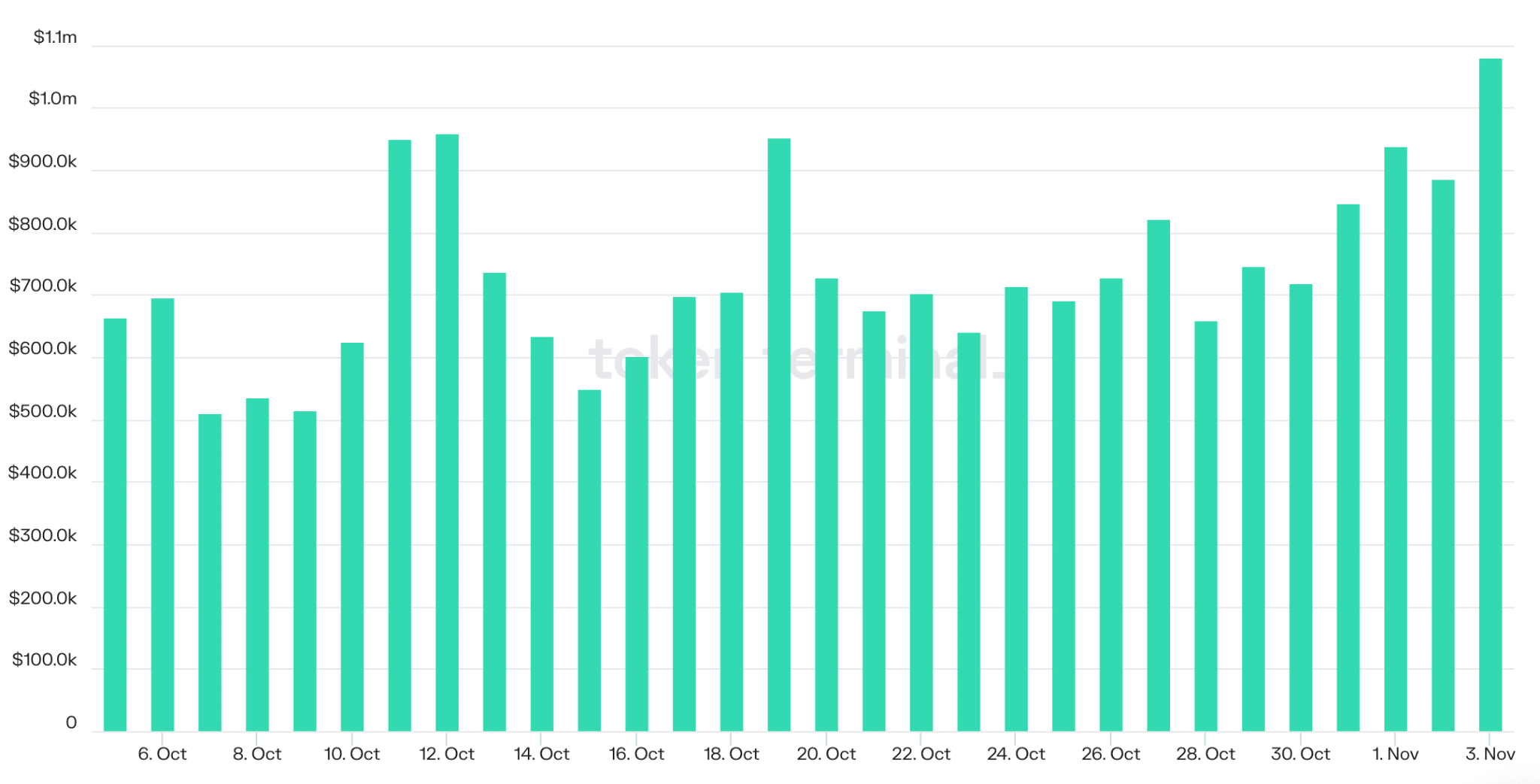 BNB’s velocity declined as well over the past few days. This implied that the number of times the BNB moved across addresses had reduced. However, the Market Value to Realized Value (MVRV) ratio continued to grow. This indicated that all holders were likely to turn a profit if they sold BNB at press time.

At the time of writing, BNB was trading at $357.89, having appreciated by 3.31% over the past 24 hours. Its volume had declined by 6.80% during the same time period as well, according to CoinMarketCap.

Regardless, its market cap dominance continued to grow and increased by 9.75% over the last seven days. At press time, BNB had captured 4.7% of the total crypto market.

Ethereum: The formation of this local top might mean this for ETH investors