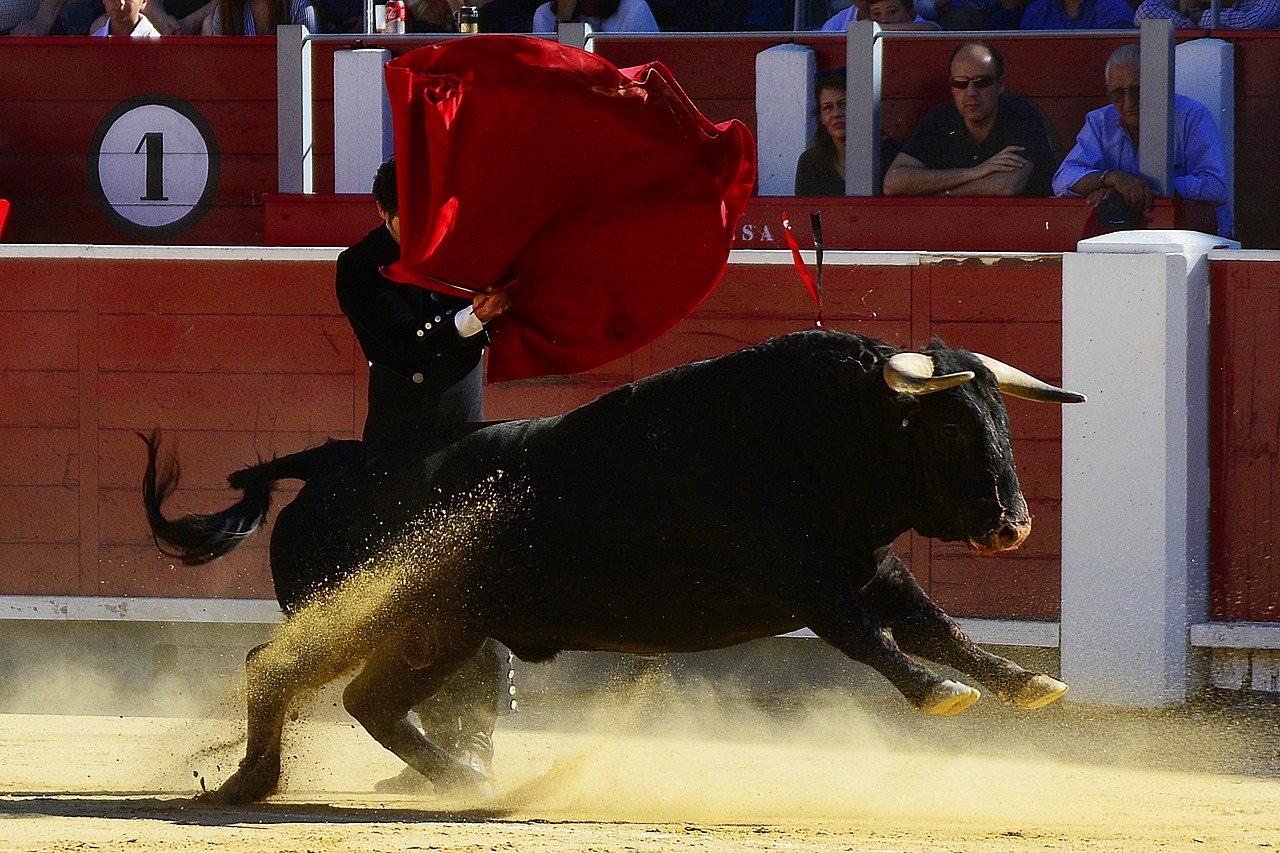 Two altcoins, in particular, have been on the move today with market sentiments reflecting increasingly bullish patterns. In the past 24 hours, utility token BitTorrent (BTT) which is based on the Tron blockchain and Ripple’s native crypto XRP, has surged by 22.8% and 38.1%, respectively.

At press time, BTT was trading at $0.01235 and reached an all-time high of $0.01356 roughly 16 hours ago. Meanwhile, XRP was trading at $0.912. XRP is now the 5th largest crypto asset by market cap and ranks above popular alts such as ADA, DOT and LINK according to coinmarketcap.

The underlying reason for the XRP price rally could stem from Ripple’s latest plans to create a “financially inclusive and sustainable future.” The company shared this outlook in a blog recently that detailed how the project will work alongside “mission-driven financial technology companies, leading universities, NGOs, foundations and social entrepreneurs.” Especially to create “greater economic fairness and opportunity for all.”

Earlier, Ripple had said that it acquired a 40% stake in Tranglo, Asia’s cross-border payments specialist. The development had a positive influence on the XRP market.

The XRP rally has been a significant factor in increasing market cap for the entire altcoin market, which now stands at over $2 trillion for the first time.

Key reasons driving the upward momentum could be due to the BitTorrent’s File System updates that were announced on 4 April. This included increased “increase BTFS network decentralization” and the completion of “repair mode” and an ongoing “challenge mode” among multiple updates.