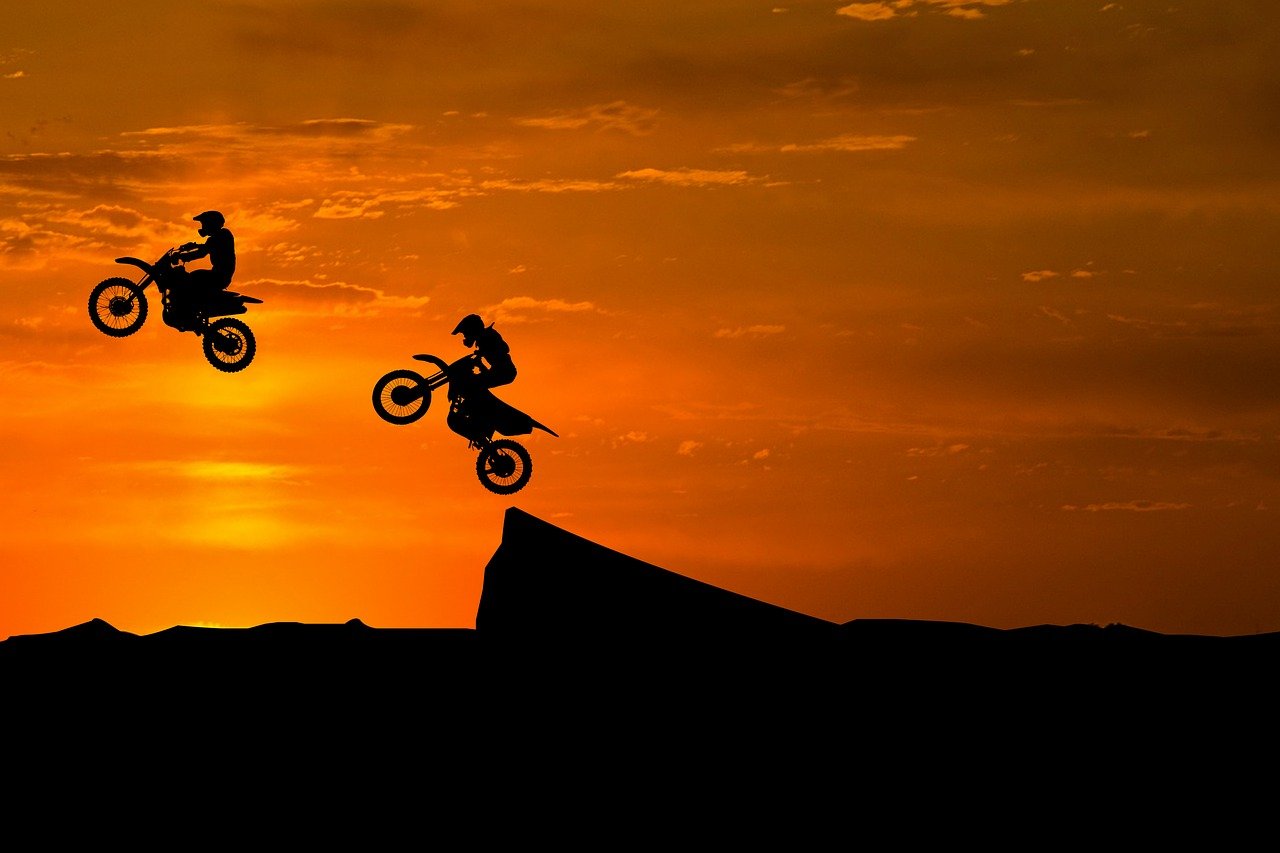 While the Founder of SkyBridge Capital, Anthony Scaramucci has been “singularly focused” on Bitcoin, he revealed his opinion on Ethereum today during a recent interview. The former White House Communications Director stated that there is a “very big market” for the largest altcoin. He predicted that the coin’s network has “good fundamentals and will grow.”

In fact, Scaramucci said that SkyBridge “certainly could” have an Ethereum-focused fund in the future. With regard to why he personally likes Ethereum, the exec remarked on the growing interest in NFTs based on Ethereum and the technology that surrounds it. He added:

The technology around Ethereum is going to make it a sticky cryptocurrency and a store of value and something people will transact with. I do like Ethereum… I am positive on Ethereum.

Scaramucci’s interest in Bitcoin may have become stronger after Skybridge Capital established a Bitcoin fund that grew alongside the crypto rally. The firm had invested about $310 million in Bitcoin during November and December last year, and within the first few weeks, the fund grew to $360 million dollars.

Since the real conundrum is in introducing new clients to cryptocurrency, Scaramucci would rather focus on Bitcoin, at least for now. Moreover, as the asset has grown in mainstream popularity this notion would help him move his 26,000 clients from zero exposure to crypto to at least one, such as Bitcoin.

Earlier Scaramucci even revealed his Bitcoin pitch to influence his potential clients to invest in the crypto. Speaking to the CNBC team he said:

For us, it’s [Bitcoin’s] the apex predator in the space. I tell my clients whether they like it or not, the world is moving into digitization.

If they have a 1, 2, or 3% position they’re going to look at us as fiduciaries and think they were very well served by that.