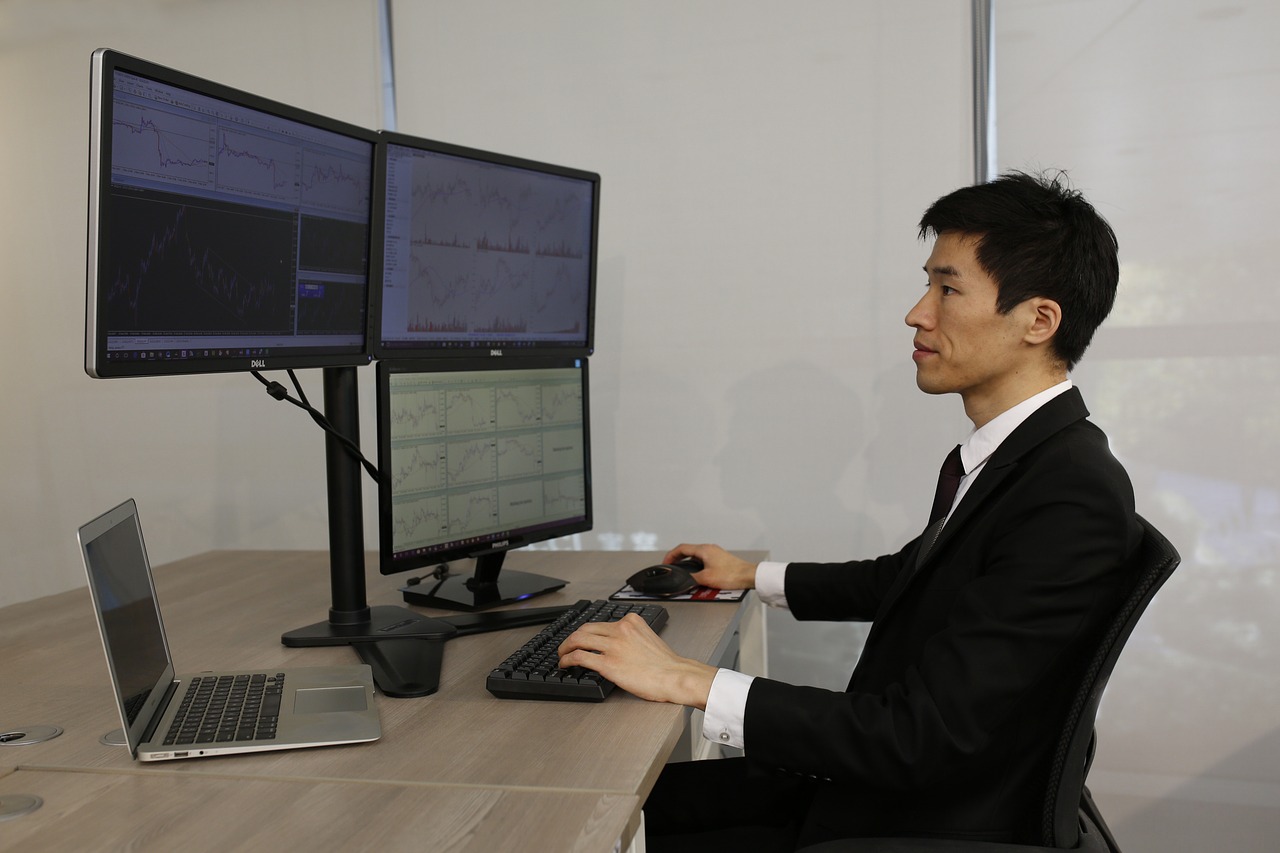 Cardano has traded within a down-channel for a month now, with a solitary breakout rejected immediately at $2.37-resistance. Presently challenging the mid-line  of its pattern, ADA needed to tackle its 20-SMA (red) in order to register a new high at the upper trendline.

However, weak readings on the RSI and Awesome Oscillator positioned ADA for another woeful week of trade. That is, if bears are able to restrict the price below the 78.6% Fibonacci level. At the time of writing, ADA traded at $1.87, down by 2.75% over the last 24 hours.

Although ADA seems to have avoided a down-channel breakdown, the price needed to surpass some major hurdles to touch another high at the upper trendline. Firstly, ADA would need to register a daily close above the 200-SMA (green) and the golden 61.8% Fibonacci level. Once the 20-SMA (red) and 50-SMA (yellow) are bested at $2.0 and $2.08, respectively, ADA would look to register its next high around $2.15.

From there, chances of a breakout above 78.6% Fibonacci level would be rather slim should the indicators continue to trade in bearish positions. Even if a sudden wave of buying pressure does trigger a breakout above $2.47, ADA would need its OBV to match early September levels in order to sustain at higher levels.

ADA’s daily RSI and MACD have traded below their respective half-lines for nearly two months now. During this time, the OBV has also declined steadily due as sell volume has outpaced buy volume. Each of these indicators would need to recover above key levels in order for ADA to ignite a much needed rally.

Now an earlier article did suggest that the OBV broke its streak of lower lows. However, the index was still restricted by an upper sloping trendline which posed as resistance.

ADA traders should bid adieu to a potential bullish week of trade. Should bulls fail to overcome its 20-SMA (red), another low can be expected at the lower trendline around $1.71. If the 50% Fibonacci level is lost to bearish pressure, ADA would be exposed to a breakdown. Support areas of $1.53 and $1.31 would take center stage in such a situation.

Yet another gaming token surges by 400% – What’s happening in this space?