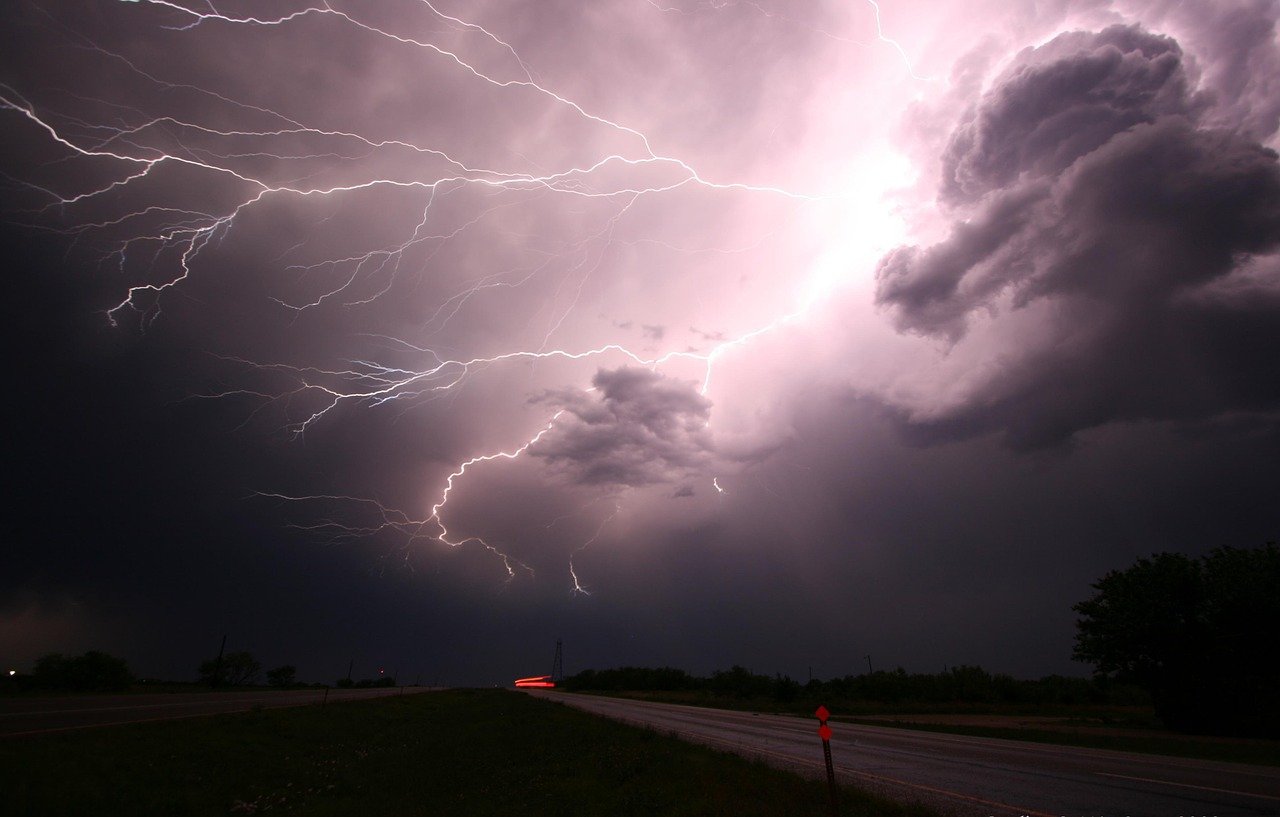 Ever since Tesla invested in Bitcoin, whether the firm’s ‘Technoking’ Elon Musk holds the asset, or not, has caused much speculation. Fueling this notion, former White House director of Communications Anthony Scaramucci made an interesting comment earlier today.

The Founder of Skybridge Capital claimed that Musk owned over $5 billion in Bitcoin through his companies and personally. In addition to this claim, Scaramucci said he understood that alongside Tesla, even SpaceX owns the digital asset on its balance sheet.

The reason behind Scaramucci’s assertions on Twitter remains unknown as does his source. But the Skybridge founder sounded positive with regard to Elon Musk’s alleged personal Bitcoin funds. According to him, Musk is the answer to Bitcoin-related “energy FUD” and said:

No living person has done more to protect the planet against climate change.

It turns out that Scaramucci was addressing the idea that Elon Musk would invest in the “dirty asset,” (FUD term used to describe Bitcoin). He concluded by stating that the future of Bitcoin mining was renewable energy, he added:

[The] answer to energy FUD is Elon Musk!

Lately, Scaramucci has been addressing bearish narratives, such as Bitcoin’s reliance on high energy consumption, a reason why some people such as Bill Gates and researchers at Bank of America remain skeptical. Recently, the Microsoft founder also admitted that at the moment he was “not bullish” on Bitcoin due to the network’s energy consumption. While BoA dubbed Bitcoin as highly volatile, impractical, and one that fails as a store of value.

Why Ethereum can spark an independent rally

SEC tells Judge that XRP is not like Bitcoin or Ether; questions ‘utility’ of XRP