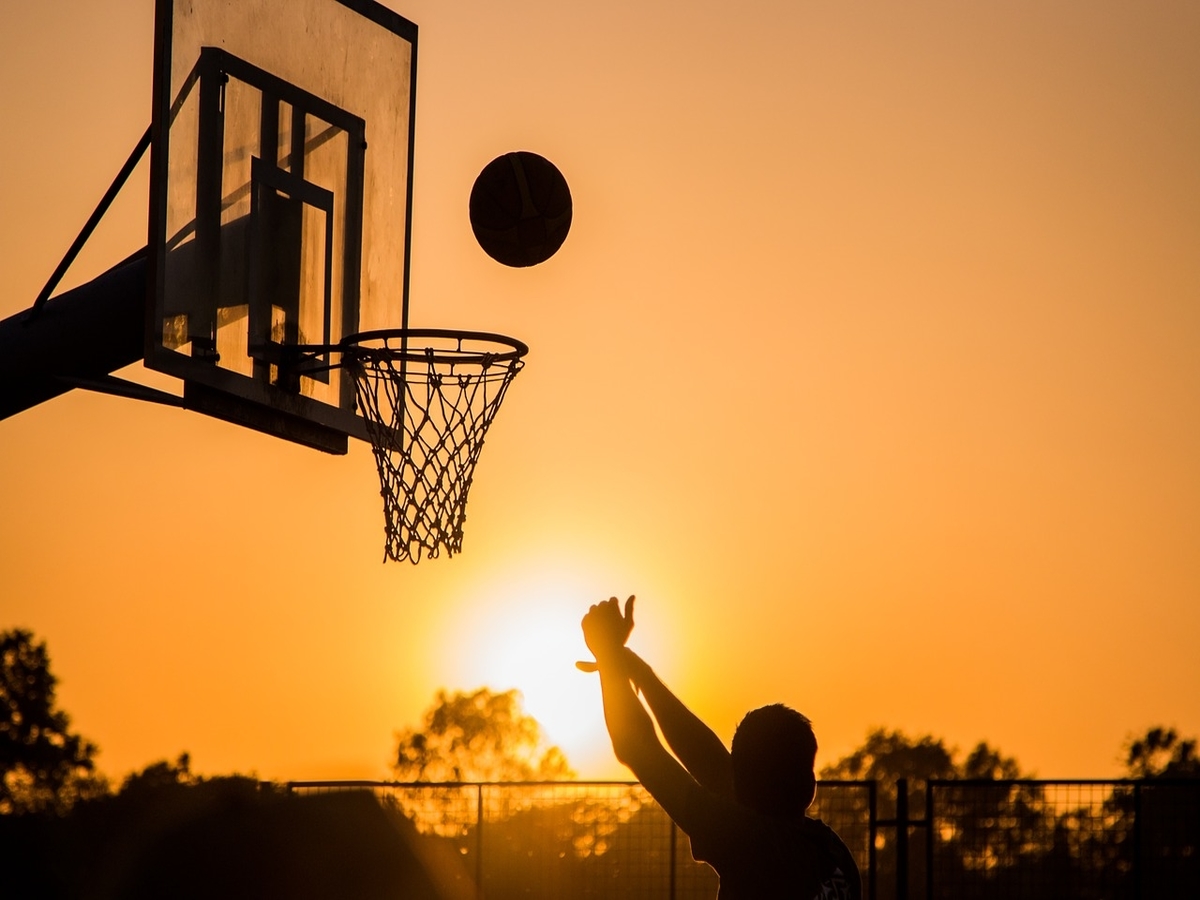 The evergreen Bitcoin vs Ethereum debate can never be concluded with a definite winner. While Bitcoin is ‘stuck’ with its store-of-value narrative, Ethereum’s value is derived from its applications.

Drawing parallels with gold and silver, billionaire entrepreneur Mark Cuban, in a recent interview, stated that Bitcoin and Ethereum were independent. However, he went on record and said,

Over the past few days, Bitcoin has remained sluggish, while Ethereum has registered new ATHs. Despite the bull run, driven by the likes of DOGE and ETH, BTC hasn’t been able to up its pace. Underlining the same, he said,

“One of the reasons Dogecoin has gone to do so well is because it’s easier to transact with, while the beauty of Ethereum lies in DeFi and NFTs.”

“Right now Ethereum is the reigning champ, so I only think there’s going to be more. It wouldn’t shock me if we’re getting significant deflation, which is one of the reasons that it is syrocketing so much, and that’s why I think ETH is uncapped in terms of how high it can go.”

Cuban went on to signify that the number of people who have diverted their investments towards the biggest coins has swelled to a point where the investors would buy back before the prices could get brutally low. Further highlighting what people missed while valuing Ethereum, Cuban said,

“NFTs are just the tip of the iceberg. It’s just a proof of concept for the applications that businesses are going to be able to create with Ethereum and solidity.”

“I think Bitcoin has the greatest risk of a pullback, simply because there’s so many dollars worth of derivatives, and so people speculate so much, and you don’t have an efficient market in terms of buying and selling it.”