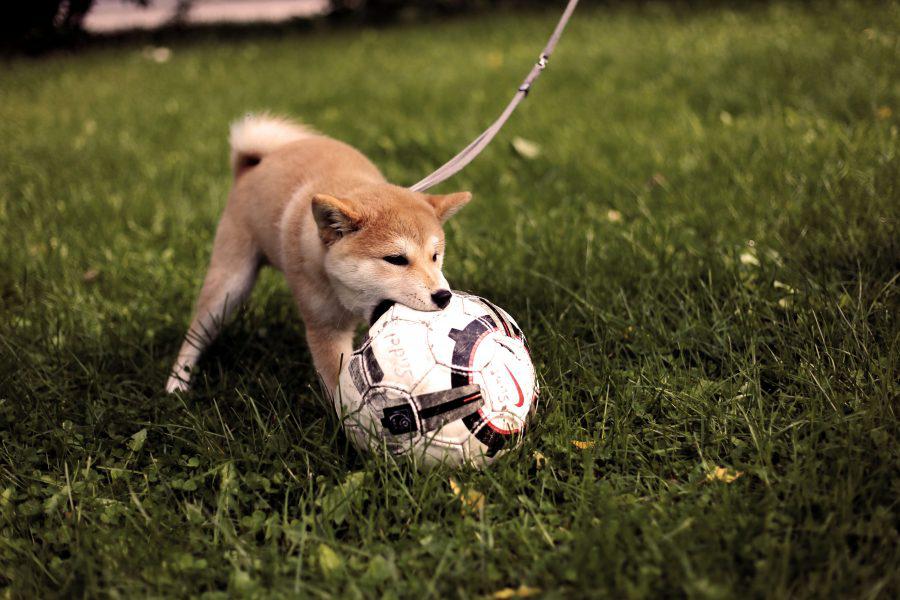 It’s said that when you desperately want something, the universe conspires to make it happen. But, well, this adage wasn’t quite applicable in the case of DOGE.

Following weeks of volatility and speculations revolving around DOGE, many traders would’ve anticipated the DOGE to surge to a new ATH. However, that wasn’t quite the case when it came to the over-hyped Elon Musk SNL performance on Doge. To the disappointment of many, Musk’s cameo ended with the cryptocurrency tumbling nearly 30% in less than an hour. At press time, Dogecoin was trading at $0.53. According to data from ByBt, futures trades in favor of DOGE lost $303 million in the past 24 hours.

Traders who are still reeling from Doge’s dip may have a sliver of hope, according to one popular analyst. In a recent tweet, Loma portrayed Saturday Night Live (SNL) as a sell-the-news event and laid out its game plan. He talks about his Doge strategy. He said:

According to this analyst, a similar trend was observed in April when the Shiba Inu-inspired asset skyrocketed to $0.45 before stepping back to a low of around $0.16. This is why he asserted in the following tweet about a potential ‘opportunity to buy the dips’. He added:

“As much as we like to use ‘sell-side liquidity crisis’ as a meme… I’ve been scalping DOGE for quite a bit of time and that’s definitely what it feels like… I think the SNL dump will be for buying, would be shocked if we trade under $0.40 before a new bear cycle starts.”

Alex Saunders took a similar stance in a recent news interview. He stated:

I wouldn’t be surprised if it’s a sell-the-news event, so maybe we do hit a dollar, but I think it’s going to pop before this Saturday Night Live that everyone is looking forward to and hyping up.

An opportunity to buy soon?

The trader further suggested another strategy to minimize losses. He stated:

“You don’t even have to scalp. Adopt a long-only strategy, buy H1-H4 support and you’ll probably be above water for at least a few candles. I’m waiting for DOGE SNL pullback for some action, I don’t like being long into shit like this esp. with a ~40% day so just scalping.”

Loma highlighted that after the correction, he saw DOGE starting its uptrend en route to his target of $1.00. If this were to come true, the move from $0.45 to $1.00 will represent potential gain of over 122%.