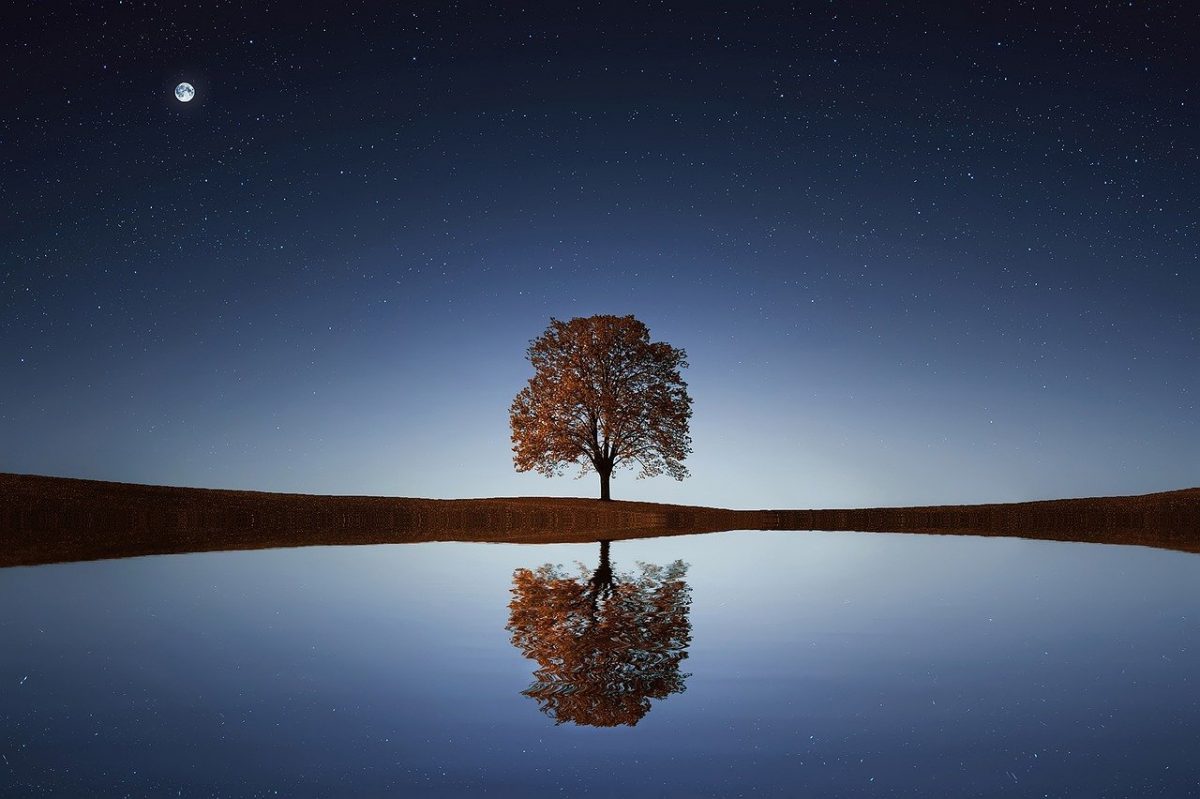 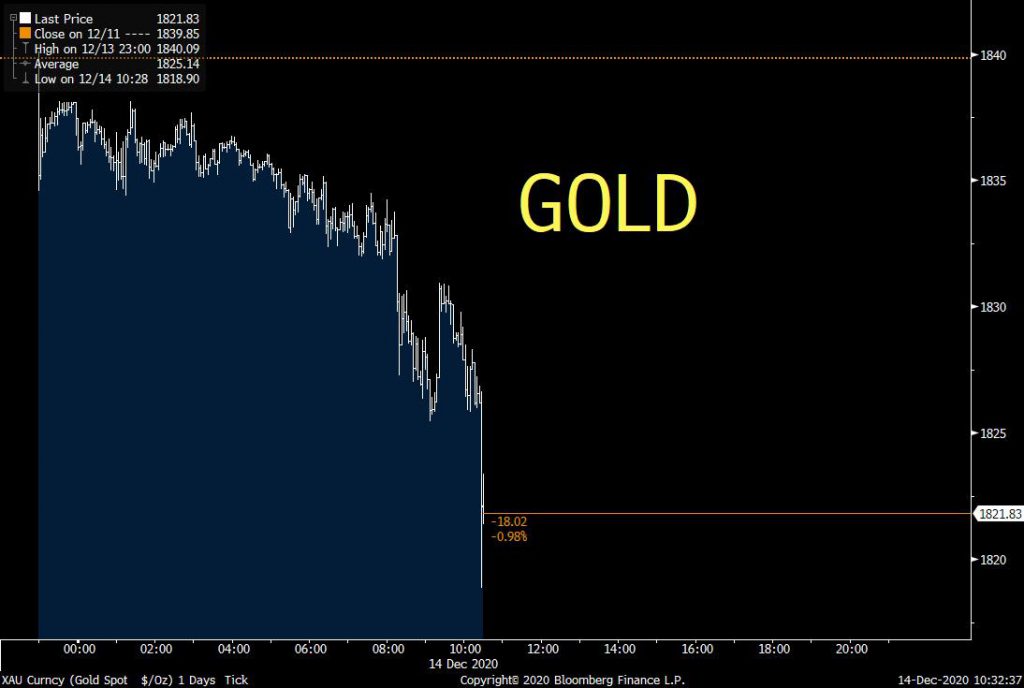 Bitcoin may emerge as a hedge against inflation, however, that may have nothing to do with Gold’s price drop. The difference between the market capitalization of the two assets is stark enough to reject any correlation between the two. However, the volatility of Bitcoin and its double-digit returns have led to the gold comparison. Currently, Bitcoin’s market capitalization is equivalent to that of two top banks in the USA, or one top tech stock. To attribute Gold’s price drop to Bitcoin may be premature or erroneous even.

The bull case for Bitcoin is built on the scarcity of the asset, its active supply or demand on the spot, and derivatives exchanges. An entire narrative built on Gold’s Bitcoin relationship may lead to further delay in arriving at the actual path of Bitcoin’s price discovery. The two assets may be aimed at similar audiences as the tools of the trade are well-developed and widely available, to equate the two and anticipate that a pull-back in Gold is indicative of a push in Bitcoin’s price may be far fetched.

Bitcoin decoupled entirely with Gold in November 2020, however, that does not imply an inverse correlation. The correlation exists if analysts consider it. Looking at it from the perspective of an institutional investor or a Hedge Fund Manager, while both assets offer protection from the inevitable inflation of the USD, both have a power tussle to wrestle control of the world’s maximum wealth. Gold may get clobbered again, may face further corrections, however, reading this as a signal of a bullish case for Bitcoin may prove to be an expensive mistake in the short-term, if not in the long-run.