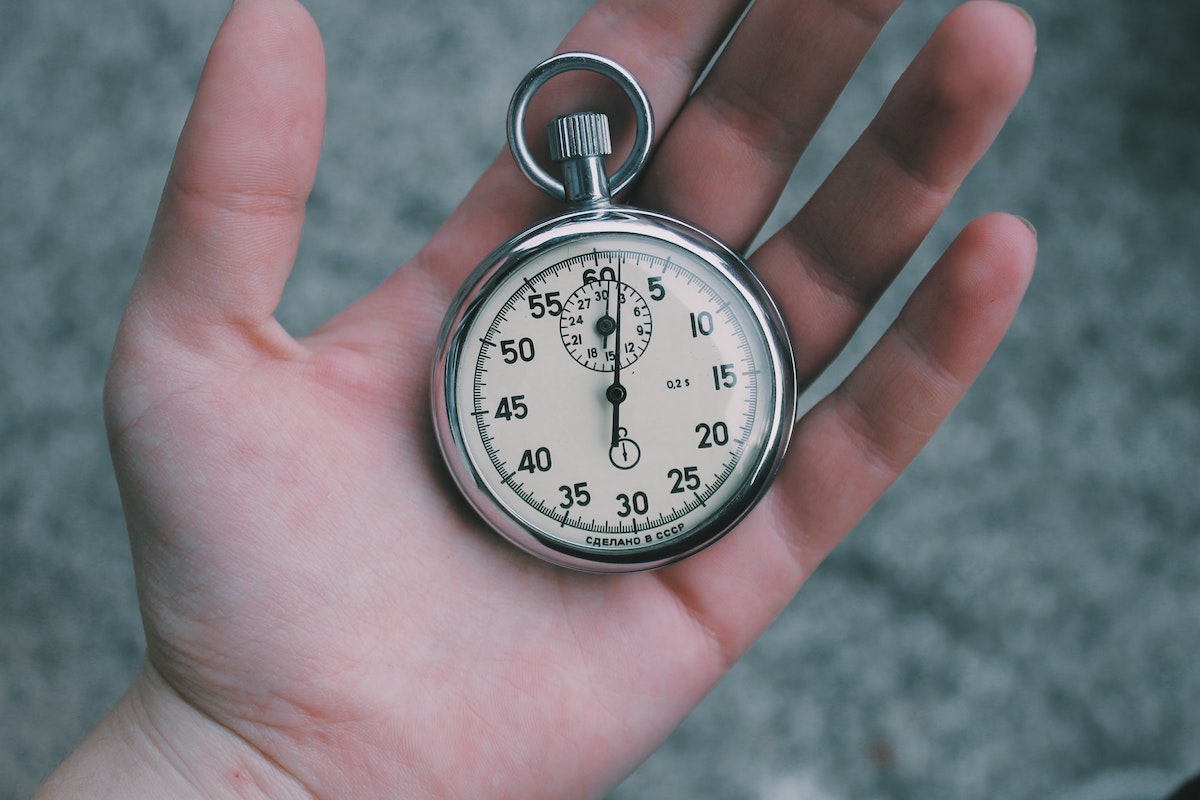 Increased demand from institutional, corporate, and more recently retail investors has powered Bitcoin’s surge this year. Some investors view bitcoin as a hedge against inflation amid enormous monetary stimulus.

Furthermore, different analysts have put forward their bullish projection for BT, several of which constitute Bitcoin reaching $100k by the end of this year. However, market experts also warned that a correction could be in the cards after a scorching rally. While all this is mainly from a long-term perspective, what about the short-term?

Veteran crypto trader Tone Vays highlighted the aforementioned query in his recent Livestream. Firstly, BTC had an amazing few days following the news around Exchange-traded fund (ETFs). In fact, he expects BTC to reach a high of around $62,000 by the 19th of October. He stated,

“We are right on track for what I anticipated in the daily outlook where we top out at approximately $62,000 a the end of this week or early next week. October 19th is where I was looking for that top. So we got about three or four days to go. Especially if we keep going up and up and up.”

He used the chart below to support his narrative. 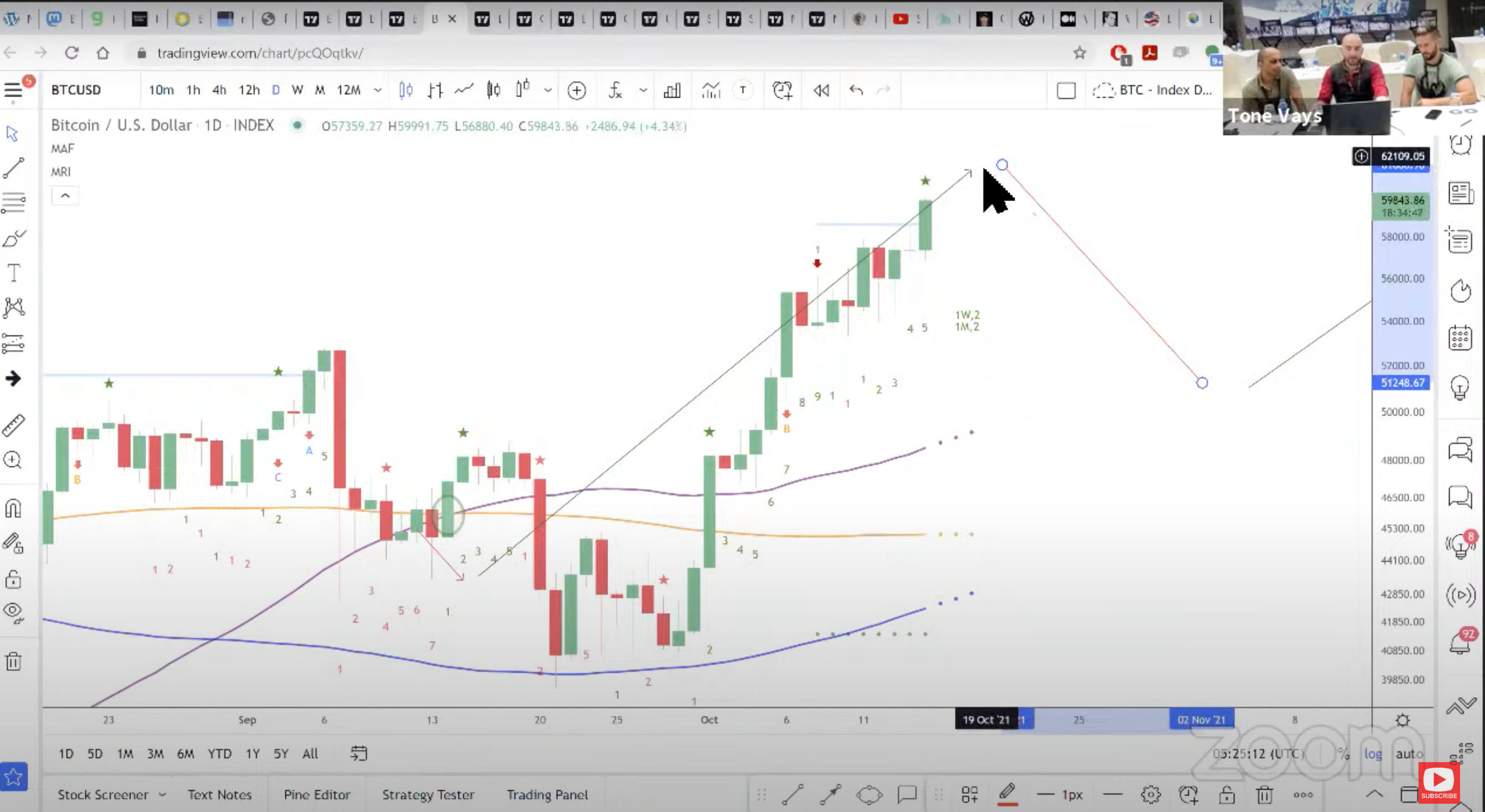 In addition to this, the analyst even discussed taking profit before any potential pullback. That is, if BTC hit the level discussed above.

“It (next week) probably is a decent time to take your profit for a pullback because it would have gone up way too far, way too quickly. Three weeks ago the price was half of what it is today… we are rising fairly quickly and there will be a pullback… but right now the weekly chart is fully bullish and you still have room.”

Meanwhile, BTC HODLers indeed took some action while taking some gains following the price surge. For instance, as per Glassnode analysis,

Having said that, volatility has been a nail to BTC’s surges since its inception. This time is  no different. Vays says with such a fast rise, there is a higher probability of a fall. He projected a pullback to around $53,000 or $54,00 but his year end prediction remains intact. He opined,

“Bitcoin is looking great I’m still thinking mid-60s for a double top with April, a pullback to maybe mid-50s, and then I still got a shot at being right about that $100,000 at the end of the year. I’m still optimistic.”

Nonetheless, other BTC bulls have predicted the same price as well.

Crossing the $60,000 milestone, what moves will Bitcoin make in the near-term

Will XRP offer value to its investors in the long-run