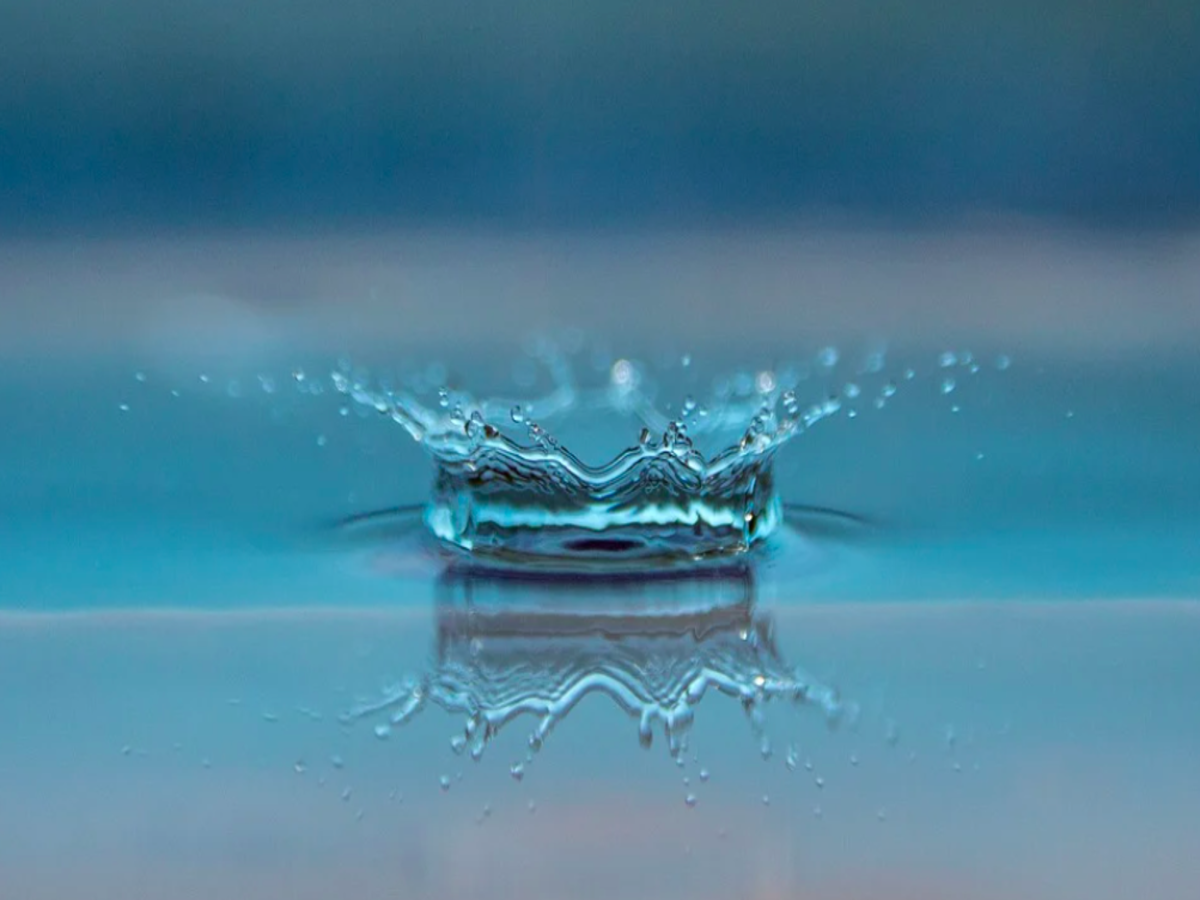 XRP’s price hasn’t been that volatile of late. The market massively pumped over the last couple of days, but this token, unlike the rest, shed value. While the top 3 coins [BTC, ETH and BNB] witnessed over 10% weekly pumps, XRP dunked by over 5% in the same timeframe.

The state of XRP’s on-chain metrics made things even more worrisome for short-term participants. The MVRV ratio has not been able to stay in the positive territory for long. The market-value-to-realized-value ratio is used to assess the fair state of any token.

Whenever this ratio is positive, it implies that the price of the underlying asset is overvalued. Conversely, when it is negative, it means that the token is undervalued and investors are losing more value than usual in the market.

On 1 October, for instance, this ratio was as high as 5%, but by 2nd, it had shrunk down to 0.08%. Post that, it did manage to climb back to levels around 3% a couple of times, but couldn’t sustain there for long.

However, on 10 October this metric reflected a negative value of 3.4% and at press time too, it had just emerged out of the negative territory. Thus, the indecisiveness depicted on the MVRV, just highlights that investors have been losing the money they made – in short, it hasn’t taken much time for investors’ gains to turn into losses of late.

The dormant circulation, on the other hand, registered two spikes of late. The chart attached below shows the number of unique tokens that have been moved after being dormant for a period of 90-days. On 1 October over 1 billion XRP tokens had been displaced while on 15 October, the same reflected a value of over 720 million.

Increased dormancy usually highlights a wider accumulation trend. Since such tokens have been on the move of late, it can be said that participants have started washing their hands off this token and rightly so because XRP’s returns have been quite unappealing in the short term, to say the least.

Would things change in the long-term?

It is a common presumption that trends would change, for good, in the long-term. Well, the aforementioned claim might not end up holding water as far as XRP is concerned.

Ripple Labs doesn’t offer a completely unique service. The company offers an open source payment system and in effect has several competitors – on both the crypto board and off the board. It has arguably been struggling to keep up with them.

For instance, in a recent article, it was elaborated on how COTI could end up being in the same league as XRP over time. COTI, as such, is a fin-tech platform that allows users to build their own payment solutions and already has its foot immersed in a host of avenues that include cross-border remittances – something that Ripple has been engaged in for quite a few years now.

Off the crypto field, SWIFT has the upper hand in such cross border transactions. Its services are being used by more than 11k financial institutions in over 200 countries. Ripple, on the other hand, has only about a third of the number of institutions tied up, scattered across merely 45 countries.

To make the competition even more intense, SWIFT launched a new service called SWIFT Go a couple of months back to compete with Ripple for faster transactions.

Thus, in the near future, as others in the same playing field up their game, Ripple might not be the go-to protocol for cross-border payments. If that happens, XRP’s rankings would slip and its price would get affected the most. Thus, given the ever-evolving landscape, even investors aren’t guaranteed anything at this point.

However, the goodwill that Ripple and XRP have created over the years might end up rescuing the protocol if such a scenario indeed unfolds.

Why alts like UNI, LUNA, ATOM are yet to join Bitcoin’s ‘surge party’