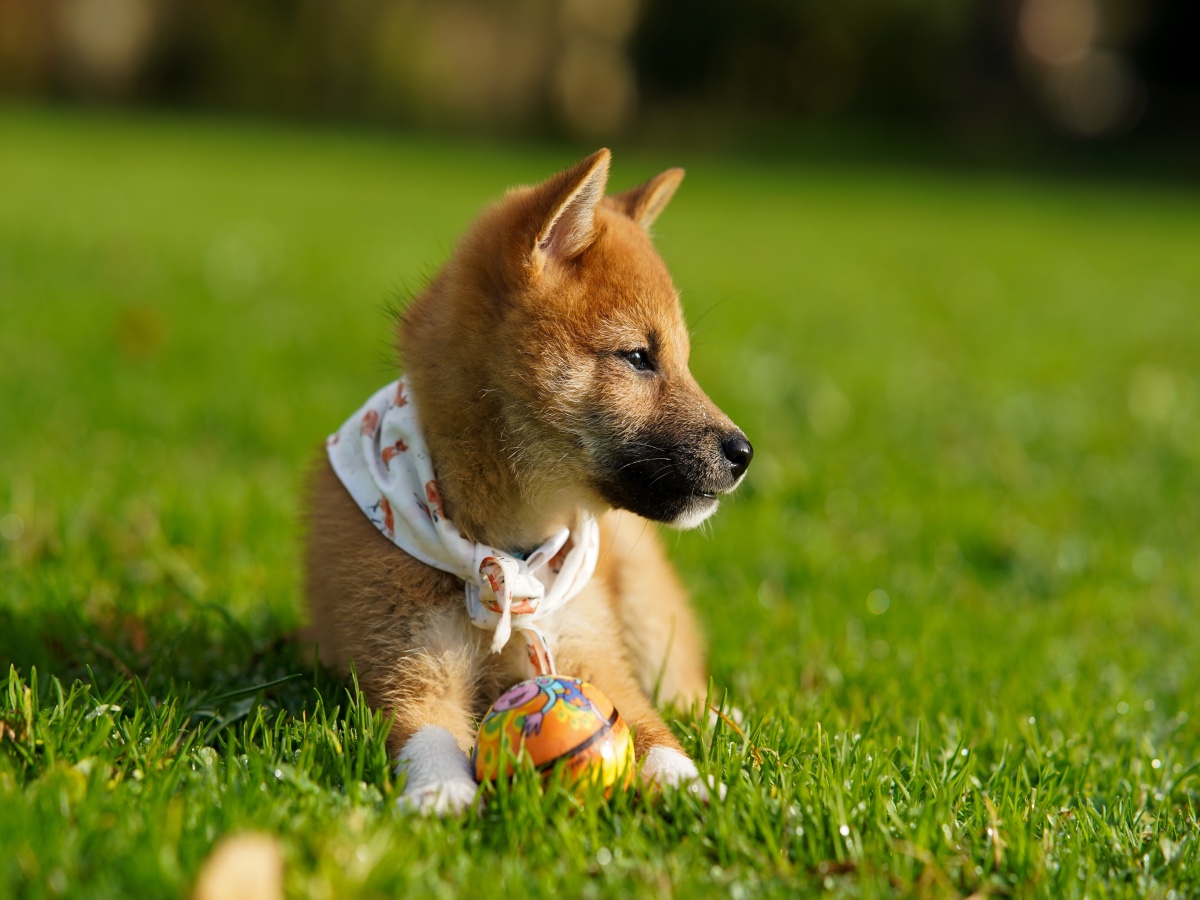 October has been a good boy where the Shiba Inu [SHIB] token is concerned. With a meteoric price rally, the meme coin seems close to hounding its highs from earlier this year.

After retracing the journey of the much loved and hated dog token, Maher’s takeaway was a simple one. He said,

“It’s a marvel to see a meme coin that is transitioning into utility.”

How did this happen? Founded in August 2020 by one ‘Ryoshi,’ SHIB did not see much price action until earlier this year. For his part, Maher suggested that Shiba Inu’s mysterious co-founder might be Vitalik Buterin himself. As previously reported, Buterin reportedly received more than 50% of SHIB’s supply.

However, Maher observed how Shiba Inu was working to expand its ecosystem and provide new use cases. Taking one example, he spoke about the decentralized exchange Shibaswap with tokens that could be staked.

“This in itself is way beyond any other meme coin that I am aware of.”

He also discussed the Shibarium blockchain, meant to be finished by the end of 2021. Next, Maher discussed Shiba Inu’s upcoming stablecoin SHI, with each coin pegged to one cent.

Finally, he was enthusiastic about the ShibaNet: a proposed payment platform based on the SHI stablecoin, which would also enable smart contracts with automatic royalties.

Maher admitted that he came away from his research with a “newfound respect” for Shiba Inu.

Is it paw-sible to reach one cent?

“The price is now coming close to testing all time high prices again.”

So could SHIB ever reach one cent? With a price of $0.00002617, Maher said this was “as close to impossible as you can imagine.” He explained that the price would have to go up 381 times for SHIB to reach one cent, thus exceeding Bitcoin’s own market cap.

However, Maher admitted he might consider reserving 0.5% of his crypto portfolio for “meme-type” coins. He concluded,

“So as you can see, there’s actually a lot more to Shiba than meets the eye. And frankly, I did not expect this. After diving in, I believe Shiba is probably everything that Dogecoin aims to be.”

Not everyone is a dog [token] person, however, American hedge fund manager Michael Burry, of “The Big Short” fame, tweeted about both Dogecoin and Shiba Inu. Criticizing SHIB’s total supply of one quadrillion, Burry called the token “pointless.”

After a rousing performance in September, Avalanche lying low despite Bitcoin rally