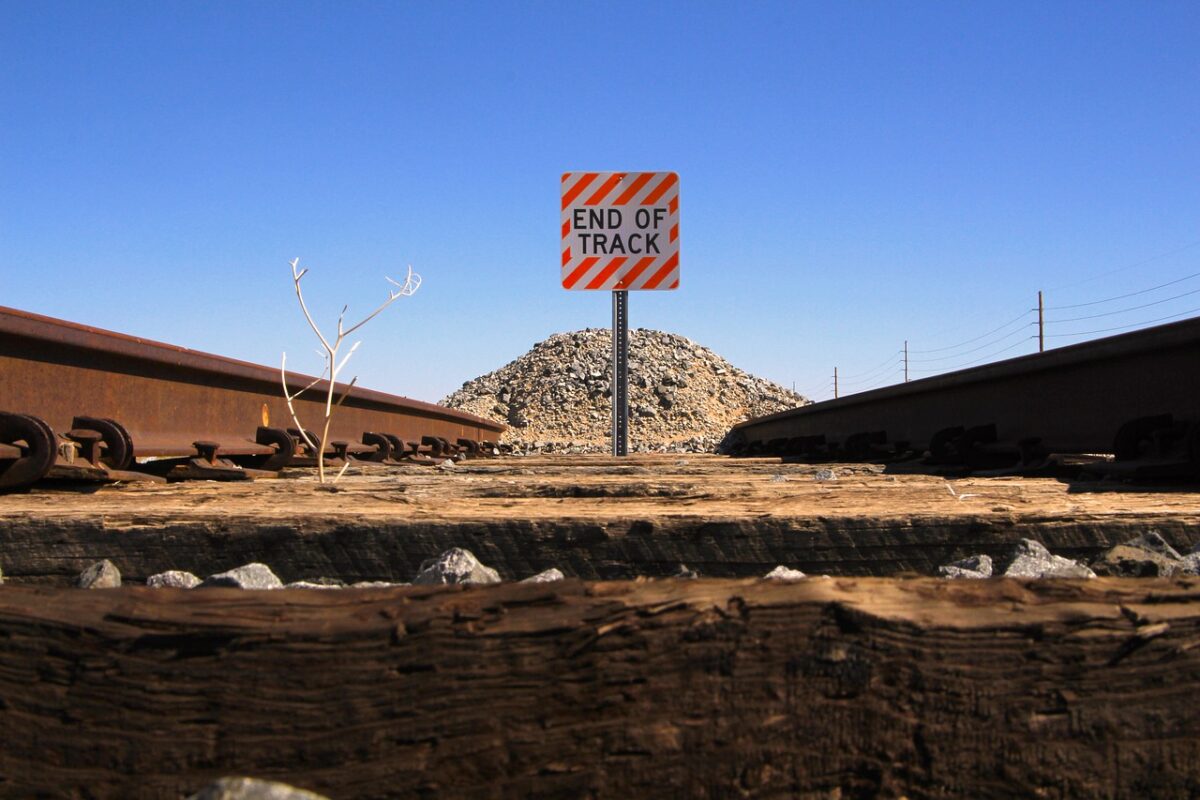 At the time of writing, most of the market’s top cryptos were trading in the red. Not only on the daily timeframe but on the weekly too.

Like other altcoins, Binance Coin too presented some serious losses after Bitcoin’s 7 September crash. The crypto shed almost 19% of its value in the last five days alone, while also dropping by 30% in just a fortnight.

Now, even though this was largely due to the larger market’s fall, there were other reasons behind it too. This article will delve into the same.

For instance, a recent report also touched upon how BSC had steady network growth when compared to other chains like Polygon.

With respect to new addresses, Ethereum addresses created on a daily basis do not exceed 110,000, while that of BSC are estimated at 182,000. Further, a powerful surge was experienced by Polygon when the number of new addresses went from 500,000 to slightly less than 1.4 million.

Notably, the growth in Polygon’s network was also evident in how MATIC’s price held.

Further, daily transactions on the Binance Smart chain have seen a decline, alongside BNB’s price, since 5 September. Since then, BNB has shed close to 30% of its value. While largely Binance Smart Chain seemed to be noting metric growth, hacks on BSC have played spoilsport.

On 20 September, Pnetwork, a multi-chain bridging protocol, announced it was hacked and lost 277 pBTC (its bridged version of Bitcoin) on Binance Smart Chain. Even though these hacks didn’t have any major price implications, BNB’s price was still on a downtrend, at the time of writing.

In the past, however, news of such hacks has had a short-term effect on tokens’ prices.

In spite of the fall in price at the time of writing, metrics painted a ray of hope for BNB. Binance Coin’s MVRV 30-day seemed to have bottomed on 20 September, with the same noting an uptick soon after.

This seemed to be a good sign as some recovery was afoot in the BNB market at press time. In fact, a spike in token Age Consumed, at the time of writing, also confirmed a trend reversal since that happened alongside a local low.

Other than that, BNB’s Futures market gave a mildly bullish outlook as Top traders’ long-short ratio highlighted an uptick. An uptrend in the same meant that longs have dominated the market, which in turn implies that the market is slowly turning bullish on BNB and expects recovery.

Thus, all in all, it seems like, after the recent fall, the $360-$370 range could be a good entry point for BNB traders since Futures traders expect a reversal. However, with the market still falling at press time, it could go either way for BNB.

Related Topics:binance smart chain
Up Next

VelasPad launch today: Changing the game for the crypto and blockchain industry