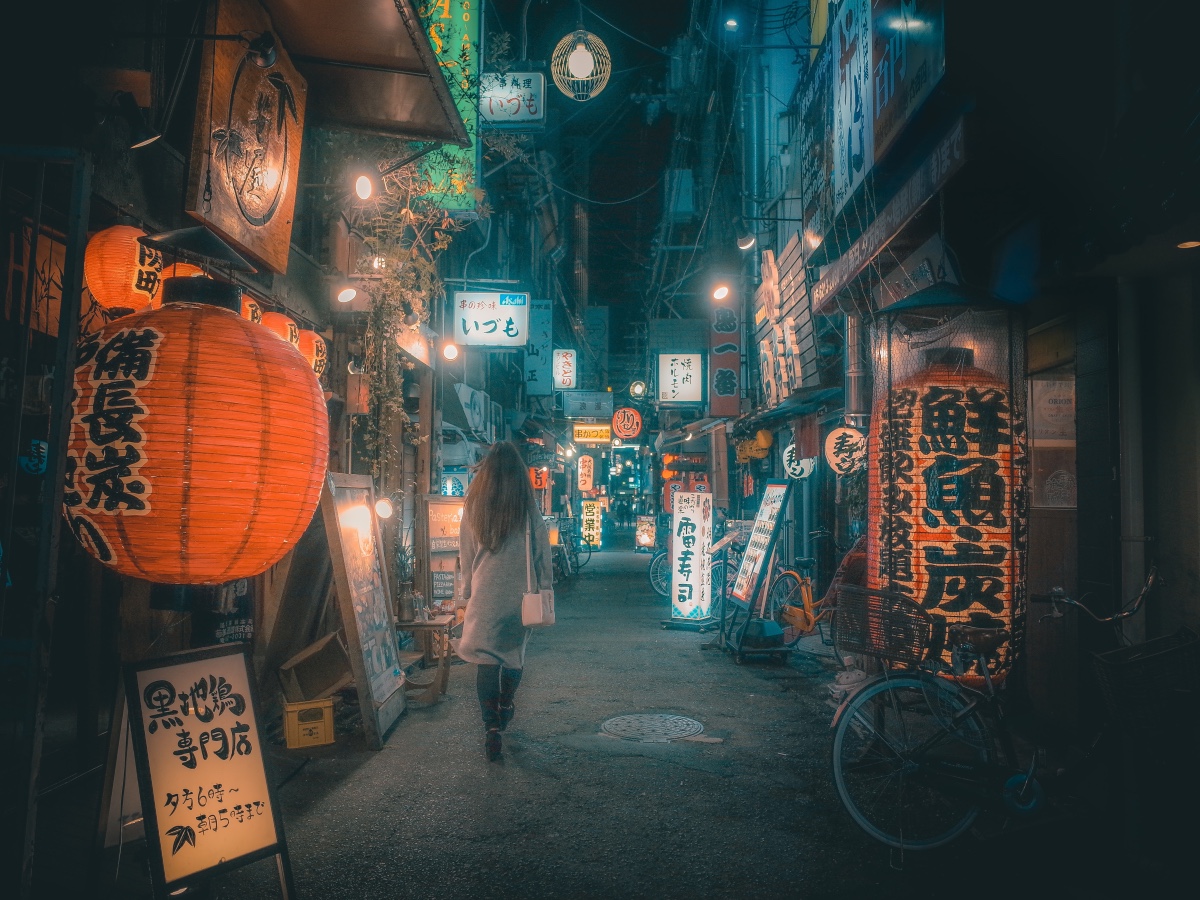 CBDCs are not only related to finance but diplomacy as well. With China now incentivizing users to pay with its digital renminbi [RMB] and South Korea also looking into a digital won, Japan has little choice but to examine its own readiness for a CBDC.

On 15 October, Uchida Shinichi, Executive Director of the Bank of Japan, delivered a speech at the Second Meeting of the Liaison and Coordination Committee on Central Bank Digital Currency. Uchida tried to imagine a Japanese CBDC, along with the possible merits and risks.

Crux of the speech

“To achieve vertical coexistence, a relatively simple CBDC design is desirable for the private sector to use it as an ingredient.”

Yet, coming to solid plans for a CBDC trial, Uchida clarified,

Even so, Uchida added that whatever the outcome, the “status quo” could not be maintained.

Moving on to analyze Japan’s financial scene, the exec admitted that interoperability was an issue. He said this was due to high levels of competition in the cashless payments sector. Moreover, Uchida noted that Japan’s demand for cash was still rising and that he was not expecting it to “fall significantly in the near future.”

Despite this, Uchida suggested that a Japanese CBDC could also involve the private sector. He explained,

“For example, private entities could develop services that allow customers to use both CBDC and private sector payment instruments within a single wallet or to incorporate additional overlay services using CBDC.”

For his part, however, Uchida also reminded listeners that CBDCs were not the only solution. He suggested alternatives such as regulation and improving both domestic and foreign interoperability.

While the Bank of Japan isn’t ready to commit to a CBDC just yet, a Japanese fintech company is helping other countries prepare for their own digital currencies.

Soramitsu, a Tokyo-based fintech startup, helped the National Bank of Cambodia with its “Bakong” digital currency and payment platform.

What’s more, Laos has also brought in the Japanese startup. The Bank of the Lao People’s Democratic Republic is slated to to conduct a joint study with Soramitsu to better understand Laos’ options for developing a digital currency.

Tezos: How this symmetrical triangle could kickstart a rally