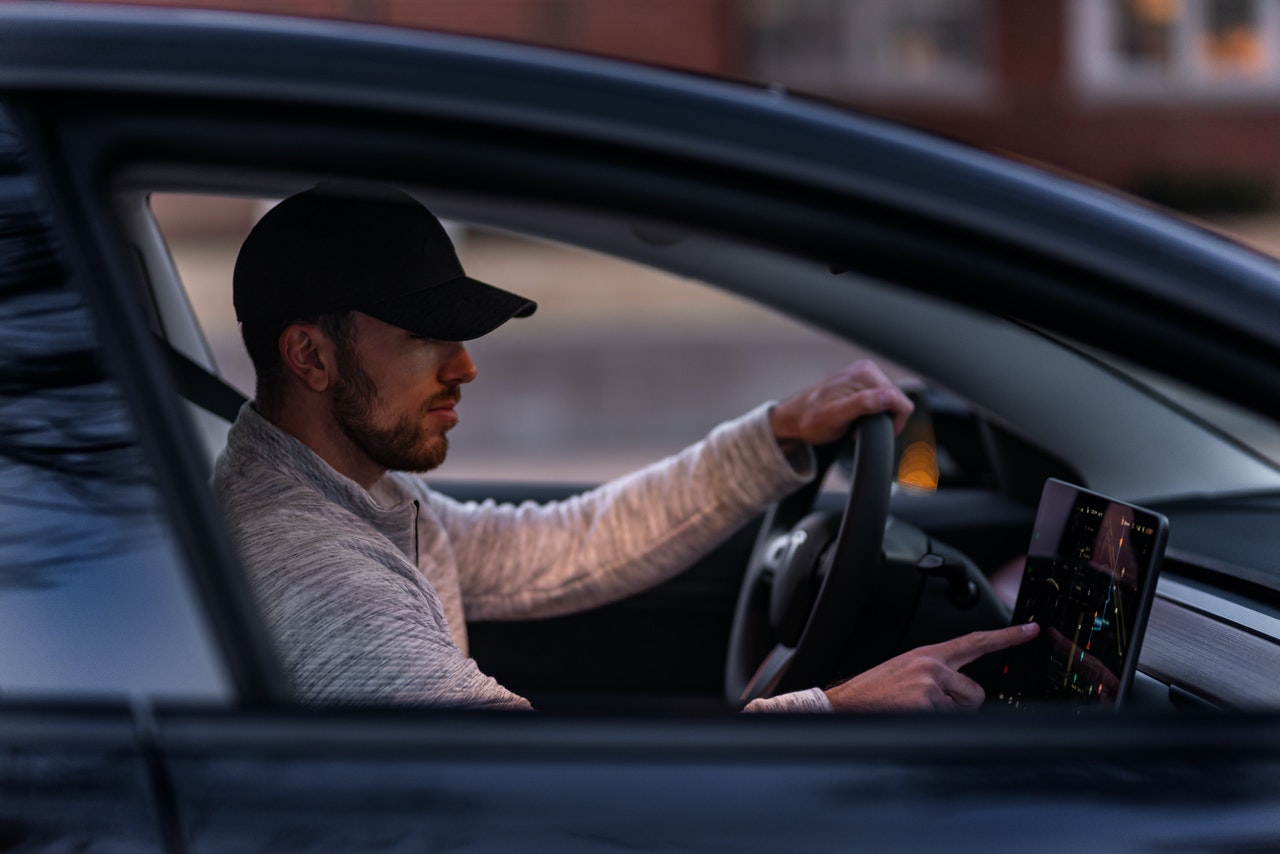 Photo by Leonardo Gonzalez from Pexels

Offering a fresh perspective on Tesla’s Bitcoin investment strategy, Daniel Ives, Managing Director and Senior Equity Research Analyst at Wedbush Securities thinks that Tesla would “double down on its Bitcoin investment.” Stating that other public companies are going to follow suit, Ives said in a recent interview at CNBC’s Squawk Box:

No doubt this is something Elon Musk and Tesla… they’re going to dive into the deep end of the pool on Bitcoin because they’re not just doing it from an investment perspective, but from a transaction perspective.

According to Ives, Tesla’s Bitcoin strategy “is not just a fad”, but rather “the start of a new age on the digital currency front.” The asset, which has had a yearly hike of more than 443%, even crossed the $1 trillion mark in terms of market capitalization.

Bitcoin dipped more than 10% to a price range of $51,993 on 22 February, which appears to be a price correction following a rally to the $58,640 ATH on 21 February. Prior to this market movement, Elon Musk noted in a tweet that the asset’s price was indeed high:

Such volatility in the market may not change Musk’s mind with regard to his company’s BTC investment. As pointed out by Dan Ives, Tesla actually made about $1 billion in paper profits from its investment in Bitcoin. According to him, the company was “on a trajectory to make more from its Bitcoin investments” than profits from selling its electric vehicle cars “in all of 2020.”

In addition, Ives said that in terms of investment, 3 to 5% of public companies will mirror Tesla and purchase Bitcoin, over the next 12 to 18 months. He quickly added that unless there is regulatory clarity in the crypto market, no more than 5% of companies will invest in the asset.

Why Wyoming will be good for Ripple and XRP