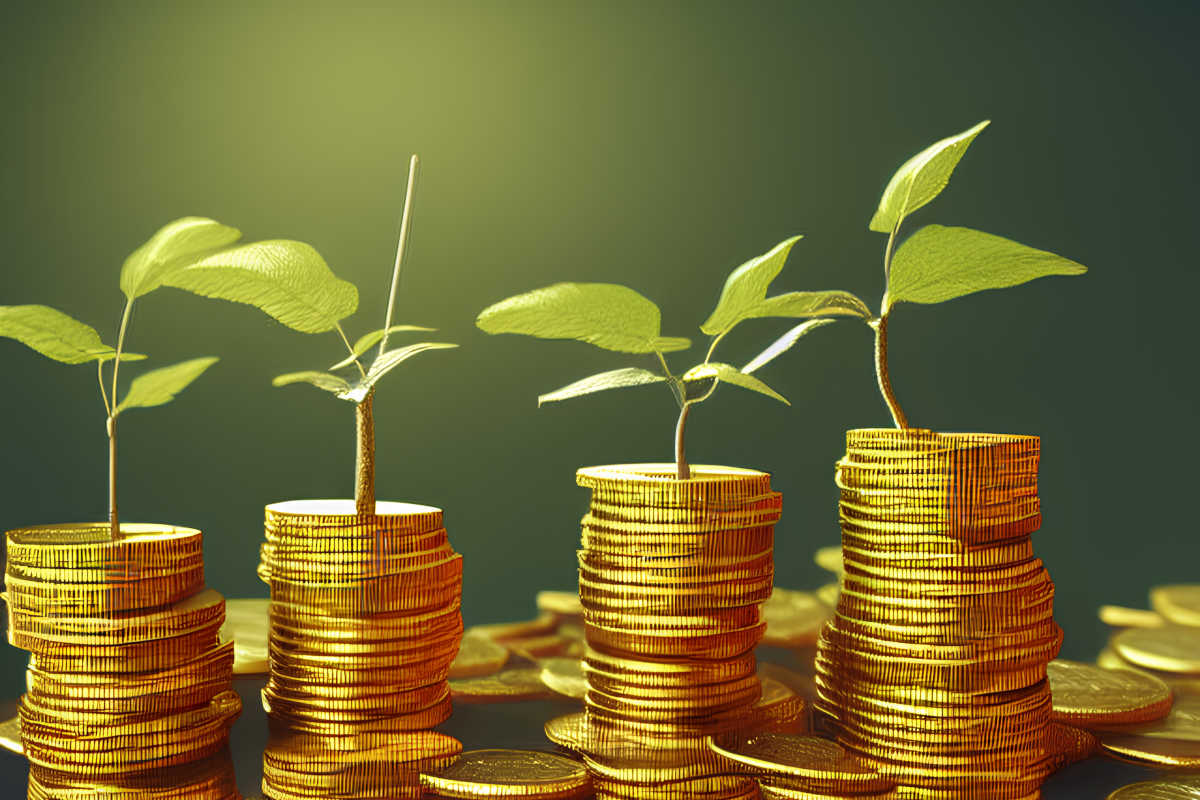 It is that time of the year when investors start to re-evaluate their portfolios. It seems the safest bets in the crypto market are projects such as Polkadot which saw a robust amount of development in 2022.

One thing stands out regarding Polkadot in 2022. It topped the charts as far as the ability to attract institutional investors is concerned. DOT was the most commonly held liquid asset among hedge fund portfolios and crypto ventures. This is according to a Messari analysis released earlier this month.

Some of you may not care about this yet as it sounds boring but you will when it starts to show up in pricing.

Nobody cares more about this than institutions, banks and enterprises.

Polkadot is the obvious choice for them, maybe that's why Polkadot is preferred by them already? pic.twitter.com/5reCKp0Jz4

The above data reflects the situation, especially in the first half of 2022. Nevertheless, it underscores healthy demand for DOT and recognition of Polkadot’s robust development and potential.

Hedge funds and investment companies often have early access to information and it is thus no surprise that they are placing their bet on the Polkadot ecosystem.

Are DOT bulls ready to charge?

DOT’s price action maintained a bearish trajectory for most of 2022. It achieved a new 2022 low of $4.22 in the last 24 hours at press time, almost dipping into oversold territory.

DOT’s current level may seem like a healthy discount considering its current position. It will dive into oversold territory if it extends its bearish momentum. If it was attractive to institutional investors at its June lows, then it will likely be more attractive at its current levels. But is that really the case?

Some of DOT’s metrics already suggest that we might see some bullish action ahead. For example, its volume metric reached a new monthly low on 25 December. It has been gradually recovering since then.

But can this manifest as bullish volume? An analysis of DOT’s market cap revealed that the bears have maintained dominance for most of December. However, its market cap grew by roughly $100 million in the last 24 hours.

The market cap uptick may seem like a large amount at first glance and an indication of accumulation. However, this amount is still relatively small in the grand scheme of things. The development activity on a constant decline can be a reason for worry since this does not exactly inspire confidence among investors.

On the flip side, at least the market sentiment has improved slightly. The weighted sentiment metric registered a slight uptick in the last two days, suggesting that investors are embracing a bullish sentiment.

DOT may still experience some downsides if the markets do not improve. Regardless, it is heavily discounted and the current price level is an interesting range for long-term investors.

VeChain: Can VeSea’s achievement help VET on its price front?

Is Bitcoin [BTC] bottom far ahead of us? These analysts have the answer